Lewis Hamilton ‘could have been killed’ without recent F1 rule change 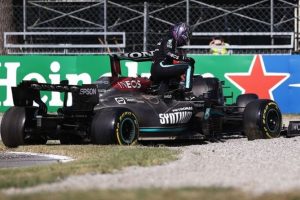 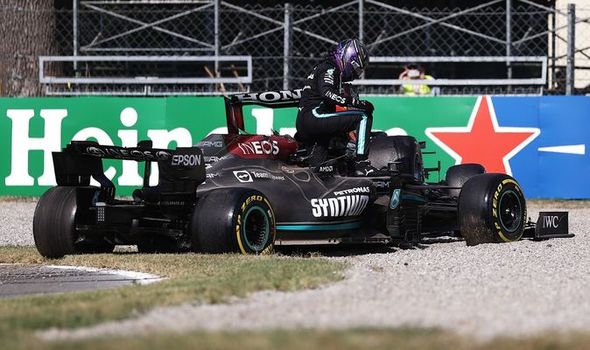 Piers Morgan has claimed that Lewis Hamilton was lucky to escape with his life after the Brit tangled with Max Verstappen during the Italian Grand Prix on Sunday afternoon. The Red Bull man was catapulted into the air as he jostled for position with his Mercedes counterpart, with both drivers ultimately being forced to retire from the race.

Daniel Ricciardo won the race for McLaren with a sensational drive, while his team-mate Lando Norris took second place ahead of Valtteri Bottas in third.

However, the event was overshadowed by the crash between Hamilton and Verstappen, which could have ended badly in the absence of a protective halo.

The safety device, which was introduced in 2018, kept Verstappen’s wheel from making excessive contact with Hamilton’s head during the incident.

Morgan went on to highlight the importance of the halo on Twitter, posting: “Incredible image from the Grand Prix… without the safety ‘Halo’, that could have killed Lewis Hamilton.”