Lewis Hamilton could face a grid penalty heading into the Formula One season finale at Abu Dhabi, with doubts over his power unit lingering at Mercedes.

The Brit is on his third and final unit of the season and the installation of a new one at the Yas Marina would trigger at least a 10-place grid drop.

Mercedes are concerned with the unit that helped them win the Brazilian Grand Prix on Sunday, with chief strategist James Vowles admitting that Hamilton’s engine was nursed home in Interlagos and that it will be assessed before the final race. 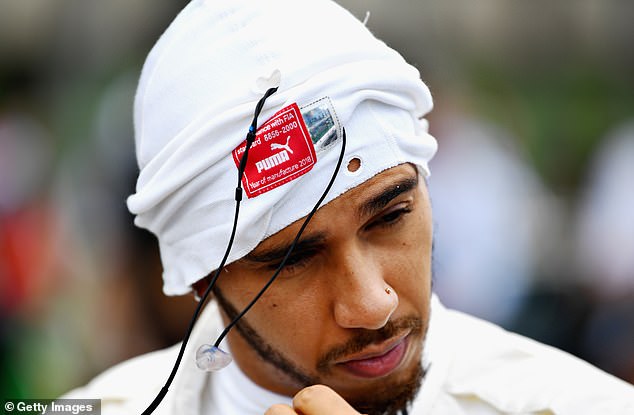 ‘After the first pit-stop with Lewis we noticed quite a significant problem,’ Vowles said. ‘It required a huge amount of input from within the team to get the car towards the end of the race.’

‘The net result of that is the engine has sustained some level of damage, but we do not understand what, and it has to be inspected and understood before we can make any decision going forward to Abu Dhabi.

Mercedes can opt to change the engine and avoid a grid penalty by using an older engine, but the previous two have come to the natural end of their cycle and would run a heightened risk of reliability issues. 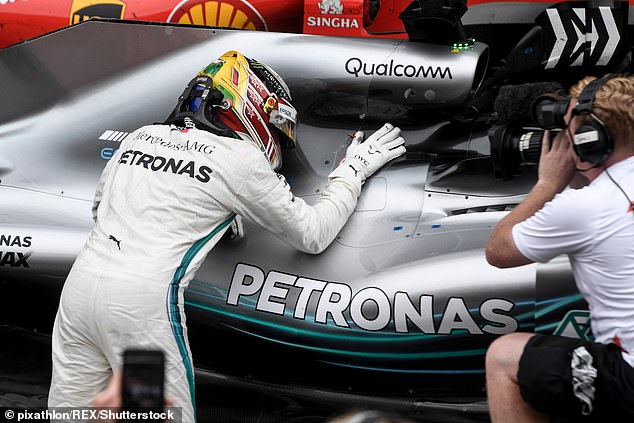 Another option for Mercedes would be to swallow the penalty and race with 2019 parts on the car, which would likely see Hamilton carve through the field in pursuit of his and the team’s 11th win of the season.

With Hamilton already confirmed as the drivers’ world champion and the team claiming the constructors’ title at Interlagos, there is little to lose for the Silver Arrows in Abu Dhabi as they look to end the year on a high.

Hamilton’s reliability has been impressive this season, with his only grid penalty coming early on in the season at Bahrain where he suffered a five-place grid drop for a gearbox change.

The Brit has only retired from one race, with that coming at the Austrian Grand Prix due to a mechanical failure. 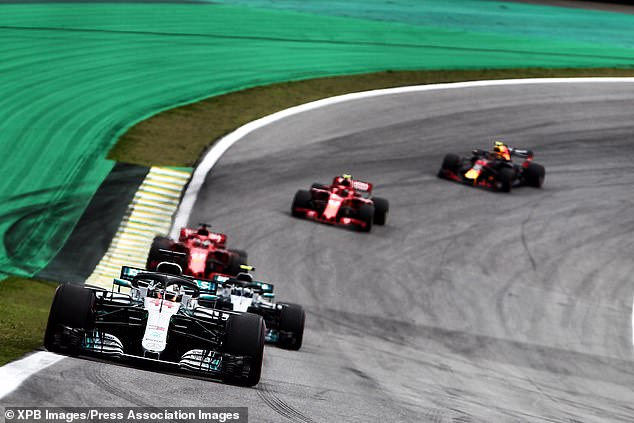