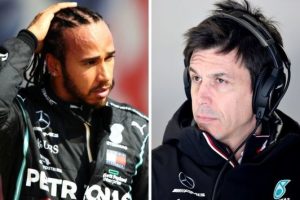 Lewis Hamilton and Mercedes have been tipped to “thrash out” a contract in the coming weeks before the start of the new season with the main stumbling block said to be about money. Hamilton had already etched his name in F1 history before equalling Michael Schumacher’s all-time record for seven World Championships last year.

The British racing superstar is the best paid driver in F1 history but he’s yet to put pen to paper on a new deal with the new campaign just weeks away.

Express Sport understands Mercedes are confident a deal will be agreed in the near future, but reports in Italy have suggested Hamilton’s demands are holding up a potential deal.

Both Hamilton and Mercedes have been playing down the importance of his salary demands in negotiations. 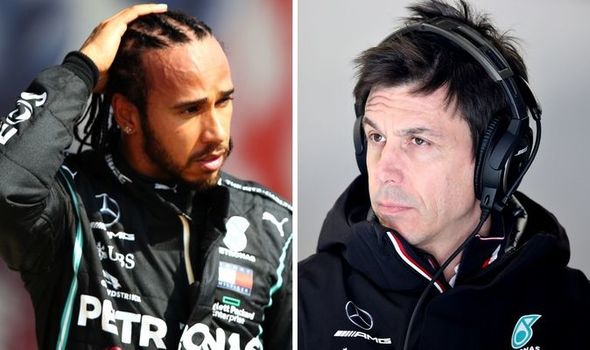 However, he does expect Hamilton to be in the seat of a Mercedes for the opening race of the season in Bahrain at the end of March.

When asked whether he could see Hamilton quitting the sport, Croft told Sky Sports: “No [laughs].

“We’ve seen contract negotiations go a long way into January and even February in the past as well in Formula One.

“I would imagine the chat is about money. It normally is when it comes to contracts despite both sides trying to play that one down.

“Mercedes I’m sure would not want to be paying Lewis Hamilton every single dollar that he might be demanding at the moment.

“But they’ll get their heads together and sit down and thrash it all out before we open up in Bahrain on March 28.” 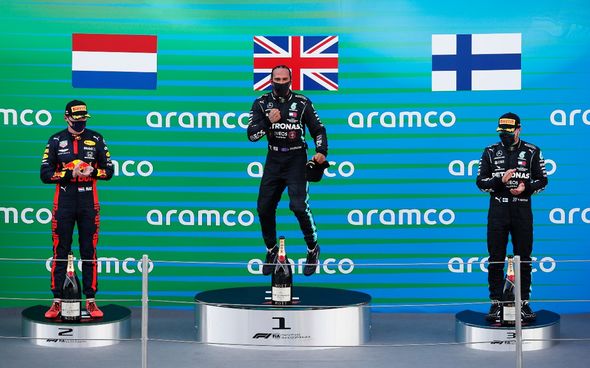 F1 bosses have been forced to rejig the 2021 calendar with the Australian Grand Prix now being moved back to November.

The race in Melbourne has held the tradition of hosting the season-opener since 1996 – except on three separate occasions.

But due to growing concerns about the spread of coronavirus, the race at Albert Park circuit will now take place at the end of the season.

The Chinese Grand Prix has also been left off the revamped season calendar with Portimao expected to be the third race of the campaign. 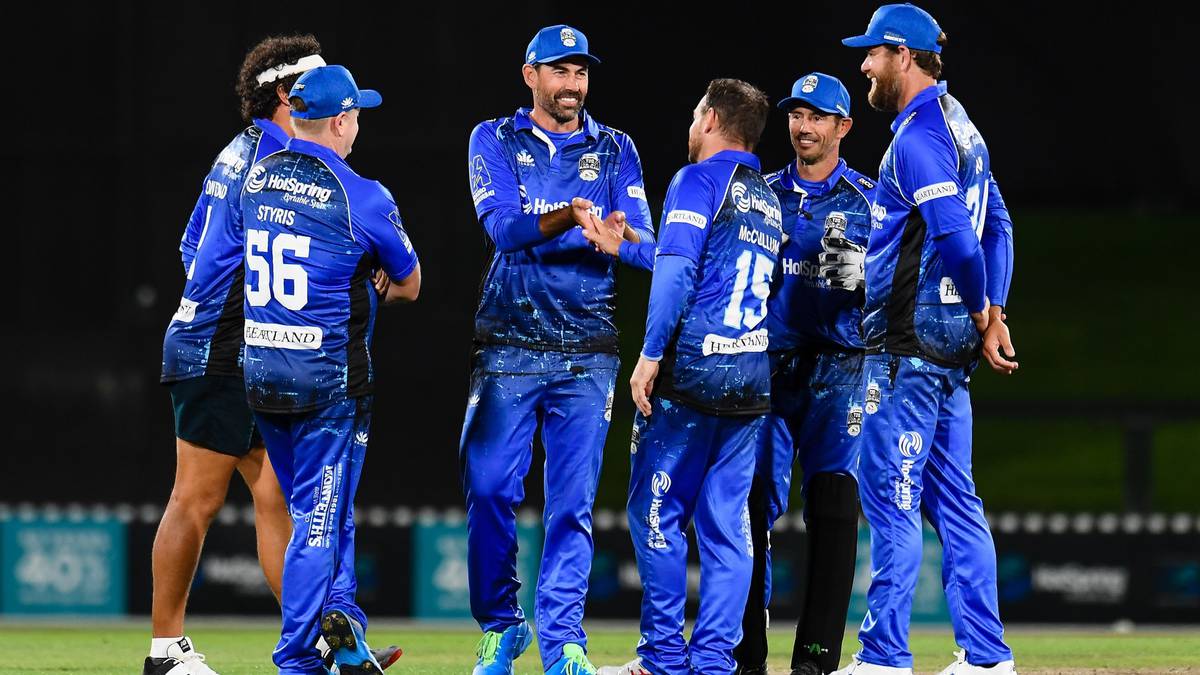 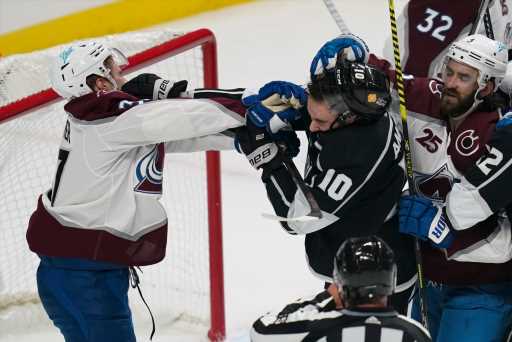