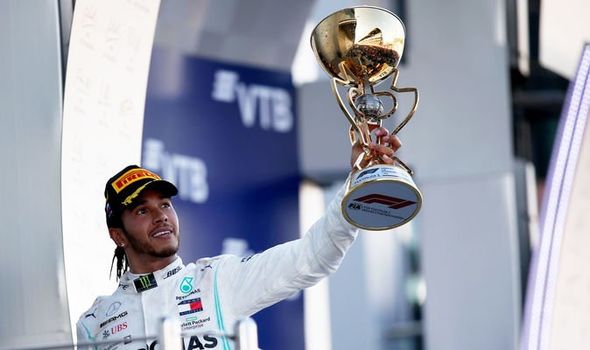 Lewis Hamilton believes that Formula 1 chiefs need to make serious changes in an attempt to keep the sport interesting.

Hamilton currently leads the Drivers’ Championship by 73 points ahead of team-mate Valtteri Bottas.

If the Brit keeps hold of his lead, he will win his sixth championship title, taking him to within one of all-time leader Michael Schumacher.

But Hamilton believes the core of F1 needs to change, and expressed he feels that the sport can currently be “boring” due to repetitiveness.

He explained to Speedweek that he feels the format of race week needs to be changed race-by-race, as otherwise it can be seen as being boring to casual fans.

“One area that needs to be adjusted is the size of the race weekends,” said Hamilton.

“At the moment we have the same programme every time – 21 times a season.

“In the four days everything is the same, year after year. 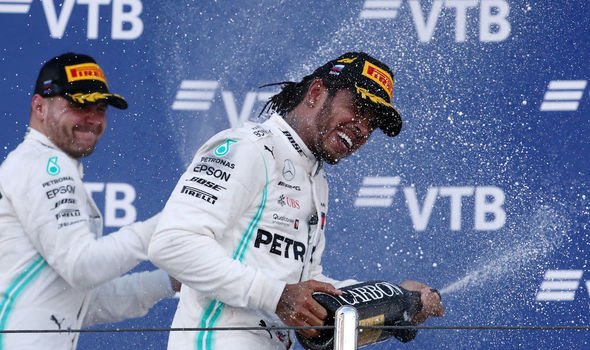 “It should be more dynamic and from race to race. [Each] race should be different.

“I’m not against anything new, because let’s be honest – always the same size, that’s boring.”

Formula 1 was reportedly planning to take a race to Miami – culminating in the Hard Rock Stadium – in 2021, but those plans could be blocked by the local county council.

And Hamilton believes the street circuits need to be changed, because they can at times be impossible for overtaking manoeuvres. 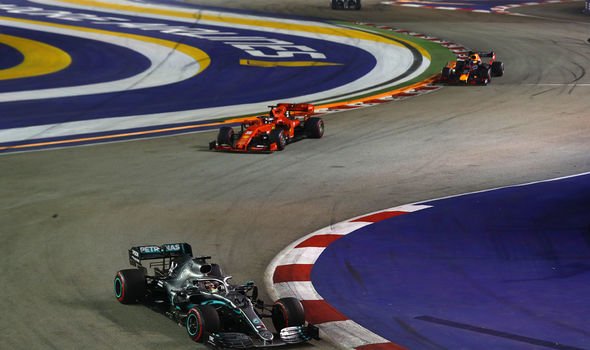 “Maybe it’s worthwhile trying something new on circuits like Singapore or Monaco,” he continued.

“I have long been in favour of trying to change something, but it must be well thought out.

“Is a reverse order the right thing to do? Not necessarily, but on circuits where overtaking is possible, it is not a bad idea.

“Will it make the show more exciting? I don’t know.”