Lewis Hamilton arrives in Brazil ahead of Grand Prix

Lewis Hamilton arrived in Sao Paulo ahead of what is likely to be a processional Brazil Grand Prix for the newly-crowned five-time Formula One world champion.

The Mercedes driver, who secured his fourth title in five years in Mexico two weeks ago, attended an event in Sao Paulo on Wednesday on behalf of sponsors ahead of this weekend’s Grand Prix at Interlagos.

Hamilton, 33, cut a relaxed figure as he took part in a Q&A session with those lucky enough to be in attendance. Although he had made history by sealing with his fifth title, the focus appeared to be on the future. 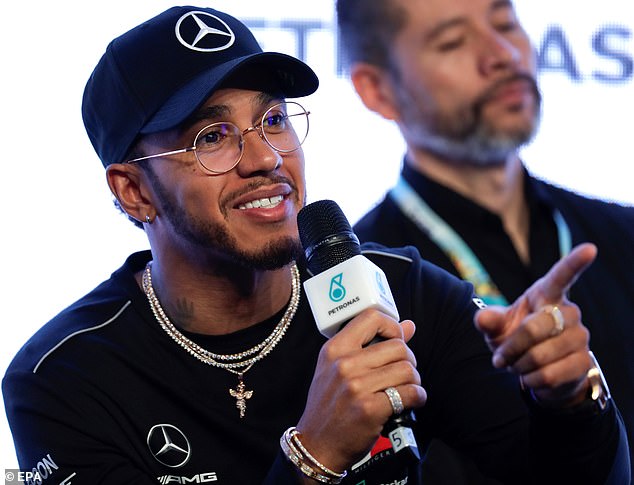 Lewis Hamilton takes part in a Q&A session at a press conference in Sao Paolo, Brazil 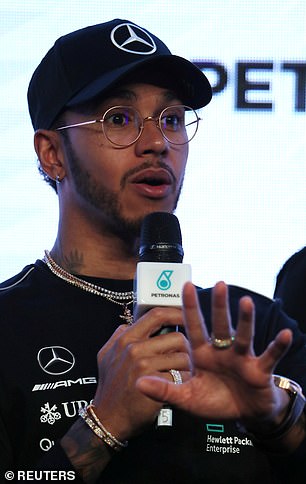 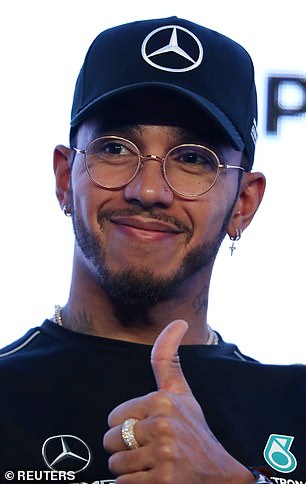 The Brit was asked whether he was concerned with the rising threat from young F1 drivers such as Max Verstappen, Charles Leclerc and Pierre Gasly. Verstappen, 21, has been growing in stature at Red Bull and Leclerc, also 21, moves to Ferrari in 2019.

While his main rival for next season is likely to once again be Ferrari driver and four-time world champion Sebastian Vettel, Hamilton expects the aforementioned trio to cause him plenty of problems in the future and says he sees a bit of himself in them.

‘[Gasly and Leclerc] are two young rising stars that are already showing incredible potential,’ Hamilton said. ‘I welcome the competition. 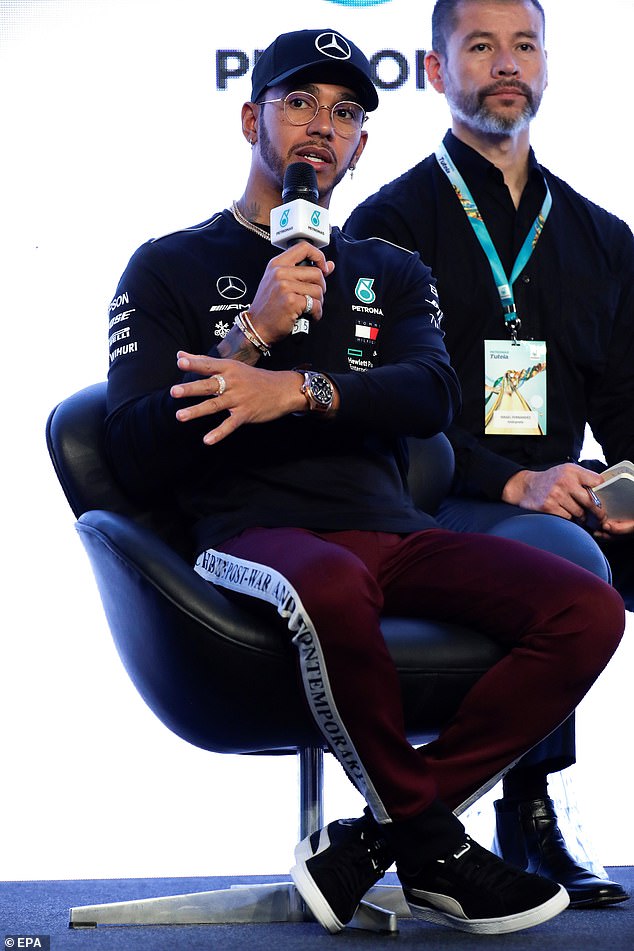 Hamilton sees plenty of potential from the rising stars of Formula One, such as Charles Leclerc

‘Naturally I do see a little bit of myself in them. At their age I had the same kind of eye of the tiger.

Now it is a little different for me, I am one of the older drivers. But I feel like I still have that hunger they are coming in with.’

Hamilton upset the apple cart during his debut season on the grid in 2007 as he unexpectedly challenged his own team-mate Fernando Alonso at McLaren. The 33-year-old, however, expects his experience to fend off any similar challenge next year.

‘Perhaps there are things that I will be able to bring to the table and that they won’t,’ he added. 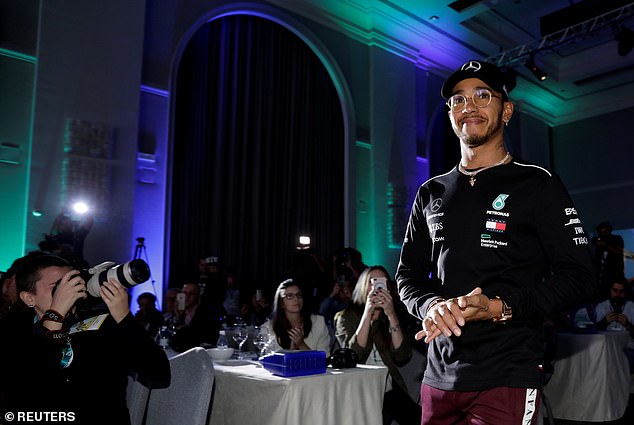