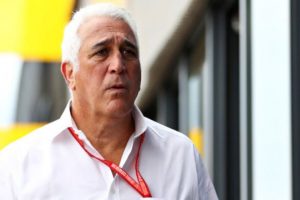 Aston Martin are not competing in F1 just to make up the numbers. Owner Lawrence Stroll rebranded his Racing Point team for the 2021 campaign and has brought in four-time world champion Sebastian Vettel to race alongside his son, Lance Stroll, in a bid to close down Mercedes.

The Silver Arrows have dominated for the last seven years with Lewis Hamilton at the fore of their success.

The Brit is expected to continue his fine form to earn an eighth world title in 2021, which will take him clear of Michael Schumacher’s record.

However, there were hiccups last season as Red Bull secured two race wins and Racing Point one.

But they do not want to rest on their laurels as they are aiming to snatch more victories from the hands of Hamilton and Mercedes. 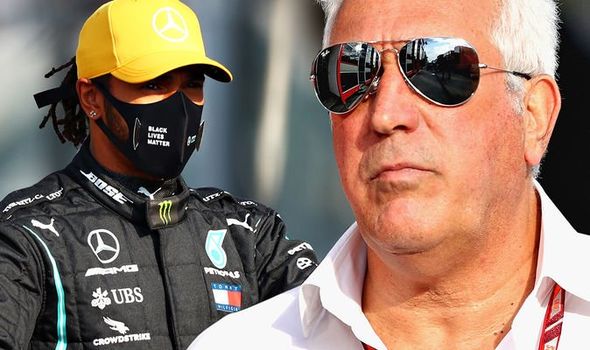 “My aim with this, like the other businesses I’ve owned, is to win,” Stroll told BBC Sport

“F1 is a process that takes years to be successful; it is not an overnight thing, but no business is built overnight,” Stroll said.

“This will be the same. I want to continue where we finished last year, only stronger.

“We had several podiums, we had a win. I’d like this year to have several more podiums and another win or two – step by step fighting for more and more wins.”

Mercedes supply Aston Martin with their power unit, gear box and a few other parts.

Stroll is hoping that could give him team the advantage over the rest of the field to close the gap on the Silver Arrows.

It could also give Vettel the tools to launch another challenge on Hamilton’s crown.

“Sebastian had a very challenging year last year,” Stroll said of Vettel, who was released by Ferrari.

“All of us would find it challenging that you lose your job before the season starts. That’s mentally very difficult, and you know how mental a game F1 is for drivers. 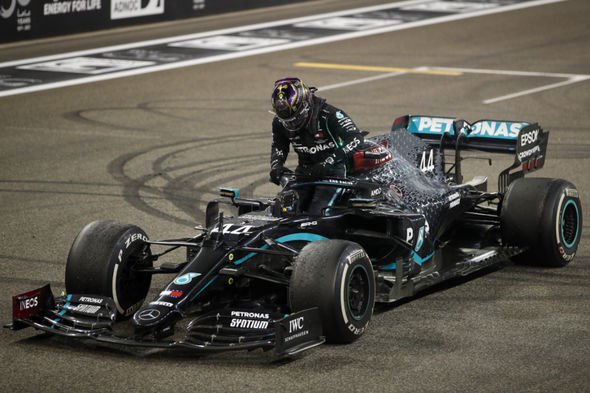 “He had a car he found tricky to drive that didn’t suit his driving style. We’ve seen that before in his last year at Red Bull [in 2014].

“But he’s a four-time world champion. I don’t think he forgot how to drive in one year. He has a work ethic that is known as second to none in the paddock in terms of how hard he works.

“He is going to take the team in a direction of leading us to where ultimately we want to be.

“I am not concerned. I know Sebastian well, and I have 100% confidence and belief he will do a fantastic job with us. He is more motivated than he has ever been.”