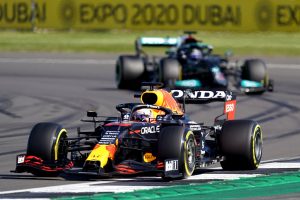 Max Verstappen and Lewis Hamilton crashed on lap one

Hamilton dived down Verstappen’s inside on the entry to Copse at 180mph on the opening lap, with the Mercedes driver tagging the rear of his rival’s Red Bull.

Verstappen was sent out of control and crashed into the wall, and was winded in the high-speed accident.

“Is Max okay?” said Hamilton over the radio. “He is out of the car,” Hamilton’s race engineer Peter Bonnington replied. 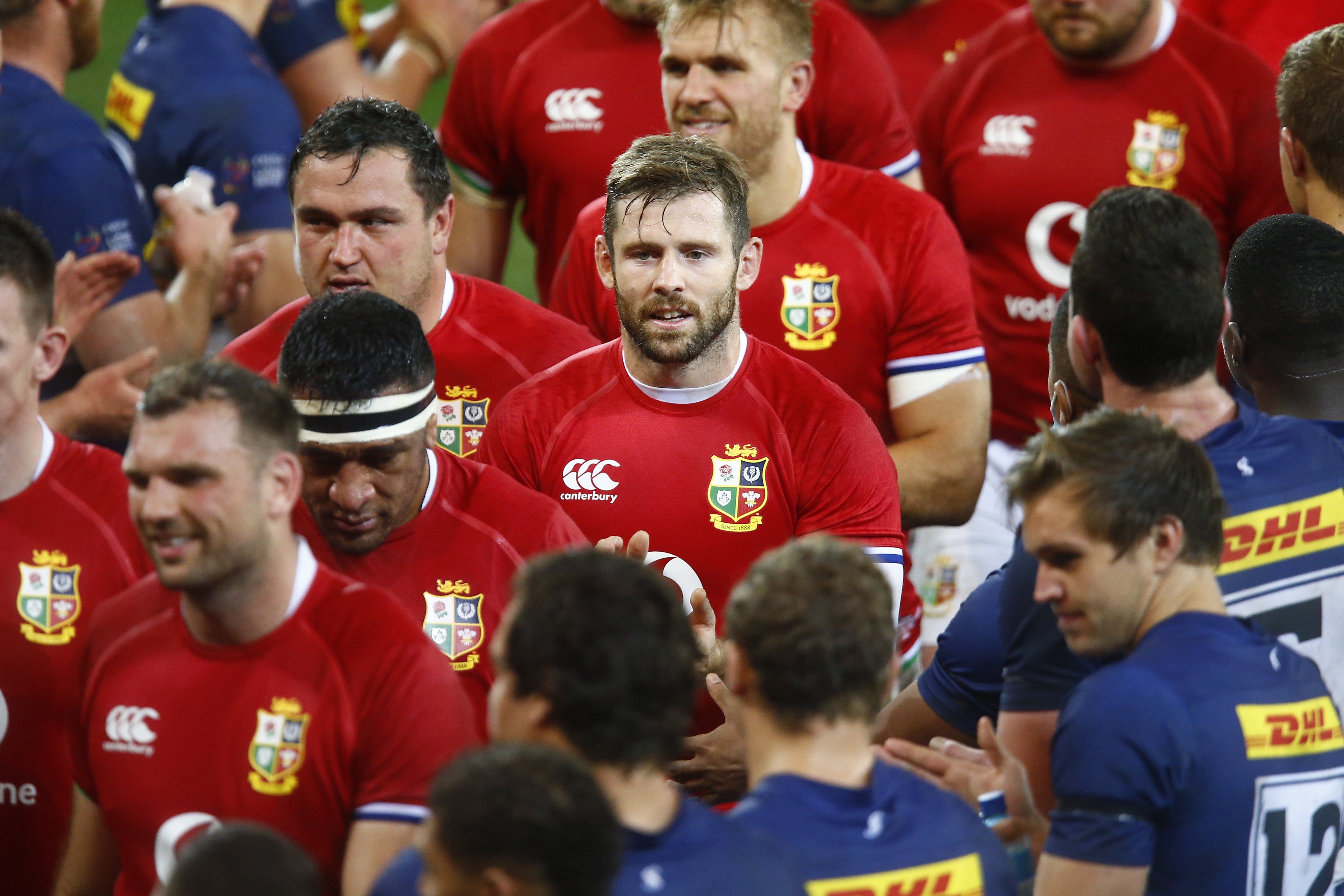 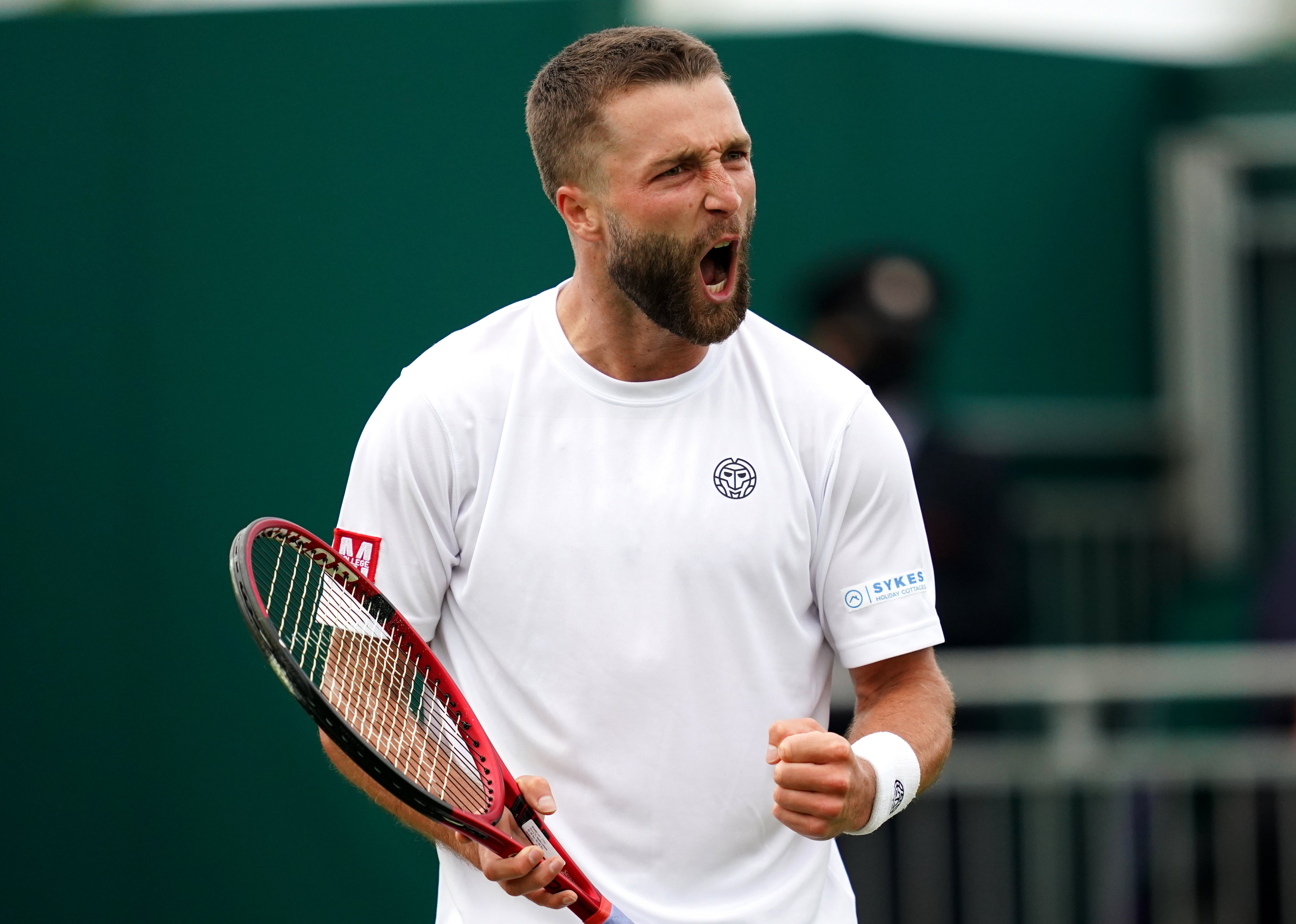 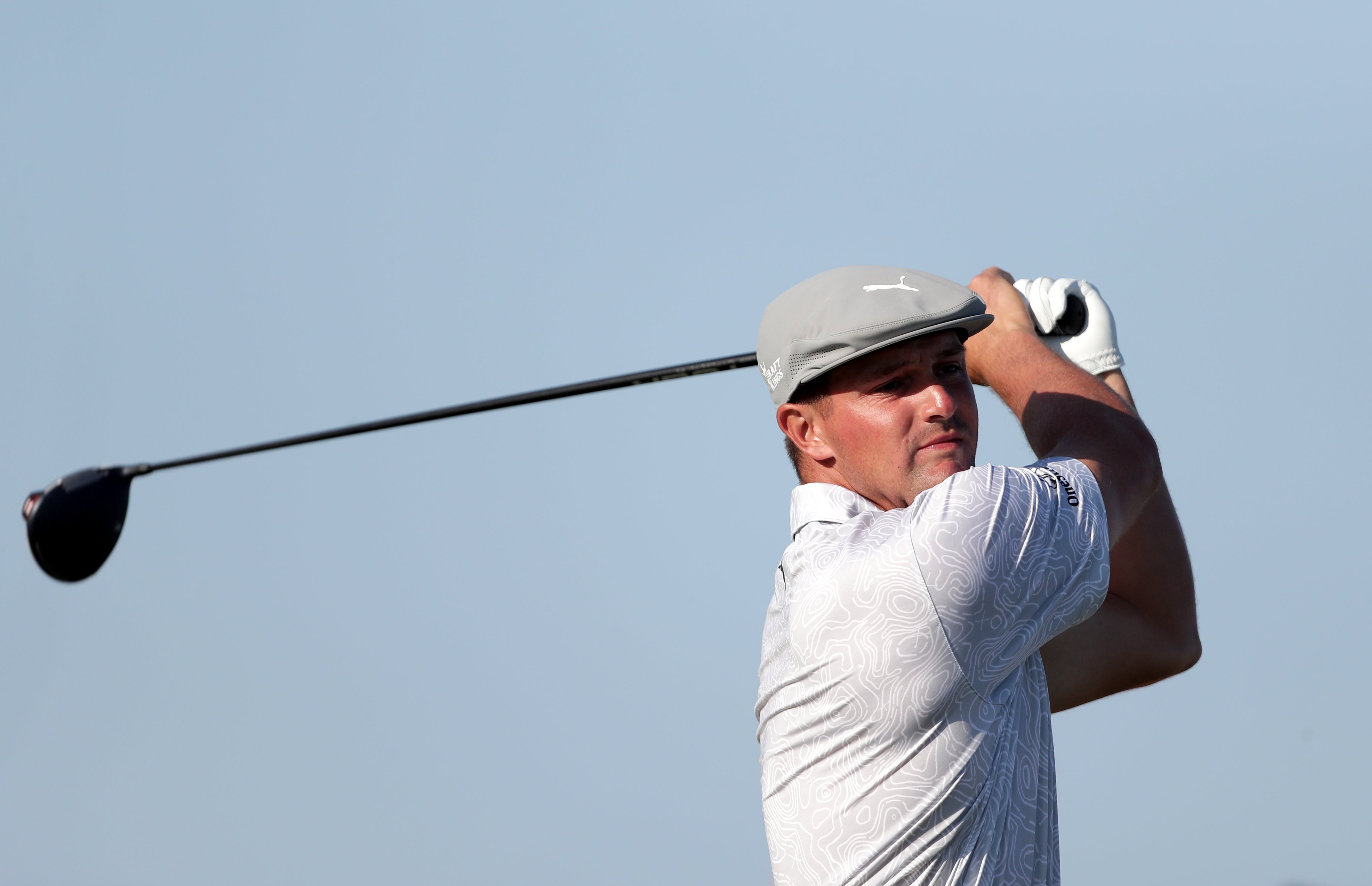 “I was ahead going in there,” said Hamilton. “I was fully inside, it was my line, and he turned in on me.”

Verstappen, 23, remained in his cockpit for several moments before emerging but appeared wounded and was taken away in an ambulance.

The race was red-flagged following serious damage to the barriers on the exit of Copse.

The stewards announced they will be investigating the first-lap accident.

Ferrari’s Charles Leclerc assumed the lead of the race with Hamilton, having sustained damage to the front-left of his car, in second and Valtteri Bottas third in the other Mercedes.

Back in the Mercedes garage, Hamilton watched a replay of the incident and shook his head.

“In that corner, he was never anywhere near alongside,” said a furious Horner. “Every driver that has driven this circuit knows that you do not stick a wheel on the inside of Copse. That is an enormous accident.

“And it was 100 per cent Max’s corner. As far as I am concerned, the full blame is on Hamilton who should never have been in that position.

“You could have had a massive accident. Thank God he walked away unscathed, so I hope you are going to deal with it appropriately.”