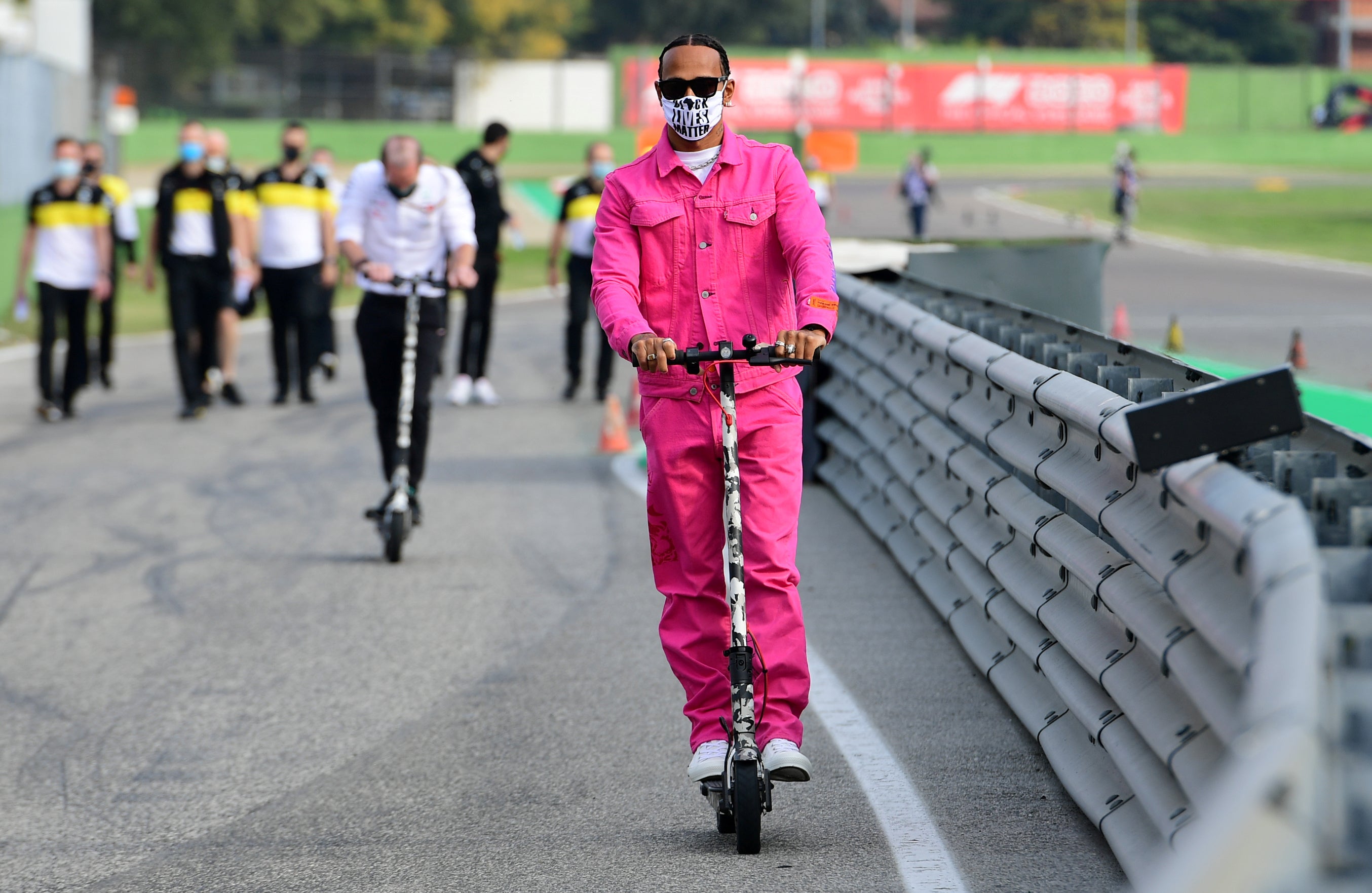 “What I notice is, it’s not something you can just change over time. It’s not about firing people and swapping them for people of colour – it’s not about that. It’s really understanding what the barriers are,” Hamilton explained.

“I’ve got an amazing group of people that are on this commission. Some are in politics, some are on the ground in black communities, some are in education. At the end of the day, it does come down to education. The goal is not to do something short-term, it’s about setting something up and providing a recommendation for these different businesses, these companies that are here, in how they can go about improving the diversity within their own organisations.

“It has been great to see the response, particularly from Mercedes. I’m most impressed with (them) out of the whole sport. Naturally you can say that’s because I’m there with them, and we’ve had very difficult conversations.

“Formula One also has said they’re open to move forwards, but a lot of people don’t know how to do it, and that’s why I’ve got to do this research.

“The goal at the end is to have a more diverse sport that represents the outer world, which in my opinion it currently doesn’t.”

The six-time world champion is completely honest in his admission that he needs to learn more about the issue himself, having been the first among the Mercedes team to sign up for their compulsory diversity training earlier in the year.

“It’s not like that I have not spoken about it before, the lack of diversity within my sport,” he added. “But it’s never been heard. No one has ever listened. No one has ever cared to do anything about it, do the research. And I thought me being here would be enough and hopefully inspire some kids coming up, but it is an expensive sport.

“But when I talk about diversity, I’m not talking about drivers. That’s probably the last part of the end of the straw. It’s all the other great jobs and opportunities there are here.”