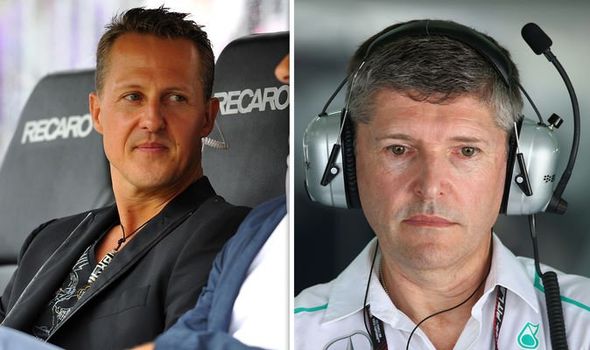 Former Mercedes boss Nick Fry thinks it is “a pity” that Michael Schumacher’s family have not allowed the public to know more information about the Formula One legend’s current condition.

Former F1 driver Schumacher, the most successful in the sport’s history as a seven-time champion, was involved in a skiing accident in late December six years ago.

Schumacher sustained a serious head injury and was put into a medically-induced coma as a result of the brain trauma, with details about his health having been few and far between since then.

French newspaper Le Parisien reported on Monday that the 50-year-old will receive a stem cell transfusion at a hospital in Paris from French cardiac surgeon Professor Philippe Menasche.

Schumacher – who hasn’t been seen publicly since his accident – has been recovering at his family home in Lausanne, Switzerland since.

But Fry – writing in his upcoming book ‘Survive. Drive. Win.’ – believes more details should be revealed for the sake of the beloved former driver’s fans.

Fry worked with Schumacher during his three-season stint at Mercedes between 2010 and 2012 in the German’s second spell in the sport. 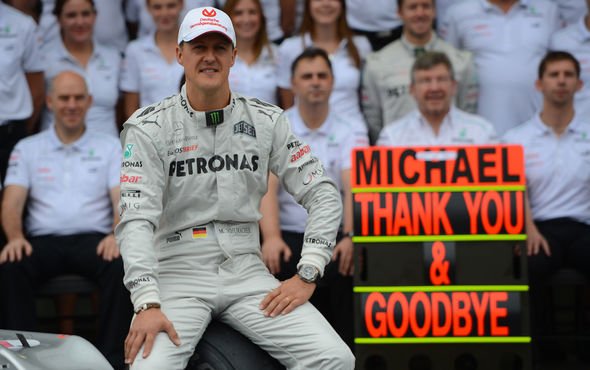 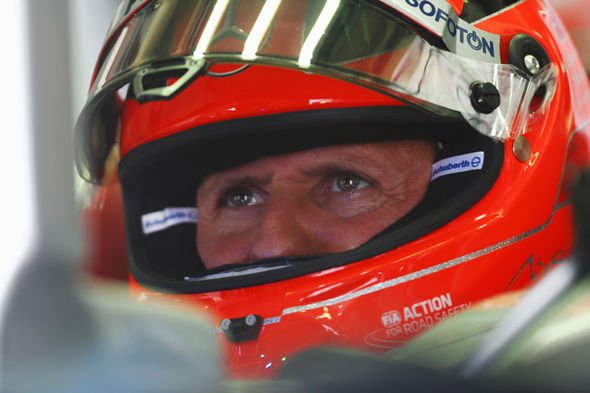 I do think that reporting on how he is, regardless of whether it is good or bad news – and possibly it is bad news – is important because people can empathise with him

He said: “Corinna [Michael’s wife] and the family have kept a very tight control on information about his treatment which, I think, is a pity.

“There are millions of people out there who have a genuine affection for Michael, and that’s not just his fans in Germany or fans of Mercedes Benz.

“Because of what he achieved, people would like to know about his condition; they are inquisitive and they genuinely feel for him.

“I do think that reporting on how he is, regardless of whether it is good or bad news – and possibly it is bad news – is important because people can empathise with him.

“From what I understand, Michael’s family have been able to give him the best treatment that money can buy in a specially constructed facility at the family home in Switzerland where he is looked after by a dedicated team around the clock.

“I am sure that techniques and therapies have been developed and tried there over the last few years that may well help others.

“It would be helpful for his family to share how they have dealt with this challenge because there are lots of people in a similar situation who would probably find it beneficial to have that first-hand experiences.” 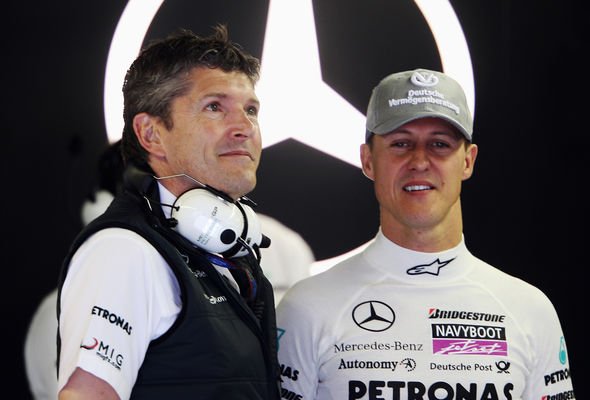 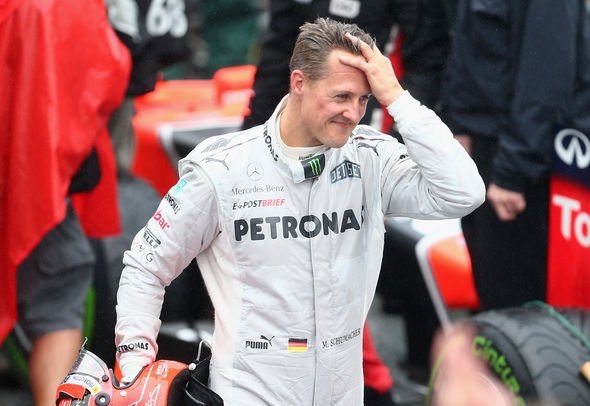 Schumacher’s family have always looked to ensure details about his condition have not made their way to the press.

Before his 50th birthday, his family released a rare statement to say: “You can be sure that he is in the very best of hands and that we are doing everything humanly possible to help him.

“Please understand if we are following Michael’s wishes and keeping such a sensitive subject as health, as it has always been, in privacy.”

A new app was launched in conjunction, containing a virtual museum to celebrate Schumacher’s achievements, and the family added: “As a gift to him, you and us, Keep Fighting Foundation has created a virtual museum. The Official Michael Schumacher App will be released tomorrow, so that we can review all together Michael’s successes.

“The app is another milestone in our effort to do justice to him and you, his fans, by celebrating his accomplishments. We wish you a lot of fun with it. Michael can be proud of what he has achieved, and so are we!

“That’s why we remember his successes with the Michael Schumacher Private Collection exhibition in Cologne, by publishing memories in social media and by continuing his charitable work through the Keep Fighting Foundation. We want to remember and celebrate his victories, his records and his jubilation.”