Hamilton claims a 2008 title loss could have majorly impacted career

‘I may not have recovered’: Lewis Hamilton reveals how missing out on first title could have had a major impact on his career as he returns to Brazilian Grand Prix 10 years on

Lewis Hamilton has admitted that a failure to win the 2008 world championship could have resulted in a major negative impact on his career.

The 2008 Brazilian Grand Prix will go down as Formula One’s most dramatic championship finale, with Hamilton claiming the title on the final corner of the season.

Felipe Massa won the race for Ferrari and on crossing the line he was technically the champion, sparking wild scenes in the Ferrari garage. 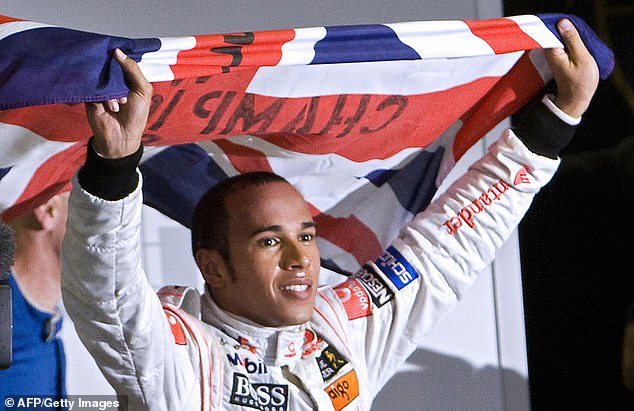 But Hamilton passed Timo Glock on his final lap at the last corner at Interlagos to claim fifth place and snatch the title by just one point.

Having somehow let the championship squirm from his fingers 12 months earlier at the same venue, Hamilton admits he went into 2008 with huge mental baggage and that another near miss in Sao Paulo could have had a devastating impact on his career.

‘I think so. I don’t know how sportsmen find a way to come back, Hamilton told ESPN.

‘I know there are way worse things that can happen in life, but when you have a psychological low, you see sportsmen who are really great and then they have that one blow and it’s hard for them to come back.’

Hamilton had enjoyed a stellar campaign the previous season and went into the final race in Brazil as firm favourite to become the sport’s first rookie world champion. 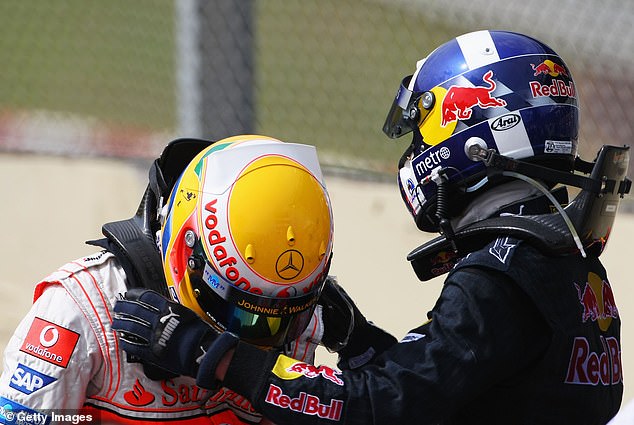 But a scrappy start combined with McLaren technical problems saw him miss out by a point to Kimi Raikkonen.

Looking back over his career the Brit admits that the near miss was one of his lowest moments in F1.

‘It was definitely one of the most, if not the most devastating experiences losing the first year [in 2007]’, he added.

‘Even though I didn’t expect to win in my first year, the stresses and strains of going through that first year were too much to take as immature as my mind was.

‘Then to have to dig myself out of that bottomless pit that I was in, because I was in a deep pit at the end of the 2007, to come back in 2008, be strong, win the first race and then get to the end of the year again … I don’t know how I would have come back from it.’

Hamilton heads into this weekend’s Brazilian Grand Prix in a far more relaxed mood having secured his fifth world title at the last race in Mexico.

The Brit’s goal is to now help Mercedes win the constructors’ championship, with Ferrari needing to outscore the Silver Arrows by 12 points to take the battle down to the final race in Abu Dhabi. 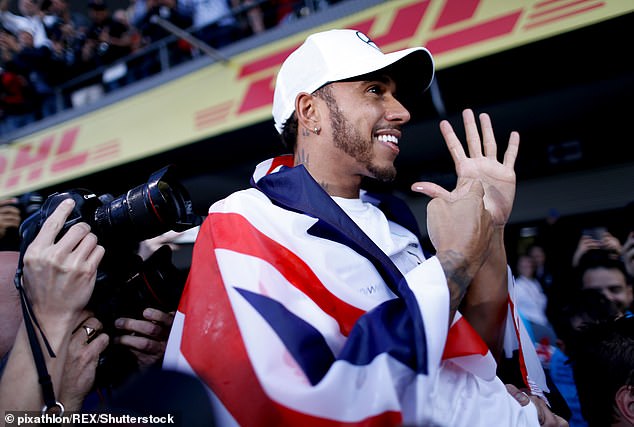