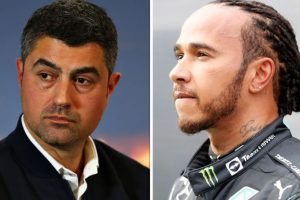 Nico Rosberg tells of his willingness to befriend Lewis Hamilton

The FIA kicked off their Abu Dhabi Grand Prix investigation on Monday and there is a lot of pressure on race director Michael Masi, who made the controversial call that enabled Max Verstappen to win the world title.

Five cars sat between Lewis Hamilton and Verstappen heading into the final lap of the Abu Dhabi Grand Prix under a red flag.

Masi ordered those cars to un-lap themselves meaning the pack bunched up and Verstappen was neck-and-neck with Hamilton on much fresher tyres.

An investigation has been launched by F1’s governing body to ensure the sport does not find itself in such a spotlight again, where legal challenges were threatened.

Lots of pressure is being put on the FIA to axe Masi following his call.

And the BBC claim the FIA are in a ‘difficult position’ because there is a serious lack of suitable replacements.

Masi holds one of the toughest tasks in F1 as he must make snap decisions during a race, all while team principals have an open line to give him their, often heated, thoughts.

Last week Mercedes boss Toto Wolff doubled down on his criticism of the race director.

“It’s a bigger problem, my values are simply not compatible with the decisions that were made,” said Wolff.

“It is not just about replacing the race director. The whole decision-making system must be improved.

“It’s one thing to drive hard and have different points of view between drivers and teams, that’s normal.

“But inconsistent decisions inevitably lead to controversy, much of it totally unnecessary.”

He added: “This last decision had the biggest impact, and from a sports perspective, it was catastrophic because it decided the World Championship.”

It is not just team principals who have been calling out Masi as he has also been feeling the heat from former drivers.

“Where I think it went wrong for Michael Masi was the dithering,” Jolyon Palmer told the Chequered Flag podcast.

“Because actually the marshals did a really great job to clear [Nicholas] Latifi’s car quite quickly, he’s in the wall heavily, when you first saw it it looked like it might go to the end, and I think that is why Mercedes didn’t pit.

“But they cleared it really quickly, and I think there was time, if Michael Masi hadn’t have said the old ‘lapped cars won’t be allowed to overtake the Safety Car’, if he’d have just said lapped cars may now overtake, I think we would have had a normal restart.” 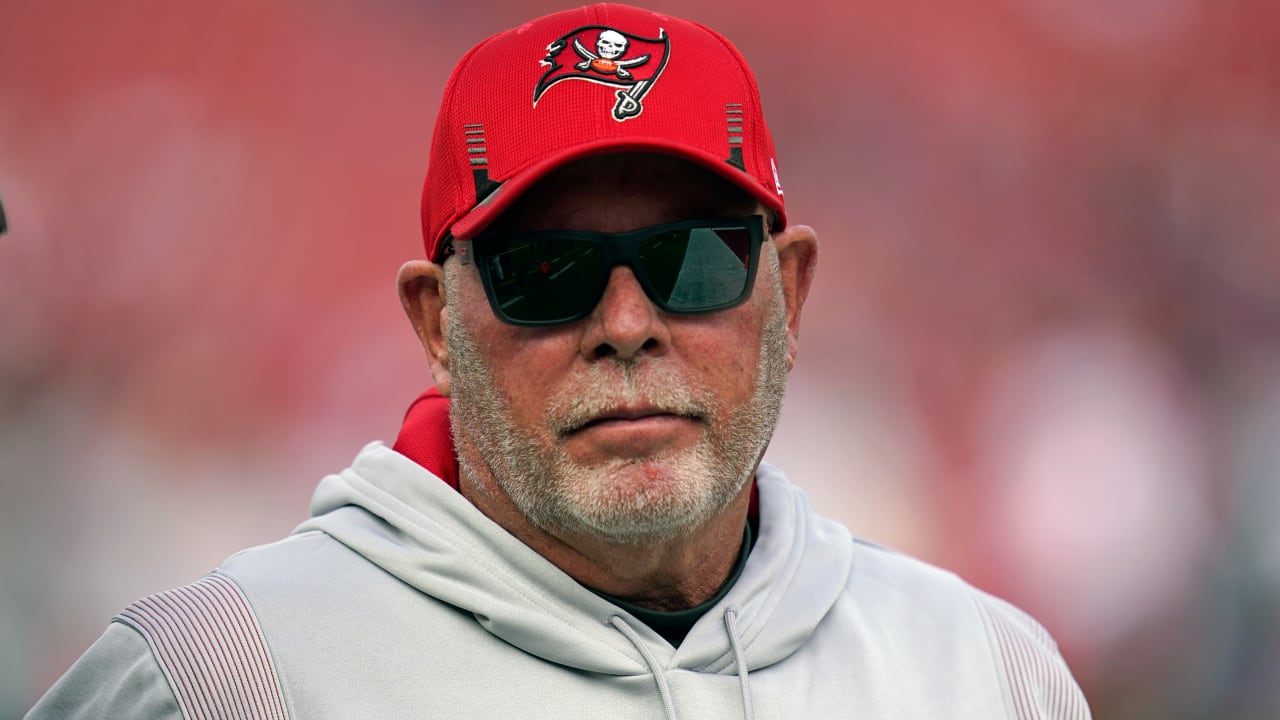 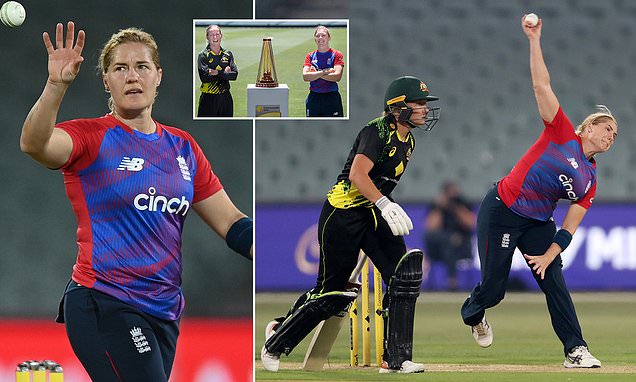