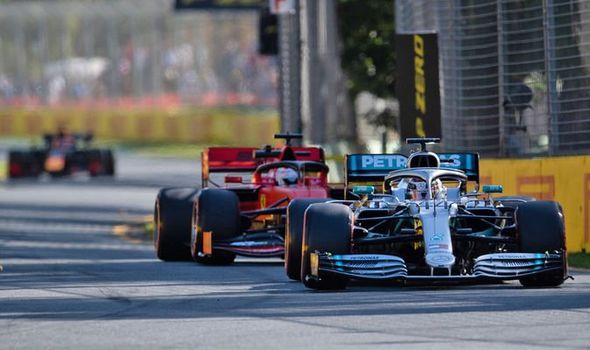 That is the view of Minardi founder Giancarlo Minardi.

Ferrari drivers Sebastian Vettel and Charles Leclerc were way off the pace during the Melbourne Grand Prix, finishing fourth and fifth respectively.

Mercedes duo Valtteri Bottas and Lewis Hamilton had a far smoother ride, completing a one-two for the Silver Arrows to open the season in style.

Yet Minardi reckons Ferrari’s displays in Barcelona during testing – in which the Prancing Horse proved dominant – should give the Italian team confidence that they can rival Mercedes.

++ WANT MORE? KEEP TRACK OF ALL THE LATEST NEWS AND GOSSIP ON OUR FACEBOOK PAGE ++

I am confident that Ferrari will recover

“The results of the Australian GP in Formula 1? One swallow does not make a summer,” Minardi told Tuttosport.

“There are still 20 Grand Prix races.

“The first was ‘no’ for Ferrari. But for one, Melbourne is a circuit that is not a circuit because it is half city.

“And there were so many problems that did not allow the Rosso to repeat the results we had hoped for, or those of Barcelona. 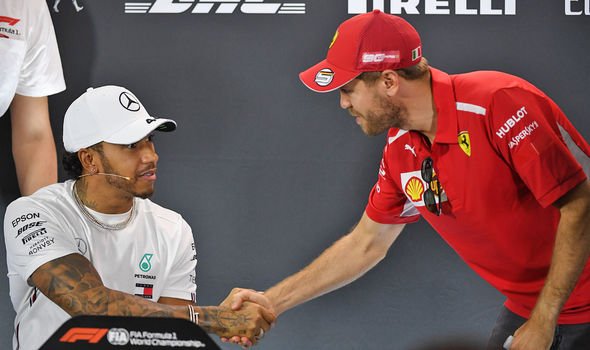 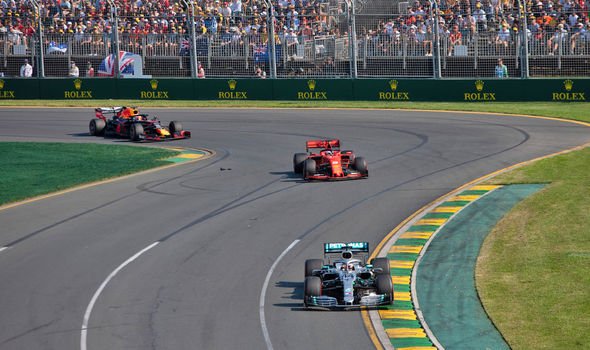 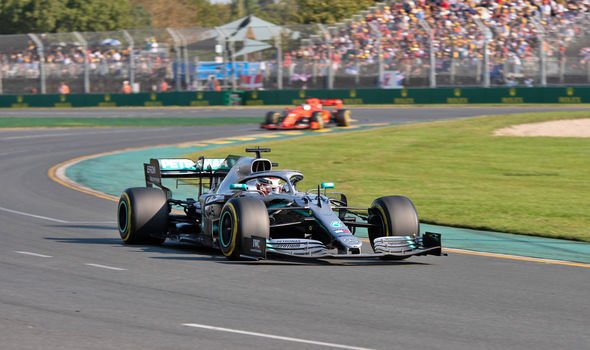 “But I am confident that Ferrari will recover.”

Next up is the Bahrain Grand Prix this weekend – a race Vettel won last year as he started his World Drivers’ Championship campaign with a bang.

But Minardi reckons Ferrari can match up to the Silver Arrows this year.

“Obviously the Mercedes is the team to beat,” he said.

“They have won five world titles (in a row).

“They have an advantage over the competition that the others aim to fill, but we let the Ferrari work.”