David Coulthard’s swipe at Lewis Hamilton: ‘Not quite Schumacher’ 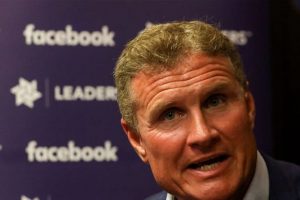 Hamilton is pursuing all-time greatness this Formula 1 season as he looks to become the first eight-time world champion, surpassing Schumacher’s seven titles. But the Mercedes star will is in a genuine fight for the world championship this year after Red Bull’s Max Verstappen jumped into the lead in the Drivers’ Championship during the last race weekend in Monaco. Hamilton only managed a seventh place finish while Verstappen secured the win and a four-point lead in the overall standings.

The drivers head to Baku, Azerbaijan this weekend as Hamilton looks to fight back.

But in February 2020, Coulthard claimed the Mercedes star hadn’t quite reached the levels of Schumacher.

When asked by Sportsmail whether Hamilton would still be dominating in years to come, Coulthard – who was speaking at the unveiling of Scuderia AlphaTauri’s new car ahead of the 2020 season – replied: “I don’t see it. 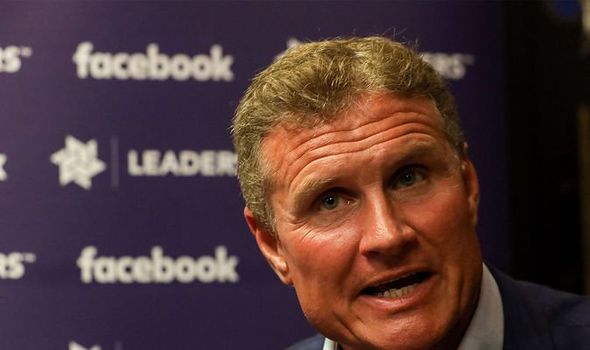 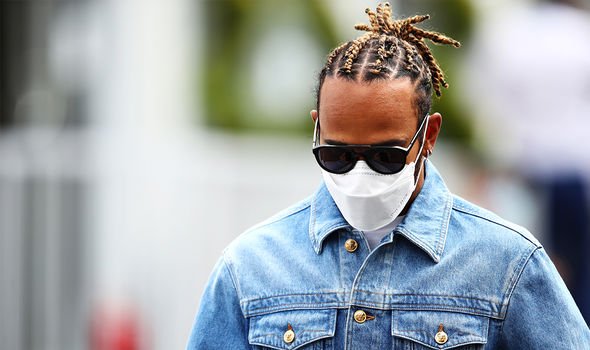 “He got run close on occasions by Valtteri Bottas last year, but he had a very strong foundation and he is an exceptional driver so he delivered more often than not.

“I don’t think it was as dominant a year as maybe the points played out but he is the [Ayrton] Senna, Schumacher of this generation.

“I would like him to break the record though, records are there to be broken. However, it doesn’t change anything in the history books if Hamilton does. We would certainly keep referring to Michael.”

This changed by November 2020 however, as Hamilton secured his seventh title matching Schumacher after victory at the Turkish Grand Prix. 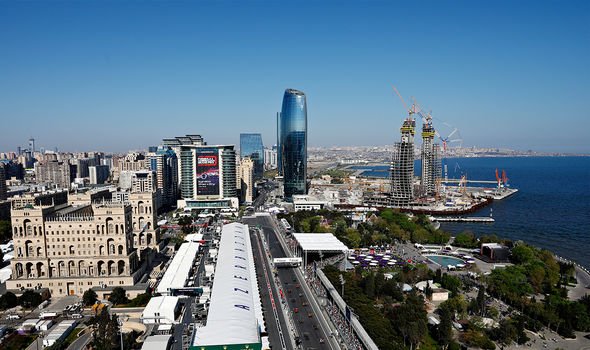 Coulthard changed his tune after the victory, claiming that Hamilton and Schumacher had reached the same level.

He said: “There is no question that if Michael was still racing today, at his prime, he would be staring in the eyes of his equal.

“Because I think Michael is exceptional and I think Lewis is exceptional. And I think the way that he won his championship in Istanbul was the perfect way to show how good he is.

“Coming from sixth on the grid, in very difficult conditions and to win by what was quite a big margin in the end. 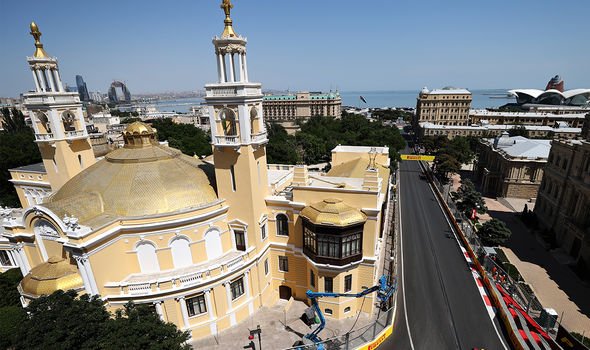 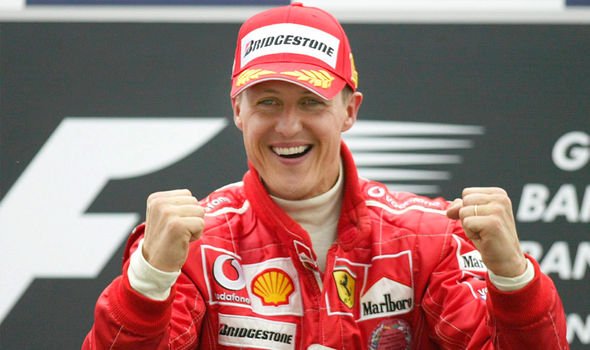 Hamilton also broke some records in the 2020 season.

He surpassed Schumacher for most race wins in the history of the sport – the German had 91 wins, Hamilton is now nearing the 100 mark.

The Mercedes star also surpassed Schumacher’s record of 72 victories with a single constructor.