Lewis Hamilton will enter the final year of his Mercedes contract this season but former F1 driver David Coulthard doesn’t think the six-time world champion will be leaving the Silver Arrows, despite having held talks with Ferrari.

If Hamilton can emulate his performances from last season he has the opportunity to equal Michael Schumacher’s all-time record of seven world titles.

This would then put him in a position to surpass the German’s record in the 2021 season.

However, this would also coincide with a dramatic overhaul of F1, as new car designs, rules and regulations are set to be introduced for that season.

Ferrari secured the long-term future of Charles Leclerc, when they gave the 22-year-old Monegasque driver a new five-year deal. 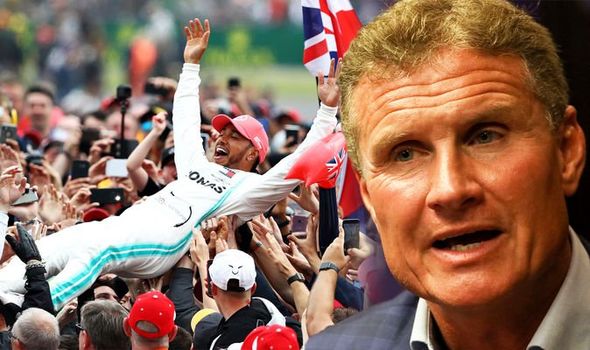 But no such offer has been made to his team-mate, Sebastian Vettel, who’s contact like Hamilton is due to expire at the end of the 2020 season.

Hamilton has been tipped to replace Vettel at Ferrari and while the 35-year-old has met with Ferrari chairman John Elkann at a couple of social events, Coulthard isn’t convinced the Brit will leave Mercedes.

“I’ve never felt that Lewis was ever going to go anywhere else (than Mercedes),” Coulthard said.

“I’m sure he is talking to Ferrari … but he’s only ever been with Mercedes.

“Why go and break that?”

And Coulthard thinks one big reason Hamilton will remain at Mercedes, is that he is happy to continue with an English speaking team, while Ferrari is a predominately Italian speaking outfit.

“Some people want that European twist to their life, but I think Lewis is quite happy in English-speaking territory,” Coulthard continued. 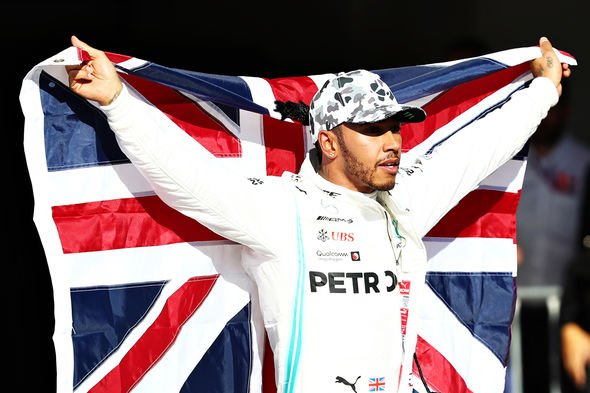 “Britain and America. America for his play time, Britain for his racing.

“I don’t think he needs the huggy, cuddly, emotional ride that would come with Ferrari.

“And I don’t believe that Ferrari badge is etched on the inside of his mind since he was a wee kid.

Coulthard, who finished second in the drivers standings to Schumacher back in 2001, thinks Hamilton staying at Mercedes would mark a “golden era” for F1, as the Brit would be set to go against Leclerc at Ferrari and Max Verstappen at Red Bull.

“I have a much stronger feeling that he’s in it for another few years,” Coulthard said about Hamilton.

“So it does set us up for what could be an absolutely golden era of Formula One.”