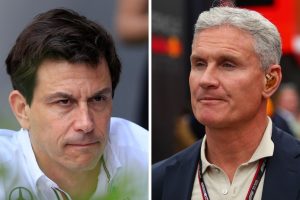 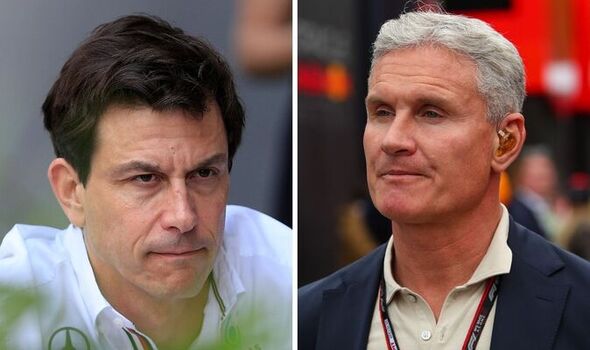 Toto Wolff gave a “very public acknowledgement” that Mercedes had not given Lewis Hamilton the tools to succeed during the Emilia Romagna Grand Prix, according to David Coulthard, who praised the Mercedes boss for his honesty. Tensions were high at Mercedes last time out in Imola with the Silver Arrows once again struggling for pace.

Both Hamilton and George Russell struggled to get out of Q1 before qualifying 13th and 11th respectively. When Hamilton returned to the garage at the end of his run, he was spotted in a heated exchange with Wolff with the pair giving nothing away when asked about the conversation later.

Sunday’s race at Imola didn’t fair much better for the seven-time world champion as he was bogged down behind Pierre Gasly for most of the race, unable to pass the AlphaTauri. Hamilton ended up finishing 13th and Wolff jumped on team radio after the race to apologise to his superstar driver.

Wolff said: “Sorry for what you have needed to drive today, I know this is undriveable and not what we deserve to score as a result, so we’ll move from there, but this was a terrible race.” It was an honest assessment of Mercedes’ woes to start the season with the reigning constructors’ champions failing to challenge Red Bull and Ferrari.

JUST IN: Button sides with FIA over Hamilton as jewellery ban row continues

And Coulthard has praised Wolff for showing “balls” in making a public admission to Hamilton over team radio. “I admire the fact he said the team is in a really bad place,” Coulthard told GPFans.

“I made the comment that when he said sorry to Lewis for the car the team had given him [after Imola] that was a very public acknowledgement of ‘You’re still one of the greatest drivers in the sport but we are not delivering for you right now’. That takes balls and I admire that because in this very corporate world where a lot of corporates would hide behind a generic kind of nothingness, it gives you an honesty that you know can work with and respect.”

The Miami Grand Prix may well be a chance for Mercedes to jump up the grid judging on Friday’s two practice sessions. Russell in particular impressed as he topped the timesheet in FP2 while Hamilton also showed good pace.

They’ve brought in a raft of aero updates for this weekend and their front-wing endplates have grabbed the most attention. Former F1 designer Gary Anderson explains on The Race: “Normally, where the ends of the flaps meet up with the endplates the transition is a fairly simple radius. However, Mercedes has swept its rear two elements forward just before that transition.

“This opens up a much larger slot. Opening this slot further forward, as Mercedes has done, allows more airflow to pass through that opening. 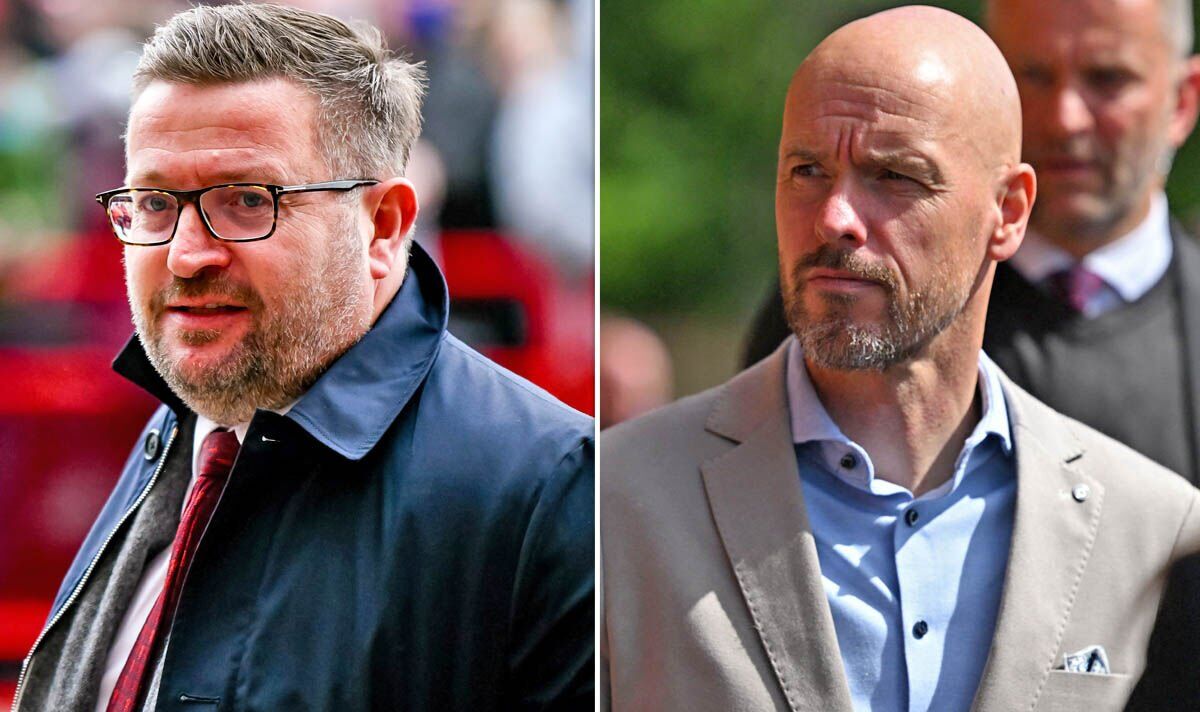 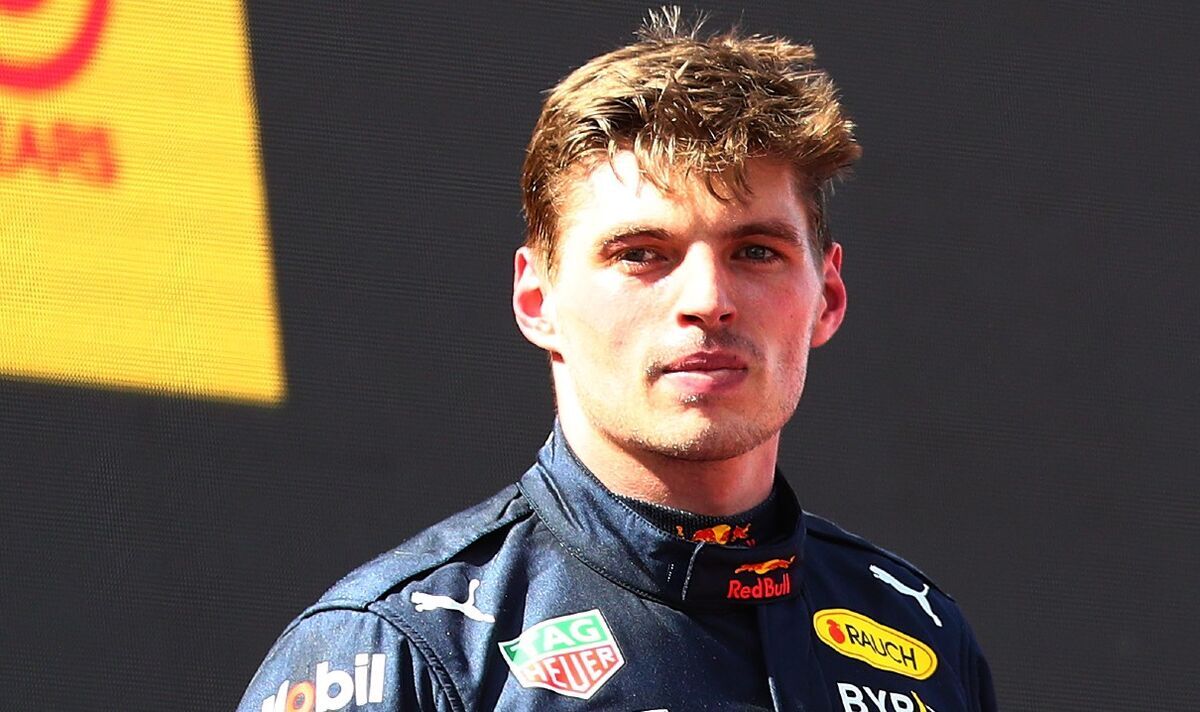