Daniel Ricciardo reveals he is still benefitting from a good training regime despite coronavirus disrupting plans for the 2020 Formula One calendar.

The outbreak of the deadly virus has seriously damaged the 2020 racing calendar, after it was announced this week that the first seven Grand Prix races have been postponed until further notice.

With several sporting events such as the 2020 Olympic Games in Tokyo and football’s 2020 European Championships being postponed by a year, the Formula One season is unlikely to return until the summer at the earliest. 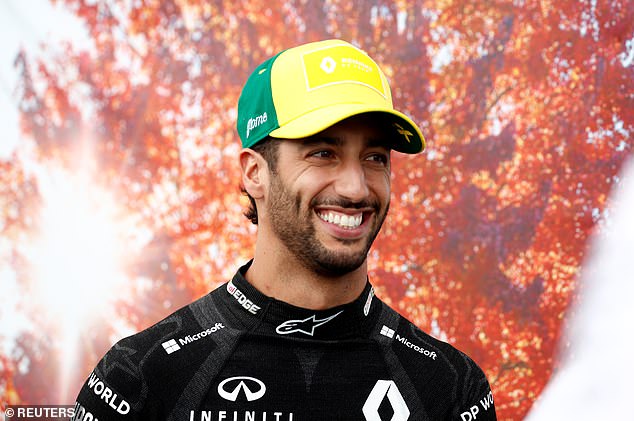 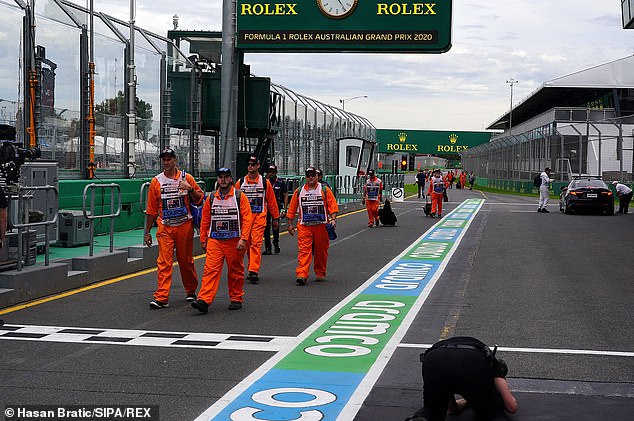 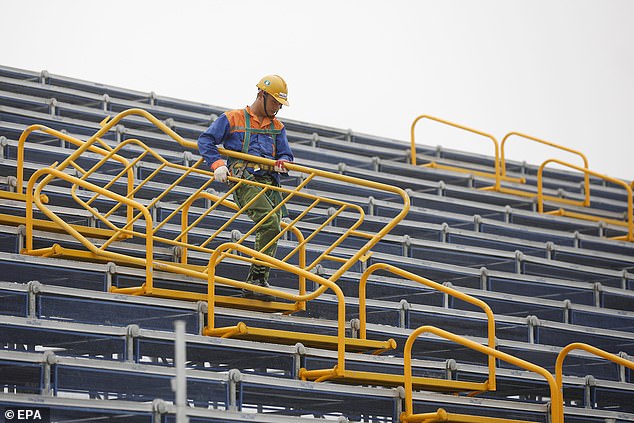 When asked about what he’s been doing since the Formula 1 season was postponed, the Renault driver told the F1 website: ‘Keeping fit really. I know it’s probably going to be a while till we race again, but I’m not allowing myself to go back into holiday mode.

‘Training’s definitely the thing that’s keeping me with that competitive mindset. You get a bit of anger out when you train, so that’s been my medicine for now.

‘I feel like now it’s kind of perfect to get in shape because we’re forced to stay in, so there’s no jet lag, there’s no airports, we can really create a real training camp, which we don’t always have.

‘So it’s been nice knowing that we’ve got time, we don’t have to rush it. I think you’re going to see a lot of drivers, and probably just people in general, whenever this is over looking pretty fit.’ 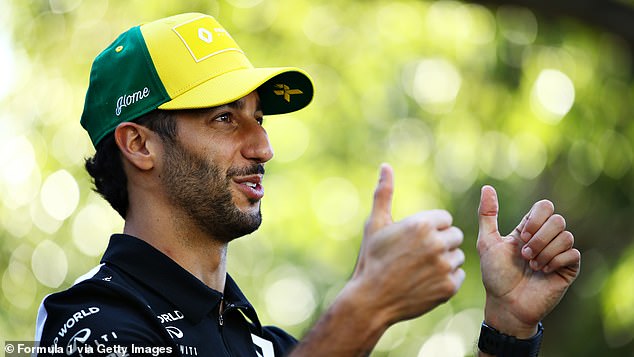 Alongside his fitness regime, Ricciardo revealed he heads out in personal buggies in order to stay in the racing mood, while he also relaxes by creating rap music in his spare time.

He added: ‘I’ve got some buggies here and I have made some tracks for those, so I’m getting a little bit of a racing fix – they’re releasing some of that speed and adrenaline.

‘I was messing around the other day just writing lyrics. I might try and rap them out at some point, I don’t know… you’ve just got all this spare time, so I’m kind of like ‘why not?’ 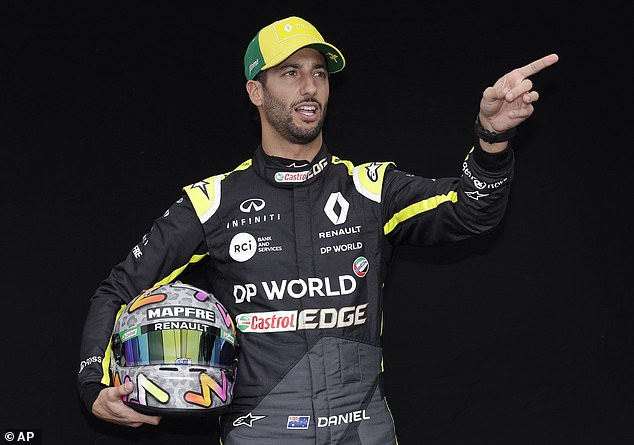 ‘Then building things, there was some sheep shearing the other day – although I didn’t do it; it looked a little difficult, but I watched.’

Despite enjoying the time away from the track and tumultuous training schedules, Ricciardo is already thinking about his first race back.

The Australian racer believes other drivers are thinking about that feeling too, and joked that he may choose to last for the first race back due to everyone’s excitement to get underway again.

Ricciardo said: ‘I’m thinking of qualifying last because I think Turn 1 is just going to be mayhem! I’m just going to watch it all unfold and I’ll probably lead the first lap.’