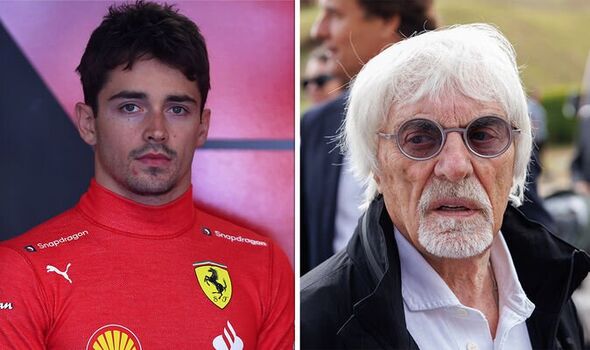 Bernie Ecclestone has written off Charles Leclerc and Ferrari’s title chances, claiming fans who back them will “get nothing”. The former F1 boss said Ferrari’s “errors are creeping in” and hit out at the team’s reliability, saying it was “reminiscent of the old days”.

He warned Ferrari drivers were “not always confident” and were handing Max Verstappen “an easy time”. It comes with Leclerc having thrown away a more than 40-point championship lead since the Australian Grand Prix.

A series of strategy errors and mechanical failures have turned the title on its head with Verstappen now in front of Leclerc by almost 50 points. Speaking to Swiss newspaper Blick, Ecclestone said: “Errors are creeping in again.

“The reliability we are seeing is often reminiscent of the old days and the drivers themselves are not always confident on the track. 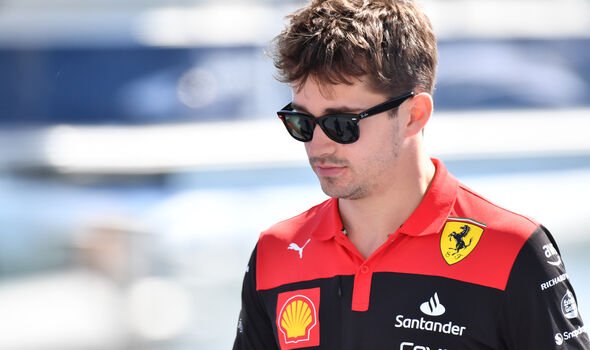 “It means Max is having an easy time in the Red Bull with six wins already. Like many people, I had hoped that Ferrari would succeed again after more than 14 years.

“Unfortunately, I have to say that anyone who continues to put their money on Ferrari or Leclerc will get nothing.” Leclerc had a 46-point gap to Verstappen after the Australian Grand Prix as the Dutchman suffered mechanical woes.

The Red Bull star had retired from two of the first three races while Leclerc had picked up two wins. However, Leclerc threw away points in Imola after dropping positions by spinning with a handful of laps to go.

Since then, he has picked up two mechanical failures in Monaco and Azerbaijan. The Monegasque also missed out on a home win in Monaco after a strategy error from his Ferrari team. 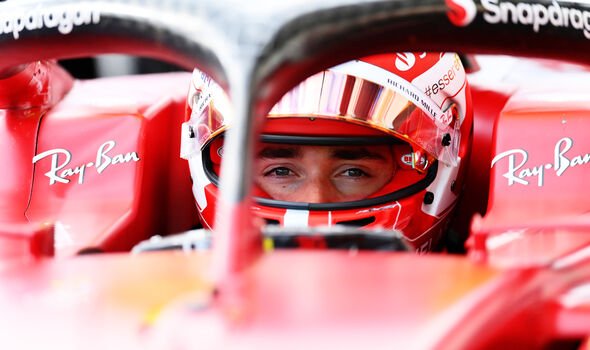 A grid penalty in Canada saw him start at the back and meant he could only recover to fifth. However, despite the team’s struggling form, Leclerc still believes there is hope the team can turn around their misfortunes.

He said: “The championship is still young. Yes, the disadvantage is 49 but that’s two wins – that’s all! Seriously, we just have to keep focusing on ourselves.