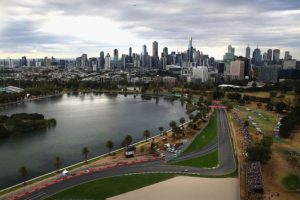 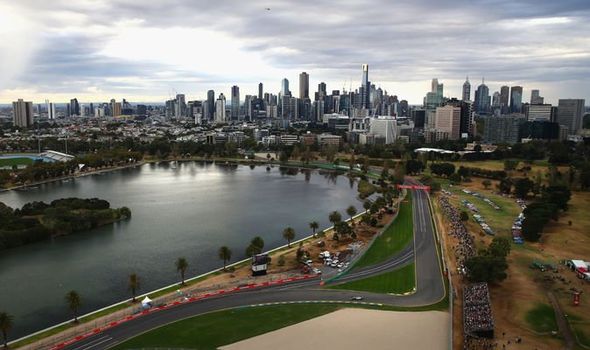 The Australian Grand Prix is set to be postponed until later in the 2020 Formula One season with the Bahrain Grand Prix primed to replace the traditional season opener as the calendar’s first race, it has been reported.

With tennis’ Australian Open pushed back three weeks because of the coronavirus pandemic, F1 is also set to be hampered by COVID-19 once more.

Melbourne went without a race in 2020 after the pandemic struck on the eve of the season-opening Australian Grand Prix in March and McLaren withdrew following a positive test by a team member.

Throughout the season the F1 race calendar had to be significantly adjusted with several circuits hosting back-to-back races, such as Silverstone, in order to cope with the number of countries that could no longer host events.

But it was hoped that 2021 would avoid the same fate with it confirmed a week before Christmas that the FIA had given the green light to a 23-race season.

The longest campaign in the sport’s 71-year history is scheduled to get underway in Australia on March 21. 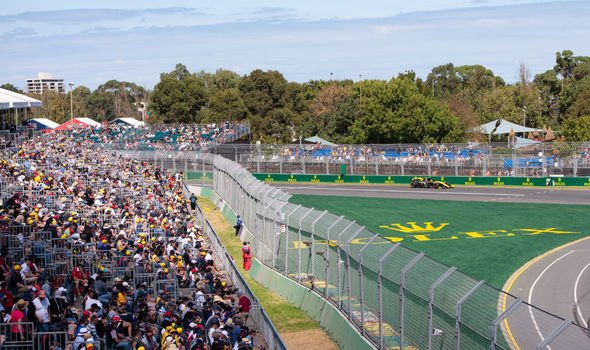 F1 chairman Chase Carey, soon to be replaced by Stefano Domenicali, said in November: “We have proven that we can safely travel and operate our races and our promoters increasingly recognise the need to move forward and manage the virus.

“In fact, many hosts actually want to use our event as a platform to show the world they are moving forward.”

But the regular season-opening race around Albert Park is now set to be pushed back towards the end of the year, say Autosport.

Australian authorities are continuing to take a hardline stance towards travel restrictions with fear of a new strain of COVID-19 growing across the globe.

Autosport say the Australian Grand Prix will not be completely cancelled but simply delayed until later in the year, with a reshuffling of races feasible as a result.

The Bahrain event was set to be 2021’s second F1 race but is expected to now host the opening race of the season.

An official announcement regarding the decision is set to be made later in January with Australian borders to remain closed for the foreseeable future.

For the race to go ahead, the construction on the temporary street circuit has to begin by the end of the month.

All those arrivals into Melbourne for the Australian Open in February will first be made to spend two weeks in quarantine in designated hotels. 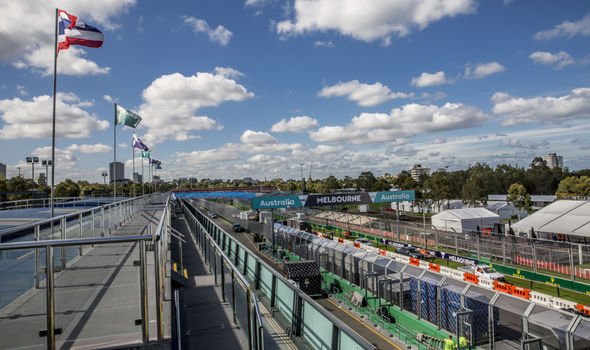 F1 personnel would also have to obey the quarantine rules were the race to go ahead in March, which no longer appears possible.

In Abu Dhabi at the end of the 2020 season, teams entered a closed ‘biosphere’ environment to get around the need for a 14-day quarantine.

Conditions were strictly controlled around the Yas Marina track and nearby hotels which drivers and teams arriving on chartered flights.

Special dispensation was granted for the Abu Dhabi Grand Prix to go ahead after much discussion but the financial and logistical hurdles of such a set-up mean it is unlikely to be repeated in Australia.

An F1 spokesman said: “In 2020 we proved that we could return to racing safely and delivered what many thought was impossible in March.

“We have set out our 2021 calendar and look forward to the return of F1 in March this year.”