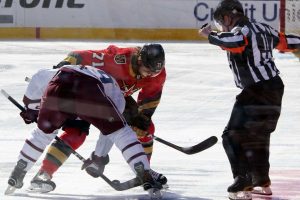 STATELINE, Nev. –Lake Tahoe is known for its intense sunlight, and that sun wreaked havoc with the NHL Outdoor game Saturday at Edgewood.

The air temperature was in the low 30s, but the sun beating down on the ice caused a lengthy delay after the first period of the game between the Vegas Golden Knights and the Colorado Avalanche.

The game was postponed until midnight ET (9 p.m. local Saturday night). The NHL also delayed Sunday's game between Boston and Philadelphia to 7:30 p.m. ET (4:30 p.m. local) and moved the game from NBC to NBCSN.

The surrounding scenery at South Lake Tahoe was beautiful, as expected, but the minimal cloud cover allowed the sun to beat down on the ice.

Colorado scored early on a goal by Samuel Girard and led 1-0 after the first period.

Per the NHLs contingencies for the Golden Knights-Avalanche game, two periods must be played in order for the game to be official. 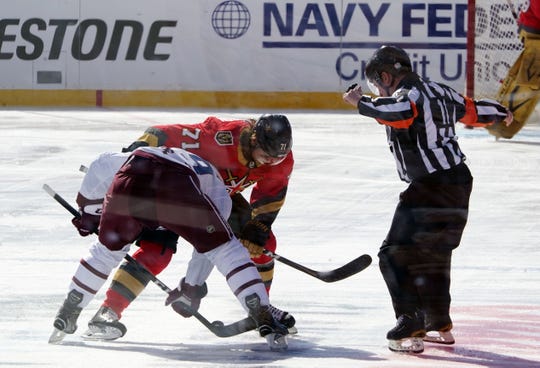 NHL commissioner Gary Bettman said some players wanted to continue right away Saturday afternoon, while others wanted to delay the game.

He decided the ice wasnt safe enough to continue.

"We've done over 30 (outdoor) games, and we've never had a problem quite like this," Bettman said on NBC. "We've had some rain. We've had some snow, but sunshine has always been our enemy.

"We've delayed games because of sun glare, but we're about 6,000 feet in altitude, so that didn't help things as well, despite everybody's best intentions. We think we're doing the right thing now."

There were already lights set up around the ice.

"It's a beautiful day, but if you look up the cloud cover is everywhere but where the sun is," Bettman said.

“It's probably a good decision they moved it to tonight,” Avalanche captain Gabriel Landeskog said on NBC. “We'll be ready to go.”

Crews were working on the ice just before the opening faceoff and issues kept cropping up throughout the period.

Fans are not allowed at the games at Edgewood, due to the pandemic. An official with the NHL said they would like to bring the outdoor game back to the area, but admitted there is not much room for grandstands and spectators where the rink was set up on the No. 18 fairway.

Several people in kayaks and boats tried to get close to the action around the No. 18 green. One of the Vegas Golden Knights mascots went over the beach to entertain them. 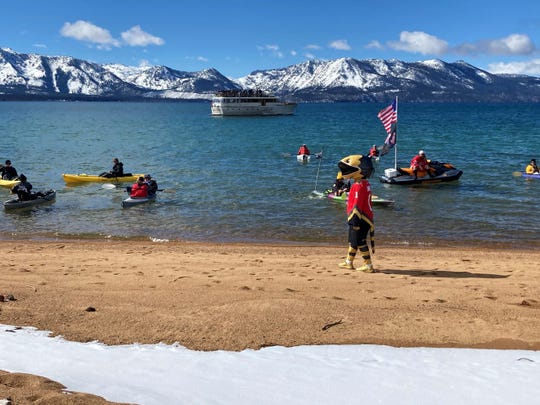 The Golden Knights are  the 26th franchise to participate in an NHL regular-season outdoor game.

The first of two games in the NHL Outdoors at Lake Tahoe series will mark the third of four straight meetings between Vegas and Colorado.

Colorado is the fifth team to play in an NHL outdoor game in consecutive seasons.

The Avalanche lost 3-1 to the Kings in their last such contest, just over a year ago at Falcon Stadium in Colorado Springs. Current Vegas defenseman Alec Martinez played for Los Angeles in that game, his last before being traded to the Golden Knights.

Before Saturday, the Vegas Golden Knights were 10-3-1 and the Colorado Avalanche were 8-4-1. 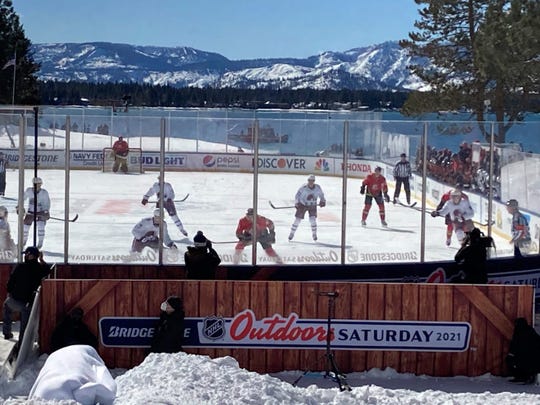 Nevada hosted an outdoor game on Sept. 27, 199 when the Los Angeles Kings beat the New York Rangers 5-2 at Caesar’s Palace in an NHL pre-season game.

The NHL also announced that Sunday’s game between Boston and Philadelphia will be moved back by more than five hours to avoid the bright sunshine that caused issues Saturday.

"The decision was made to change the start time of Honda NHL outdoors Sunday between the Bruins and Flyers in the interest of player safety due to Sunday's forecast of sunlight with no cloud cover and unseasonably warm temperatures," the NHL said in a statement.

The game also was moved from NBC to NBCSN, with the New Jersey Devils-Washington Capitals game previously scheduled for 7 p.m. EST now being changed to 2 p.m. and being broadcast on NBC.

Both teams were unable to practice on the specially built outdoor rink before Saturday’s Vegas-Colorado game because of the ice conditions. They were forced to go to a local indoor rink instead.

“In this game, you have to learn how to adapt,” Flyers coach Alain Vigneault said. 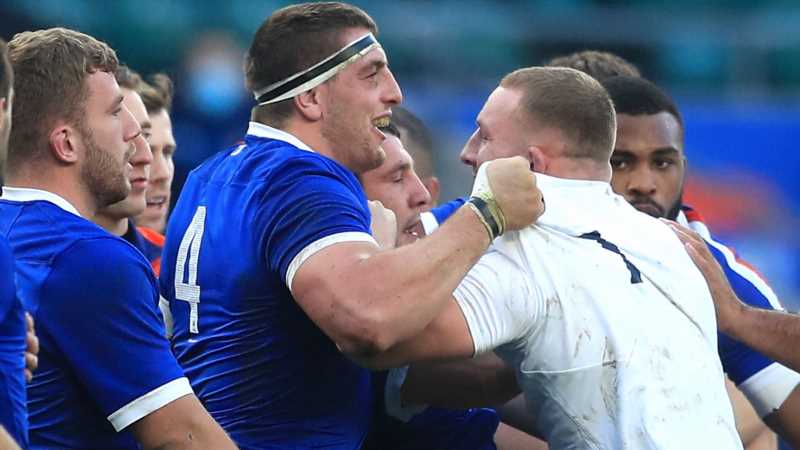 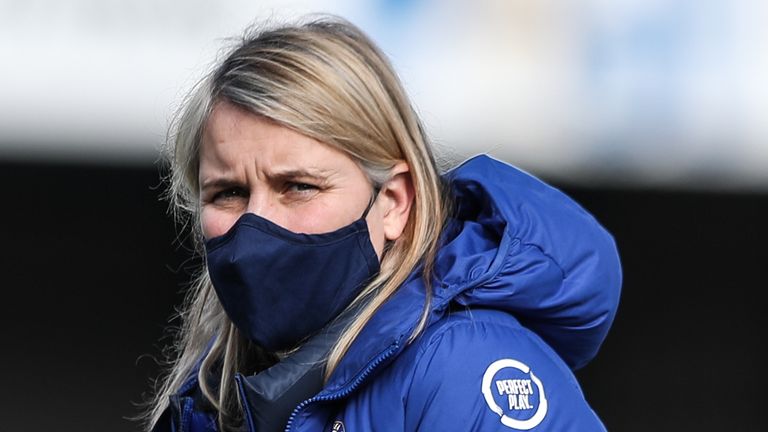 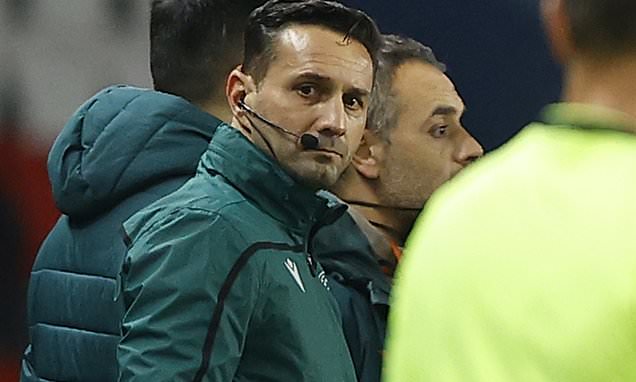 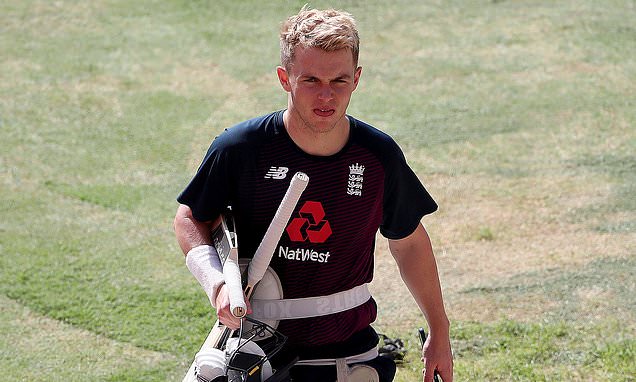