Home » NHL » Avalanche defensive log-jam a good problem to have: “It’s a strength of our team” – The Denver Post 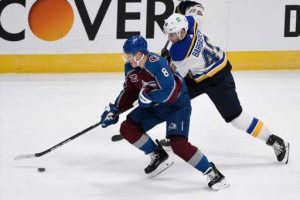 Through training camp and the first two regular-season games, the Avalanche’s defensive corps was obvious. The top six defensemen played and the seventh guy, understandably, was on the outside looking in.

But then veteran Erik Johnson, an alternate captain, and top prospect Bo Byram completed quarantine, and suddenly, they will soon have eight excellent options with just six available spots once Johnson and Byram catch up to speed.

The picture changed a bit Tuesday afternoon when the Avs traded veteran defenseman Ian Cole to the Minnesota Wild for similar-style defenseman Greg Pateryn. Both are pending unrestricted free agents who likely aren’t part of the Avs’ future plans.

Before the trade, Colorado coach Jared Bednar said the defensive log-jam is not a concern internally.

Rather, he said it’s a good problem to have if those involved have a good attitude.

“Sometimes things just iron themselves out,” Bednar said after the morning skate at Staples Center in Los Angeles. “I don’t see it as an issue. It’s a strength of our team. I guess it’s only a strength of our team if we have the buy-in from all of our players — if they’re willing to sacrifice a little bit of themselves for what’s best for the team.

“If we have that mentality and they understand it and I’m good enough at explaining why we’re doing certain things to our lineup, then I think we’ll have the buy-in because, again, it’s all about the end-goal here. Eventually, our lineup will kind of set itself.”

Cale Makar, the reigning Calder Trophy winner as NHL rookie of the year, remained on the top pairing with newcomer Devon Toews in Tuesday’s game against the Kings. Both Makar, 21, and Toews, 26, have great speed and skill and are equally effective at both ends of the ice. The same goes for Sam Girard, 22, who is on the second pairing with 6-foot-5 Ryan Graves, 25, who led the NHL with a plus-40 rating last season.

The third pairing will likely be made up of four guys, beginning with Johnson. Rookie Conor Timmins, 22, was paired with Cole in last week’s 8-0 rout of St. Louis and Bednar has raved about his development. Byram, 19, was the first defenseman selected in the 2019 draft. He could become the next Makar, and Pateryn, 30, is what Cole used to be for the Avs — a tough guy and primary penalty killer on an expiring contract.

This might be the deepest blueline the Avs’ have ever had in their 25 seasons.

“With Bo around, it adds another layer we can add to the D-corps if needed. But it’s all good,” Graves said Tuesday. “Healthy competition is a good thing in a team and it’s also good to have depth, as we know we’re going to have injuries throughout the year and maybe especially in a shortened season. All the help is welcome.”

The Avs trimmed $1.2 million of cap space in the Cole-Pateryn trade, despite retaining $800,000 of Cole’s salary. Before Tuesday’s game, Timmins and depth blueliner Dennis Gilbert went from the taxi squad to the main roster and Colorado was just $489,563 under the $81.5 million salary cap, per CapFriendly.com.

Prior to the trade, the Avs were right up against the cap with just seven defensemen on the main roster. They now have eight. Byram, who is still preparing for his NHL debut, will likely replace Gilbert this week. 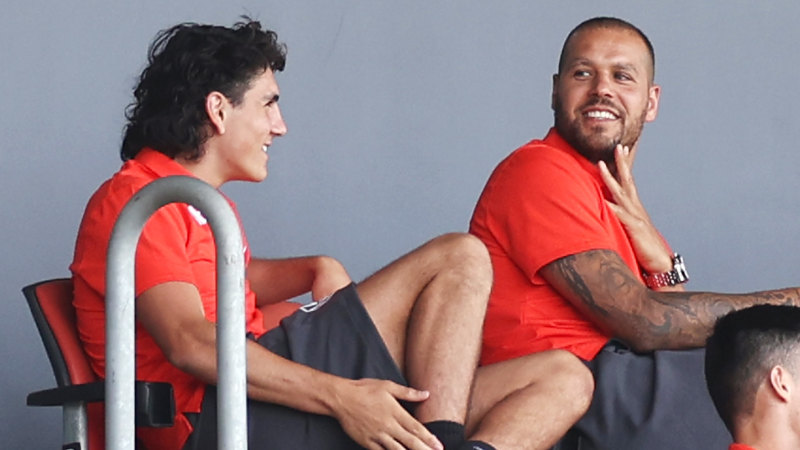