Home » NFL » Why is Stetson Bennett called the Mailman? The story behind Georgia QB’s nickname

Why is Stetson Bennett called the Mailman? The story behind Georgia QB’s nickname

From Johnny “Money” Manziel to Deion “Prime Time” Sanders to even more current nicknames like Tank Bigsby or Kool-Aid McKinstry, having a nickname seems almost like a rite of passage in today’s college football landscape.

BENDER: Georgia’s Stetson Bennett revels in chance to be hero for Bulldogs

Among the current crop of players with a nickname is Georgia quarterback Stetson Bennett, whose nickname of “The Mailman” might be among the most apt on the nickname-position relevance scale in recent history.

And so far this season, Bennett has lived up to the nickname, delivering with relative ease. He’s completed 64.4 percent of his passes while throwing for 2,638 yards and 27 touchdowns to just seven interceptions as he’s been Georgia’s leader on offense as they gear up for a national title game against Alabama.

So, Bennett’s nickname fits him well. But how did he get it?

Sporting News takes a look at how he got the nickname.

Why is Stetson Bennett called ‘The Mailman?’

It’s all too fitting how Bennett got the nickname, honestly. For starters, Stetson is perhaps the preeminent cowboy hat brand and style in this country and Stetson University even calls itself the Hatters.

Well, five years ago, Bennett, then in high school, was at showcases all across the country when he showed up in a very specific — yep, you guessed it — hat. It was a US Postal Service hat, which he donned proudly while still impressing as a passer.

Even back then, the hat became a talking point.

Bennett wore it at every showcase and competition he attended while being recruited and it was his idea as a way to get him to stand out.

“My buddy’s father is the mayor of a small town around here, and he’s always getting cool things,” Bennett told Bleacher Report back in 2016. “I saw the hat one day and asked if I could wear it. I first wore it to a camp in Valdosta [Georgia]. I’m not real big or striking physically, but I wanted to have something people would remember me by.”

Bennett became recognized around the showcase circuit for his hat. Now, five years later, he could become recognized for leading Georgia to its first national title since 1980.

A lot will need to go right, but if he can channel his inner mailman and be on time with his throws and deliver them cleanly, it could be just what Georgia needs. 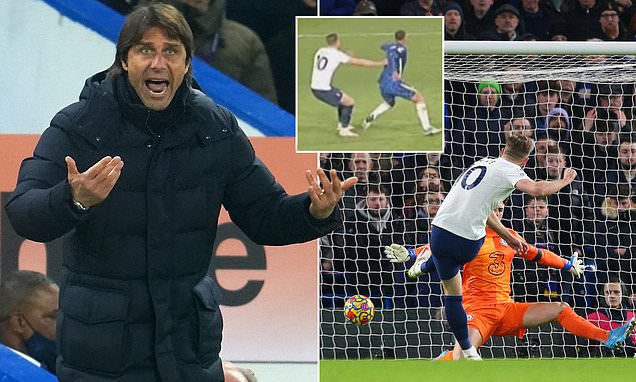