Home » NFL » Which NFL team should I support?

Which NFL team should I support?

The 2020 NFL season starts this week on the brand new Sky Sports NFL channel and if you are looking for a team then let us help you out.

The NFL team selector is here for you as the league prepares for 18 weeks of action and, with an extra spot in the Play-Offs up for grabs, 14 of the 32 teams will head to the post season.

If you’ve always fancied watching, there’s never been a better time with NFL available 24/7 on Sky Sports with a host of new programming and a minimum of five live games every week.

But who should you support? Now you may already have a team, but if not NFL UK have come up with a few simple questions that should make things easier for you.

Answer each of the questions and settle in for the new season which gets underway on Thursday night.

Which NFL team should I support?

Sky and the NFL have agreed a new five-year partnership to broadcast the NFL, the first time the league has joined with an international broadcaster to launch a channel dedicated to the sport. 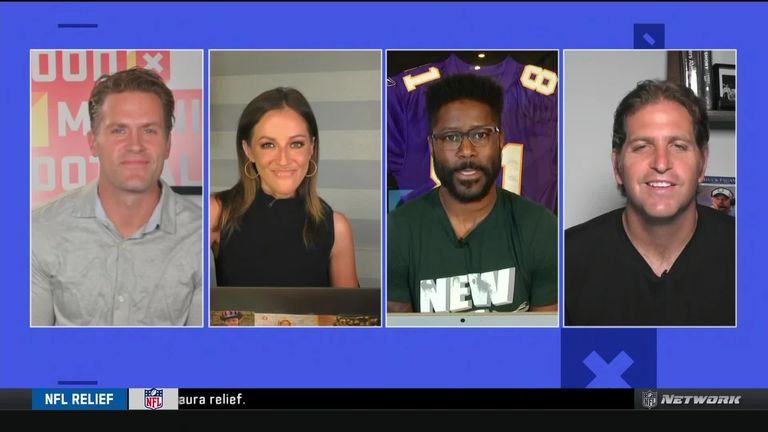 The brand new in-season channel will be the round-the-clock home of the NFL on television in the UK and Republic of Ireland from the regular season through to the playoffs, with Super Bowl LV live from Raymond James Stadium in Tampa on Sunday, February 7.

Sky Sports NFL is your dedicated home of the NFL and will feature a minimum of five live games each week, including first-pick exclusive games in the 6pm and 9pm slot every Sunday alongside NFL Redzone and every Thursday Night, Sunday Night, and Monday Night Football.