What channel is Wisconsin vs. Michigan on today? Time, TV schedule for 2020 Big Ten rivalry game

The 2020 season hasn’t gone the way either No. 13 Wisconsin or Michigan had planned, but the divisional crossover game between two perennial Big Ten powers on ABC rarely disappoints.

Wisconsin (1-0) had one of the most impressive debuts of the season when the Badgers beat Illinois 45-7 to kick off the Big Ten season. Freshman quarterback Graham Mertz was as good as it gets in a collegiate debut, completing 20 of 21 passes for 248 yards and five touchdowns. Just when it appeared like the Badgers may have a legitimate chance at the College Football Playoff with a star quarterback, Mertz tested positive for COVID-19, leading to an outbreak on the team and its eventual shutdown.

In the wake of the shutdown, Wisconsin has had its games against Nebraska and Purdue canceled, dropping the Badgers to the minimum six games needed in order to qualify for the Big Ten Championship. Mertz should be out of COVID-19 protocol by the time Wisconsin kicks off with Michigan, but coach Paul Chryst has provided little insight on whether or not the freshman will play.

Michigan (1-2), is one of a couple of Big Ten East teams failing to meet preseason expectations. After throttling Minnesota in Week 1 and seemingly finding a the best quarterback in Jim Harbaugh’s tenure with Joe Milton, the Wolverines went out and lost to in-state rival Michigan State and undefeated Indiana in back-to-back wins. The rough start has landed Harbaugh directly on the hot seat and potentially coaching for his job.

While Milton has regressed in the last two games, it’s been the Michigan defense letting the team down. The Wolverines’ pass defense ranks 13th in the Big Ten and allowed over 320 yards passing against both Michigan State and Indiana.

Wisconsin defeated Michigan last season in Madison 35-14, but the two teams have alternated wins in each of the last five matchups.

Here’s everything you need to know to watch Wisconsin vs. Michigan on Saturday, including kickoff time, TV channels and more.

What channel is Wisconsin vs. Michigan on today?

Wisconsin vs. Michigan will be broadcast live on ABC starting at 7:30 p.m. ET. With Happy Valley being the site of ESPN’s College GameDay, Chris Fowler and Kirk Herbstreit will be on the call. Maria Taylor will be a sideline reporter for the second time this season after missing September and parts of October covering the NBA.

​The matchup between the Badgers and Wolverines is the second ABC primetime game for Michigan this year and the first for Wisconsin. The game will be played in Michigan Stadium. 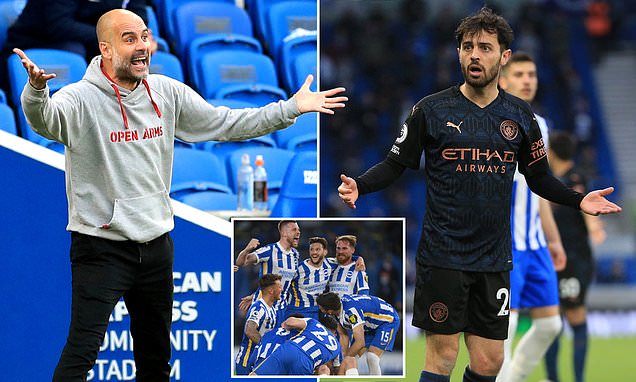 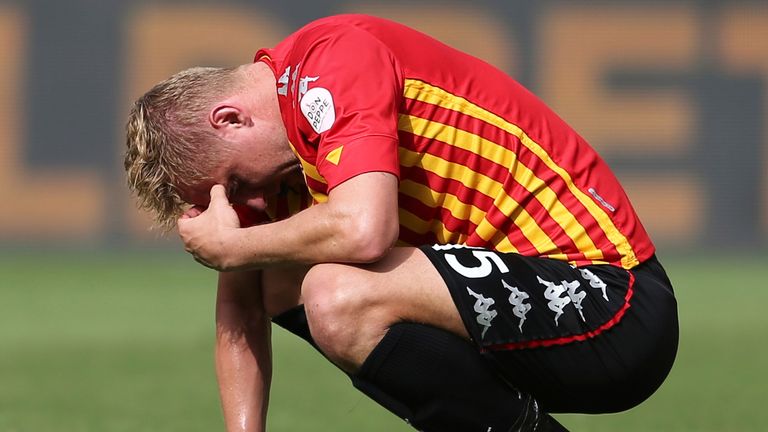 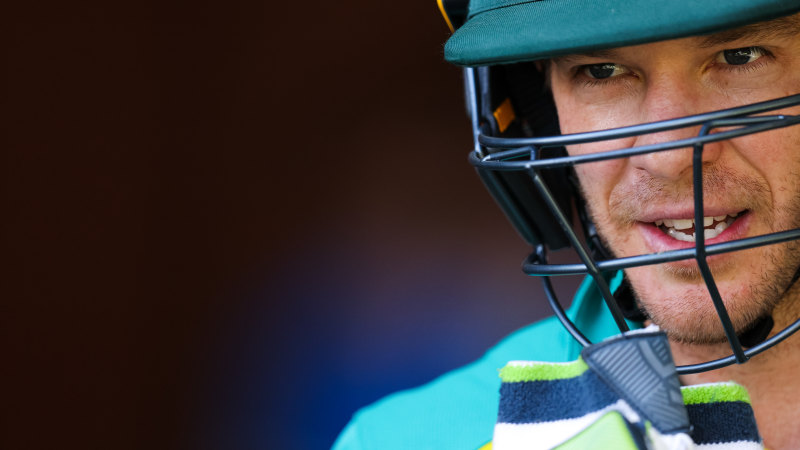