Donatell was fired Thursday by the Vikings, who released a statement with head coach Kevin O’Connell explaining the decision.

“Today I informed Ed Donatell we will be going in a different direction at defensive coordinator in 2023. While this was a difficult decision because of the tremendous respect I have for Ed as a person and a coach, I believe it is the right move for the future of our football team,” O’Connell said in the statement, released through the team. “I want to thank Ed for his commitment to the Vikings this past season, for the positive impact he had on our players and coaches and for his role in helping me as a first-year head coach lay this foundation. We all wish Ed and his wife, Shari, only the best in the future.

“We will immediately begin our search to fill this critical role as we continue to build a championship standard for the Minnesota Vikings.”

Around the NFL will have more shortly. 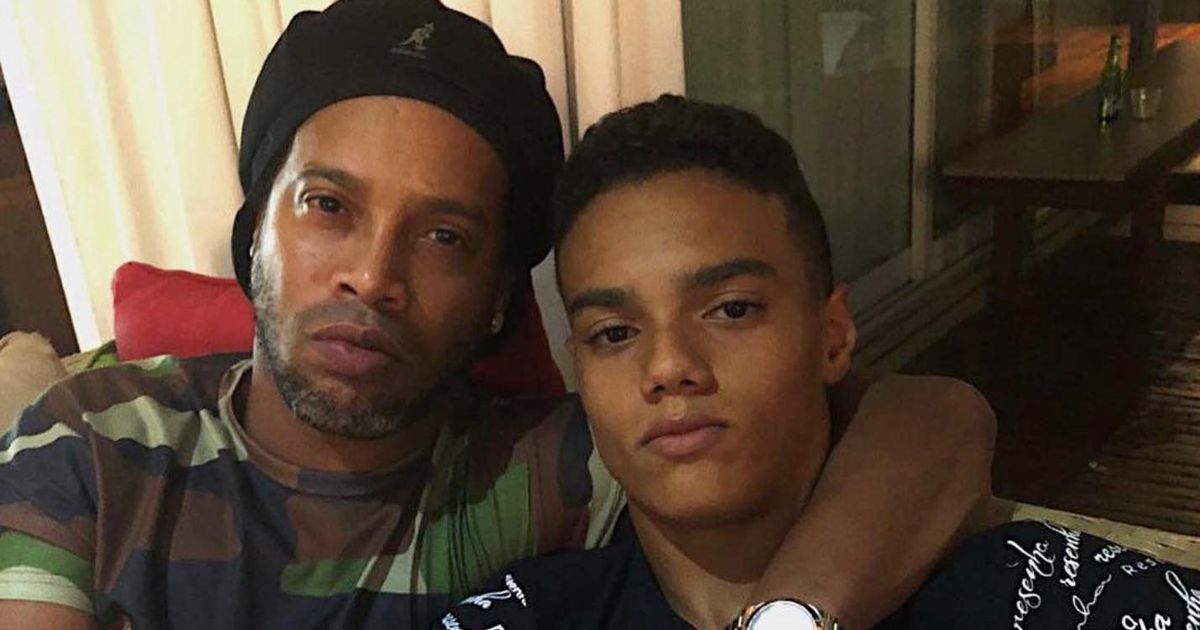