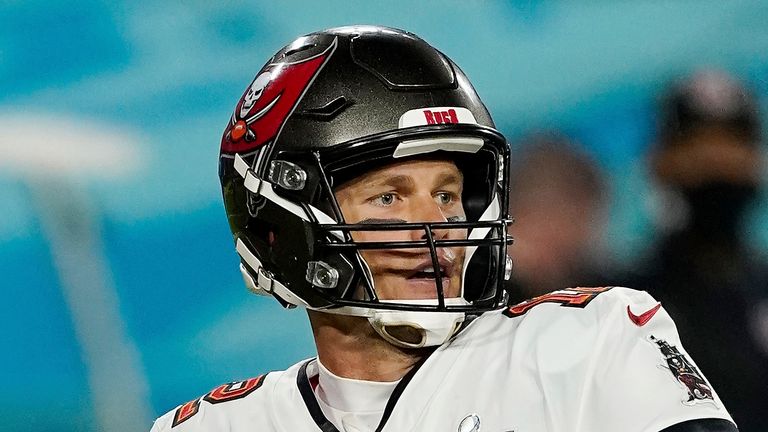 The autographed 2000 Playoff Contenders Championship Ticket, one of only 100 such cards in the world, was purchased by James Park, a long-time Brady fan.

“I lived in Boston for 10 years and so am a huge fan of Brady. The last Super Bowl win was just a mind-blowing accomplishment,” Park told ESPN.

“I’ve also had a love of collecting cards since I was a kid. Given Brady’s uncontested status as ‘GOAT’ in football, this card is an important piece of sports history and of any collection.”

The sale of the card, which is graded an eight for quality and 10 for the autograph, smashed the previous record for the most spent on a football card by nearly $500,000.

Last month, a buyer purchased an autographed 2017 National Treasures Patrick Mahomes card, one of only five believed to be in existence of that particular card, for $861,000, according to ESPN.

The card, which included a piece of Mahomes’ jersey embedded in it, was graded a nine and was sold in an online auction.

That sale broke the previous record, which was held by another Brady card that sold for $555,988 in January.