Four Jacksonville Jaguars players were arrested in London on Saturday after allegedly attempting to leave a nightclub without paying their bar bill.

The Metropolitan Police were called at 05.55 BST to a club after reports of a fight.

It has been claimed that security staff at the London Reign Showclub prevented the players from leaving when they failed to settle a tab of almost £50k.

The Sun claim that four players then became involved in an altercation with security staff, before being arrested for fraud. 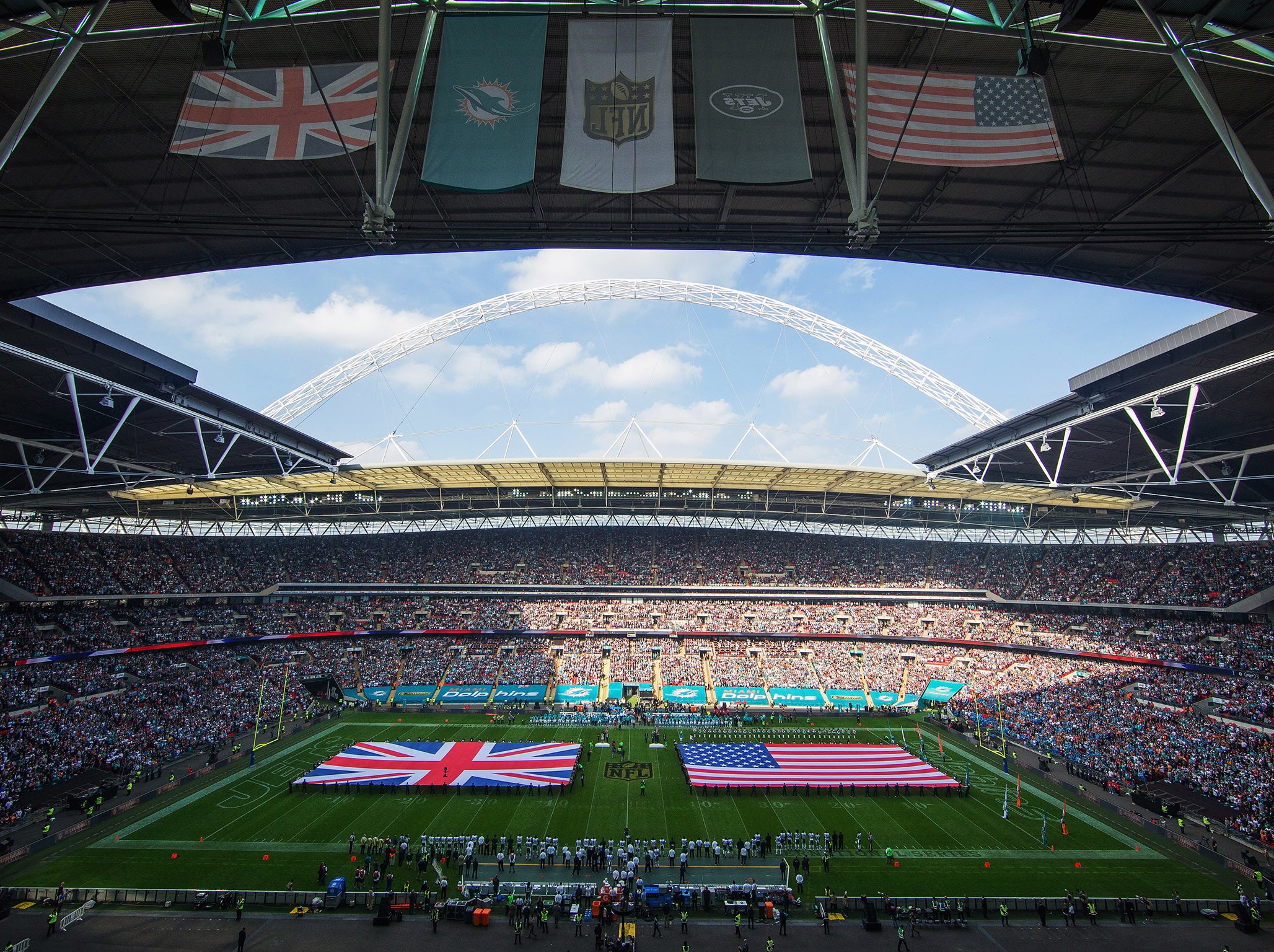 The players were released after nine hours in custody and the bar bill was later settled.

It is the Eagles’ first trip to London while the Jaguars have previously visited five times, winning their last three.