The NFL will return to England next year to host four games at two locations – with Tottenham’s new ground joining Wembley Stadium as a venue for the latest London Games Series fixtures.

Wembley was sold out for the past three weekends as the NFL brought American Football across the Atlantic for the 12th year in a row.

The last of those matches saw the Philadelphia Eagles beat the Jacksonville Jaguars 24-18 in front of 85,870 fans at Wembley – a record for the London Games Series. 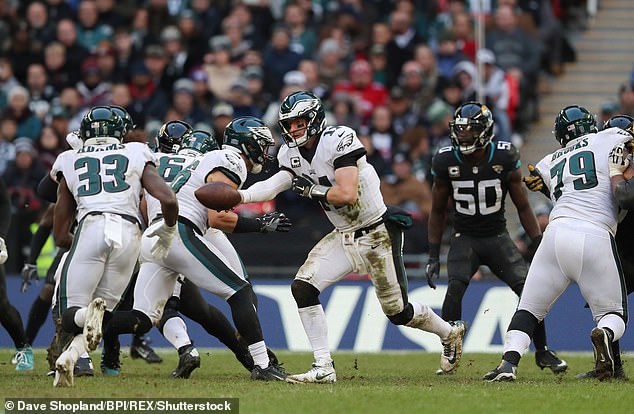 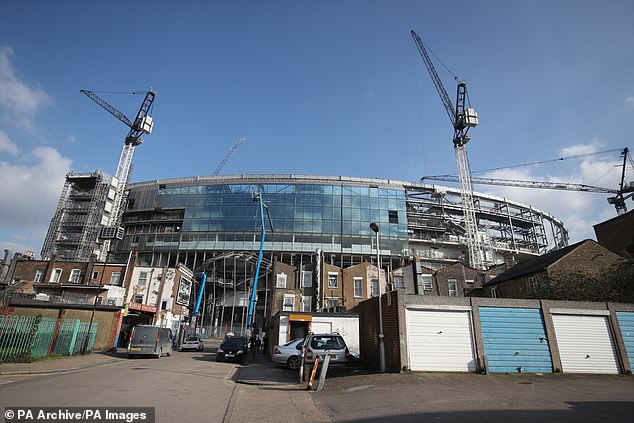 In 2019, the new Tottenham Hotspur Stadium is due to host two matches, with the other two at Wembley.

Delays to Tottenham’s new home led to NFL fixtures this year being shifted back to the national stadium, which is also hosting Spurs until they move into their ground.

The pitch was worn with the gridiron markings for the NFL games still clearly visible as City won 1-0 courtesy of a Riyad Mahrez goal.

The fixtures for 2019 have yet to be announced but it will take the number of regular-season NFL matches played in London up to 28. 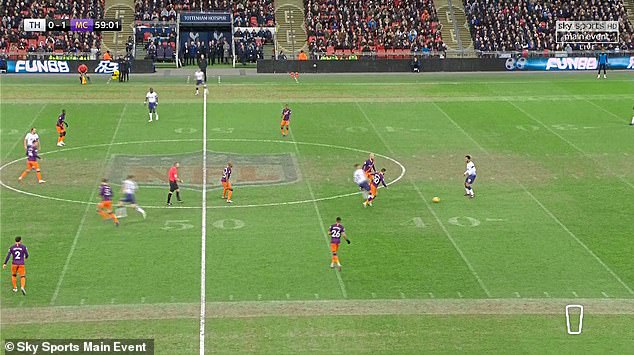 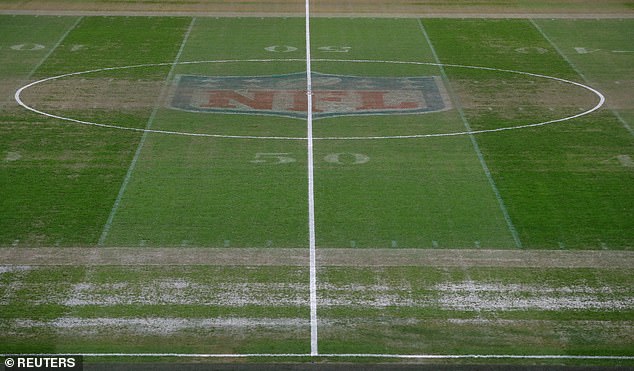