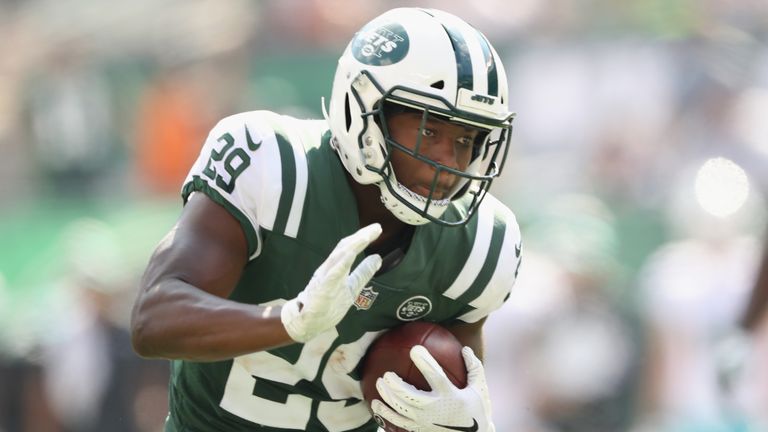 New York Jets running back Bilal Powell was placed on injured reserve with a neck injury on Wednesday.

Head coach Todd Bowles said Powell requires season-ending surgery, and it is possible the issue could be career-threatening depending on how surgery goes.

“Bilal’s one of the hardest workers on this team. It’s a big blow from that standpoint, but you worry more about the person,” Bowles said.

Powell is 20th in the NFL in rushing yards while sharing the load with lead back Isaiah Crowell (sixth). Safety Ibraheim Campbell was signed to the 53-man roster in a corresponding move by the Jets.

Bowles compared the injury to the neck issue that caused Quincy Enunwa to miss last season, but added it might be worse.

Powell left Sunday’s game against the Minnesota Vikings in the first half and did not return.

The 29-year-old has 343 yards on 80 carries and 110 yards and a touchdown on 10 receptions in 2018. He turns 30 on Saturday and is scheduled to become an unrestricted free agent in March.