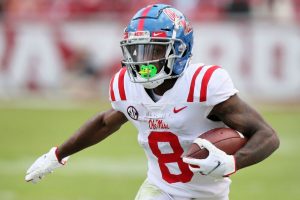 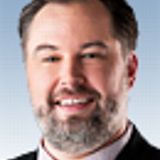 Steve Muench played four years of Division I-AA football before joining Scouts Inc. in 2002. He has evaluated both NFL and college players for Scouts Inc., but his current focus is on the NFL draft.

The first round of the 2021 NFL draft provided some twists and turns on draft boards right near the top, with Trey Lance being the San Francisco 49ers’ selection at No. 3 overall.

Lance was among five quarterbacks taken in the first round — joining Trevor Lawrence (Jaguars), Zach Wilson (Jets), Justin Fields (Bears) and Mac Jones (Patriots) — while some other young QBs around the league have some new wide receivers to throw to, or some new offensive linemen to help protect them.

Thursday was also a night of reunions:

How will Round 2 play out on Friday night, with a number of potential Day 1 starters still available? It’s full of unpredictability, so this is a projection of what could happen if every team drafts based purely on fit: