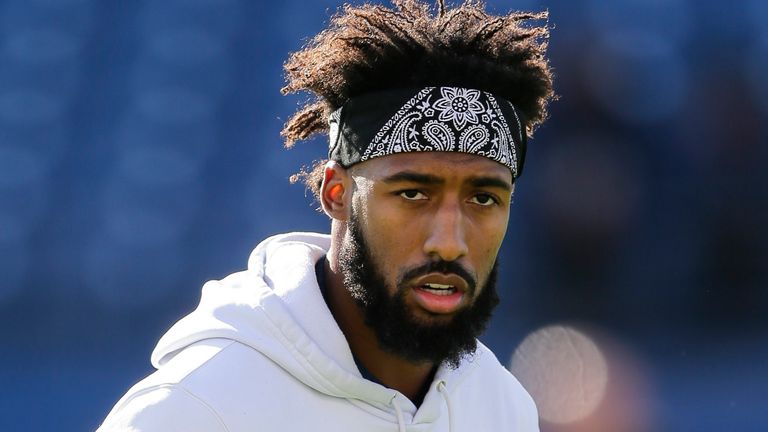 New York Giants safety Logan Ryan has credited one of the team’s trainers with potentially saving his wife’s life following a medical emergency on Monday.

Ryan revealed that he was speaking to his wife, Ashley – who had flown to their family home in Florida – following the Giants’ loss to the Tampa Bay Buccaneers when she said she was suffering from “extreme” stomach pain.

Ryan advised Ashley to “sleep it off” before speaking to a Giants trainer, Justin Maher, about her symptoms. He insisted she went to hospital immediately, with tests showing Ashley had an ectopic pregnancy (when a fertilised egg grows around the uterus).

She underwent emergency surgery on Tuesday, after which Ryan was keen to express his gratitude to the Giants for their handling of the situation.

He said: “The egg was about to burst, so she ended up going to emergency surgery and they ended up saving her and preventing a lot of what could’ve been done.

“A trainer on our team, Justin Maher, telling my wife to go to the ER (emergency room) at 1am could’ve saved her life – or saved a lot of internal bleeding there. That’s the type of organisation we have here.

“My kids are OK. My wife is recovering well – she is OK. This happened all yesterday. And (head coach Joe Judge) said, ‘if you need to fly to Florida, don’t worry about football’.

“That’s what Joe is as a man and as a coach. I’ll do everything I can to play for a coach like that and an organisation like this because if that wasn’t the case, I don’t know if I’d be here today.

“And honestly, I’m extremely grateful for this organisation and Joe and for everybody to understand things are bigger than football, especially this year.”

Ryan joined the Giants on a one-year, $7.5m (£5.8m) deal ahead of the 2020 season following his exit from the Tennessee Titans.

The 29-year-old won two Super Bowls during his time with the New England Patriots, during which time Judge was a member of Bill Belichick’s staff.

The Giants have claimed wide receiver Dante Pettis off waivers from the San Francisco 49ers. 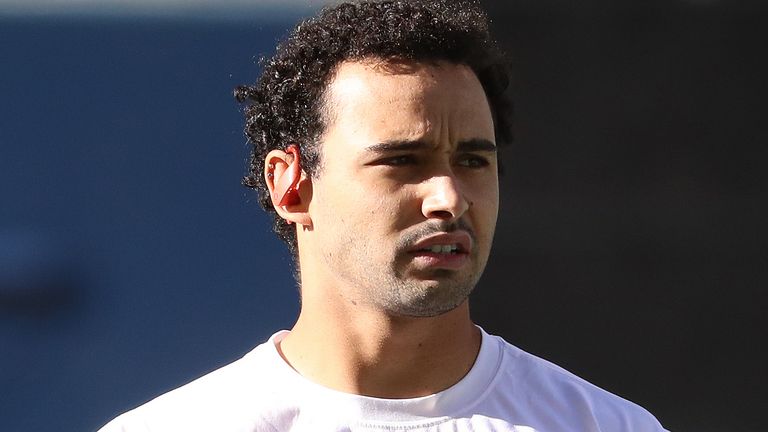 The 25-year-old was released by the 49ers on Tuesday, two days after he fumbled his first kick-off return for the side during their loss to the Seattle Seahawks.

Pettis will not be able to play for the Giants in their NFC East match-up with the Washington Football Team on Sunday due to coronavirus protocols.

He was drafted in the second round of the 2018 Draft and recorded 38 catches for 576 yards and seven touchdowns in 28 games in San Francisco.

However, Pettis fell out of favour and played in just five games for the 49ers this season without making a catch.