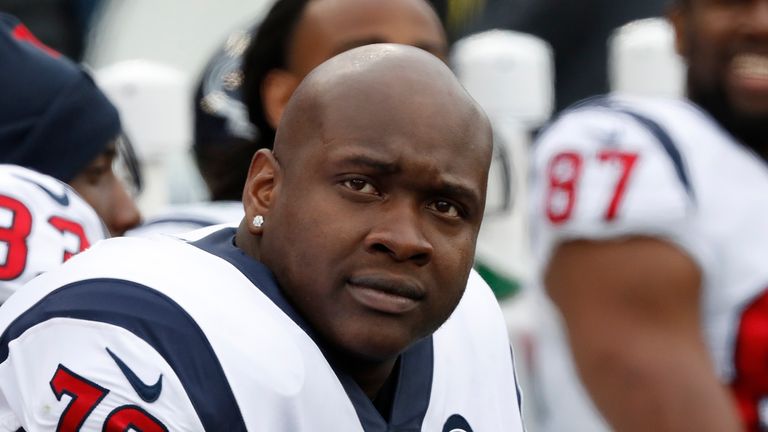 The Houston Texans have opened negotiations with left tackle Laremy Tunsil regarding a contract extension, according to reports.

Talks have some way to go with a significant gap to bridge, according to the Houston Chronicle.

Per the report in the Chronicle, the Texans’ initial offer included an annual average of $18.5m, but Tunsil – who is not formally represented by an agency at the moment – countered with “a significantly higher offer,” as he seeks at least $20m annually. 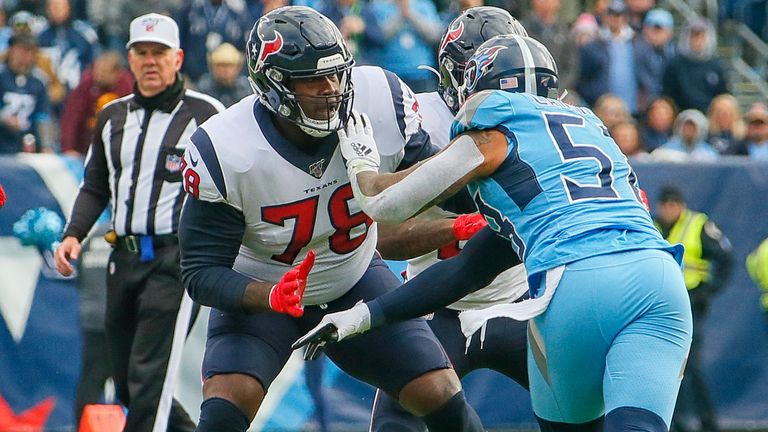 The league’s highest-paid offensive tackle by annual average is Philadelphia Eagles right tackle Lane Johnson at $18m. The highest-paid left tackle is the Indianapolis Colts’ Anthony Castonzo at $16.5m, after the 31-year-old re-signed with the team on a two-year deal earlier this month.

Head coach Bill O’Brien has made it clear he sees Tunsil as a major part of the Texans’ future, saying in January, “I can equivocally state to you that we want Laremy here for a long time.”

Tunsil, 25, is set to make $10.35m in 2020, the fifth-year option of his rookie deal. The Chronicle also reported Tunsil does not plan to hire a formal agent for now, after he fired Creative Artists Agency shortly after the NFL Scouting Combine.

In these times, I want to do everything I can do to support those in need. I will be committing up to $250K towards Covid-19 relief, including donations to the Florida Gateway Food Bank in my hometown of Lake City and the @StarofHopeMission in Houston. #LaremyCares pic.twitter.com/tXGzehmidr

The Texans acquired Tunsil in a blockbuster trade just prior to the 2019 regular season, sending first-round picks in 2020 and 2021 plus a second-rounder in 2021 and two other players to the Miami Dolphins for Tunsil, wideout Kenny Stills, a 2020 fourth-round pick and 2021 sixth-rounder.