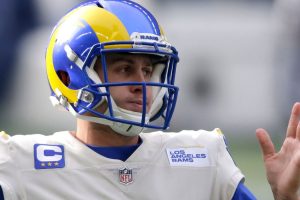 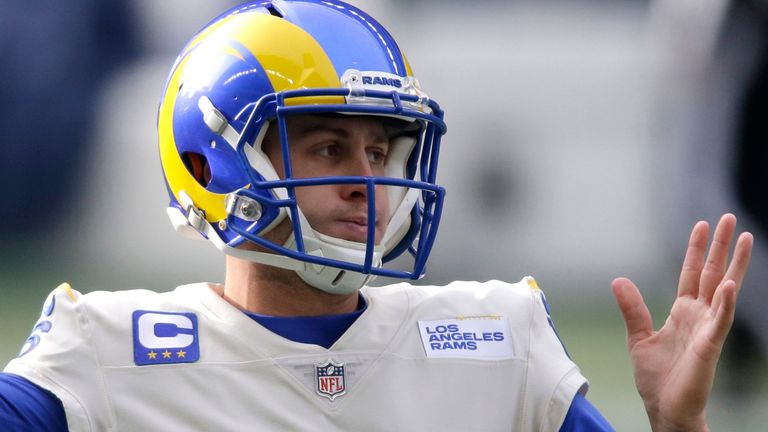 Quarterback Jared Goff will return to the Los Angeles Rams starting lineup for Saturday’s NFC divisional round matchup with the Green Bay Packers after John Wolford was ruled out by a neck injury.

Goff required surgery on a thumb injury in late December, giving undrafted rookie Wolford the start for the Rams in Week 17 and last week at Seattle in the wild-card round.

However, Wolford left that game with a neck injury and was transported to the hospital for tests, and despite returning to the stadium before the game was over, has failed to recover in time to play at Lambeau Field.

“He’s (Goff) played in a lot of big games, and this is a great opportunity for us and with him leading our offense, we feel great about the chance,” Rams head coach Sean McVay said Thursday. Goff gets the ball in below-freezing temperatures with a questionable grip. Goff has started two games in sub-32-degree temps and is 0-2 with five turnovers.

Goff’s injury occurred in Week 16 and Wolford helped the Rams win the next week in his first NFL start over the Arizona Cardinals. That victory put the Rams in the postseason.

The Packers are the NFC’s No. 1 seed and had a bye last week. 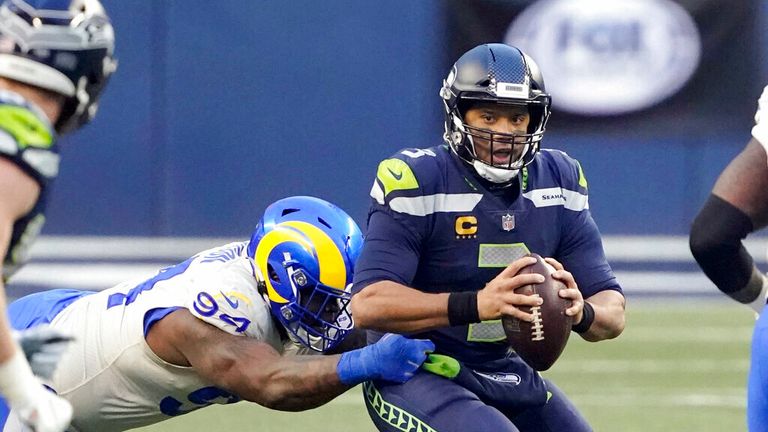 “I thought there were some throws that he’s typically fairly automatic on that maybe he missed,” McVay said Thursday.

“When you watched him throw last week to this week, it is definitely trending in the right direction that’s more in alignment and, really, looks like the Jared that we’re accustomed to.”

Packers head coach Matt LaFleur, formerly offensive coordinator of the Rams under McVay, said on Thursday that Green Bay have focused their preparation on Goff early in the week.