J.J. Watt’s future NFL team may have been predicted by ‘New Girl’ back in 2015

J.J. Watt is a free agent after he asked the Texans to release him from his contract, and NFL fans are curious as to where he’ll sign next.

There may have been a brief clue about Watt’s future back in 2015, when the defensive end appeared in the television show “New Girl.” During Season 4, Episode 19, Watt played himself in an episode titled “The Right Thing.” About 17 minutes into the episode, Watt can be seen reaching for a box that features a football helmet.

The team of that helmet? The Browns.

The helmet only made a brief cameo, but it’s probably enough to get Browns fans excited. And while there’s a logical reason for that helmet being there (it was in the garage of Watt’s agent who died in the show), it is an interesting coincidence considering this upcoming offseason.

Watt became a free agent and at the time of his release, reports said that “going to a contender will be important” for the veteran player. The Browns are certainly contenders after a strong 2020, and a report came out Tuesday saying there was mutual interest.

Released by the Texans on Friday, Watt is seriously considering the Browns as one of his options because they have a lot of what he wants, sources tell cleveland.com.

The two biggest things? Money and a potential Super Bowl. What’s more, they have a strong supporting cast and a positive environment.

So there’s a real chance Watt ends up on the Browns.

While it won’t be because of a random “New Girl” episode back in 2015, it is an interesting connection nonetheless. 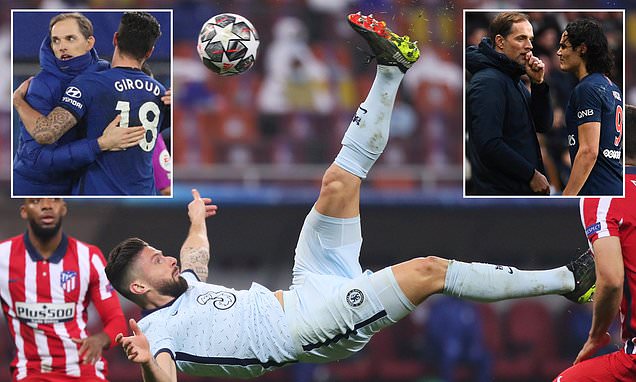 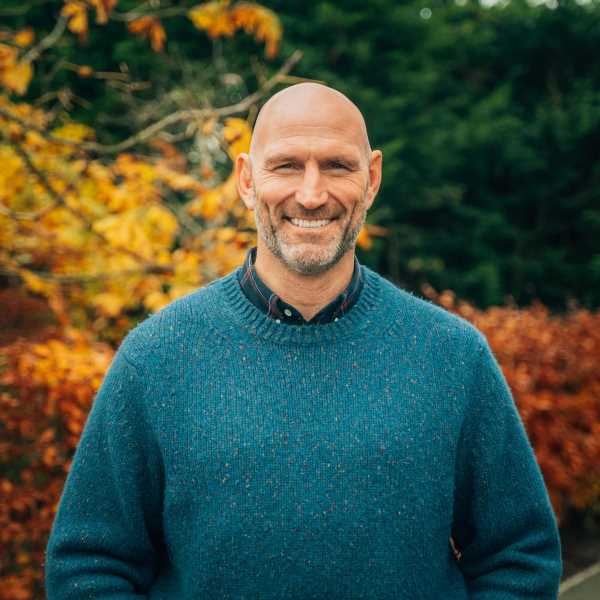 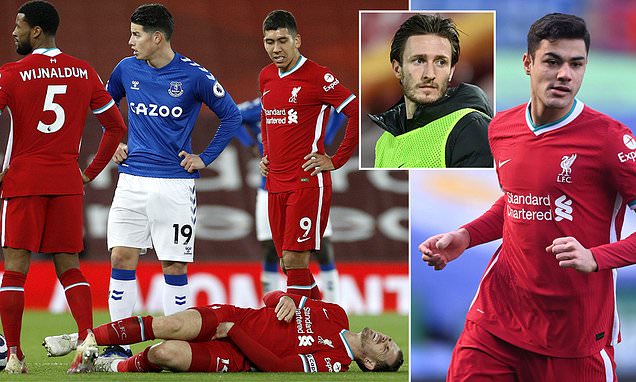