Illinois men's basketball coach Brad Underwood knew building a national contender would take time. He knew two losing seasons to start his tenure with a success-starving program would be difficult. He knew propelling that third year into an NCAA tournament campaign would be essential.

What he didn’t prepare for was March Madness being canceled last season due to a global pandemic, all but washing away the Fighting Illini’s trajectory plan as a team trying to use the pivotal third year as a springboard into a breakthrough fourth season.

But Underwood is seeing the silver linings entering a 2020-21 season filled with uncertainty amid ongoing COVID-19 precautions.

Perhaps no team saw a bigger boost in the NBA draft withdrawal deadline than Illinois, which returns USA TODAY preseason All-Americans Ayo Dosunmu and Kofi Cockburn, both players who bypassed the NBA and opted to return to Champaign.

Underwood knows their returns are semi-driven by the lack of a childhood dream last season. A lack of a fulfilling NCAA tournament experience or an ideal NBA draft assessment process are two contributing factors that made another college season feel like a good fit.

“With the program’s growth, we’re in a business of instant gratification, and we’ve been taking no shortcuts and had speed bumps along the way,” Underwood said. “We were playing so well at the end of last year (Illinois finished 21-10 overall and fourth in the Big Ten) to where we were positioned to make a good (NCAA) tourney run that would have helped neutralize us a little bit. Yet now here we are getting back Ayo and Kofi, with a team of veterans. Now we’re older with a mature group.” 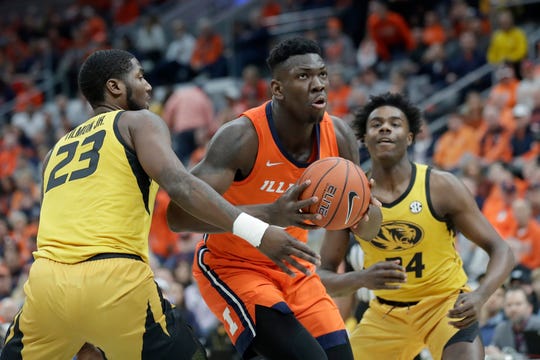 Even if preseason expectations — where the Illini are top-10 and a Big Ten favorite alongside Iowa and Wisconsin — are only on-paper forecasts that Underwood tries to temper within his veteran-laden team, they speak to the growth and evolution of the program.

“We didn’t get to capitalize on last year with an NCAA tournament,” Underwood said, “but we enter this season with a bull’s-eye on our back. That tells me we’re where we want to be, where we set out to be when I got here.

“But we’re trying to block out the outside noise and control what we can control, to carry over the momentum and start this year the way we ended last year peaking.”

The Illini won five of six, including a season-closing win over Iowa, another team that finished in the top 25 of the USA TODAY Sports Coaches Poll. The 56-year-old coach, who piloted four consecutive NCAA tournament teams — three with Stephen F. Austin and one with Oklahoma State before taking over the Illinois job in 2017 — said a quarantined offseason bolstered him personally as well.

“One of the silver linings is that I lost 40 pounds,” he said. “I started going on walks with my family and just being healthier all around. The time gave me a chance to recharge my batteries; it was truly a blessing. It helped me appreciate the journey more, to be ready for the next step.”

Underwood said the program’s journey since he took over can be traced in Dosunmu, a third-year player who entered the program at 18 — scaling in at 170 pounds — as one of Underwood’s biggest in-state recruiting successes. The 6-foot-5 guard with takeover abilities has blossomed into a veteran leader – adding on extra 30 pounds of muscle — with “national player of the year talent in the prime of his playing career,” according to Underwood.

“I feel like when I came here, I came with the goal of being part of the team to put Illinois back on the map,” said Dosunmu, who averaged 16.6 points per game last season. “I’ve always been the type of player with a chip on my shoulder. Not having a chance to play in the (NCAA) tournament last year, it just didn’t feel right to not come back to try to be that team to do something we haven’t done here in a really long time.” 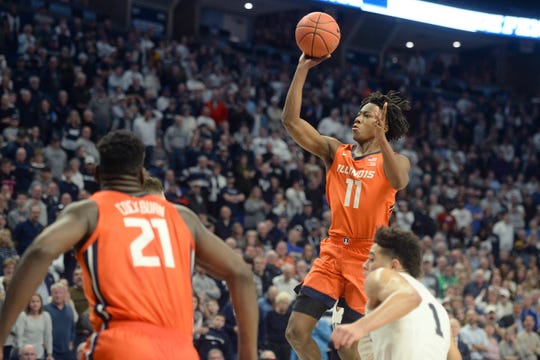 Illinois hasn’t gotten past the second round of the NCAA tournament or won the Big Ten Conference since 2005. The Orange and Blue finished as national runner-up to North Carolina in 2005 under Bruce Weber, who inherited a program of top-tier recruits brought in by Bill Self. Lon Kruger coached the Illini for four seasons before that and Lou Henson steered the program for 21 seasons, leading Illinois to the Final Four in 1989 when the High Flyin’ Illini captivated the state.

Underwood, whose roots as a coach were largely influenced as an assistant in-state at Western Illinois from 1992 to 2003, said he knew the lifeblood of the program from afar. “Illinois used to be and can be now the premier basketball team in the state,” Underwood said. “There’s so much great talent in Chicago and the entire state. We really wanted to reclaim that.”

Part of the effort to be a dominant program started with bringing in a dominant big man, and that’s where Cockburn comes in. The 7-footer from Jamaica averaged 13.3 points and 8.8 rebounds as a freshman and is poised for a breakout sophomore campaign.

“This year I want to be a bigger asset to our team,” Cockburn said, “to be able to impose my will on both offense and defense and be a force for 30 minutes a game instead of 20.”

Cockburn and his teammates are looking for more than just a breakthrough season as a unit, using their time in quarantine to rally together for a common goal.

“This season, we are savoring the opportunity because we didn’t get it last year,” Cockburn said. “But we are here to compete for a national championship, to be our best at the end of the season.”

Dosunmu, who takes pride as being the team’s leader, noted that the hype won’t be a distracting issue: “All the preseason talk is nice, but we haven’t accomplished anything. There are a lot of great teams throughout history that look good on paper. But it’s whoever executes throughout the season that wins in postseason, not preseason.”

Underwood knows the team’s high goals will take a determined effort. It’s why he’s created the motto, #EveryDayGuys, to punctuate the importance of using every practice and opportunity on the hardwood to progress another step and not to look too far ahead. Underwood said Trent Frazier, a rising senior who sacrificed his numbers last season for the greater good of the team, is evidence of X-factor players who give Illinois the right dosage of leadership and confidence to go along with experience and depth. The Illini also welcome elite freshmen Adam Miller and Andre Curbelo.

All these ingredients will be needed in a Big Ten Conference that will have Iowa and Wisconsin also as title contenders, bringing back the nucleuses of their teams from 2019-20.

“The Big Ten is as good as it’s ever been. It’s the ultimate challenge,” Underwood said. “Not just at the top but we could have 10-11 NCAA tournament teams again. If we can win the best league in the country, we know we can be well positioned for March.”

Underwood said the unexpected postseason cancellation is being used as a “motivating force” for this season, where his program is trying to turn a negative into a positive.

An amplified hunger factor for returnees might be exactly what the program needs, he said. 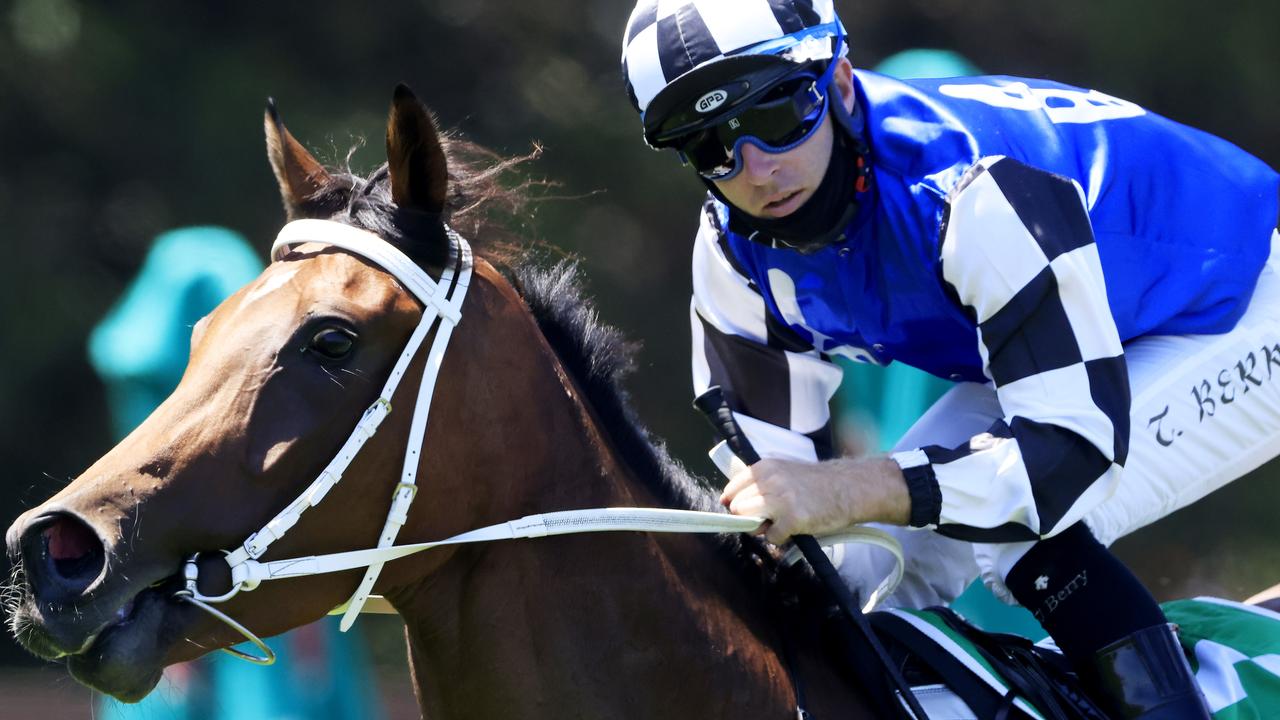 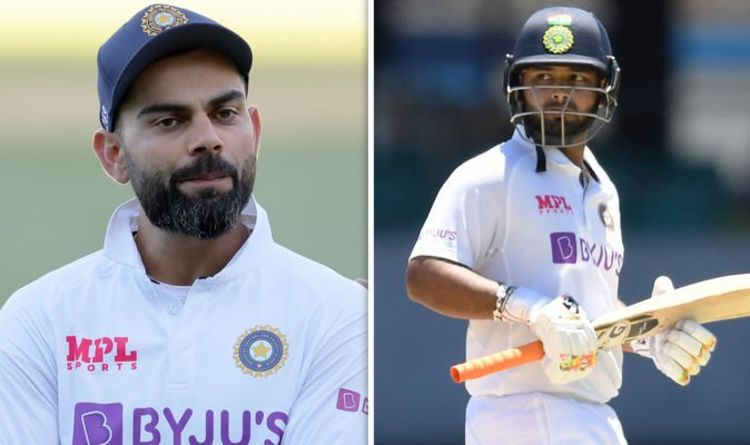 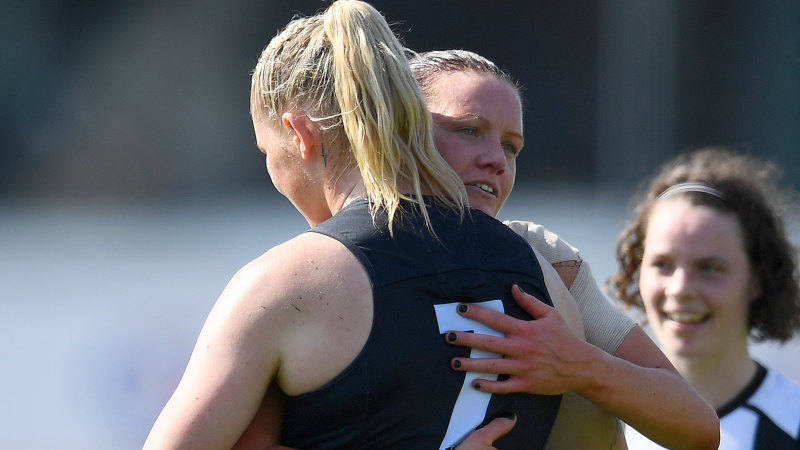 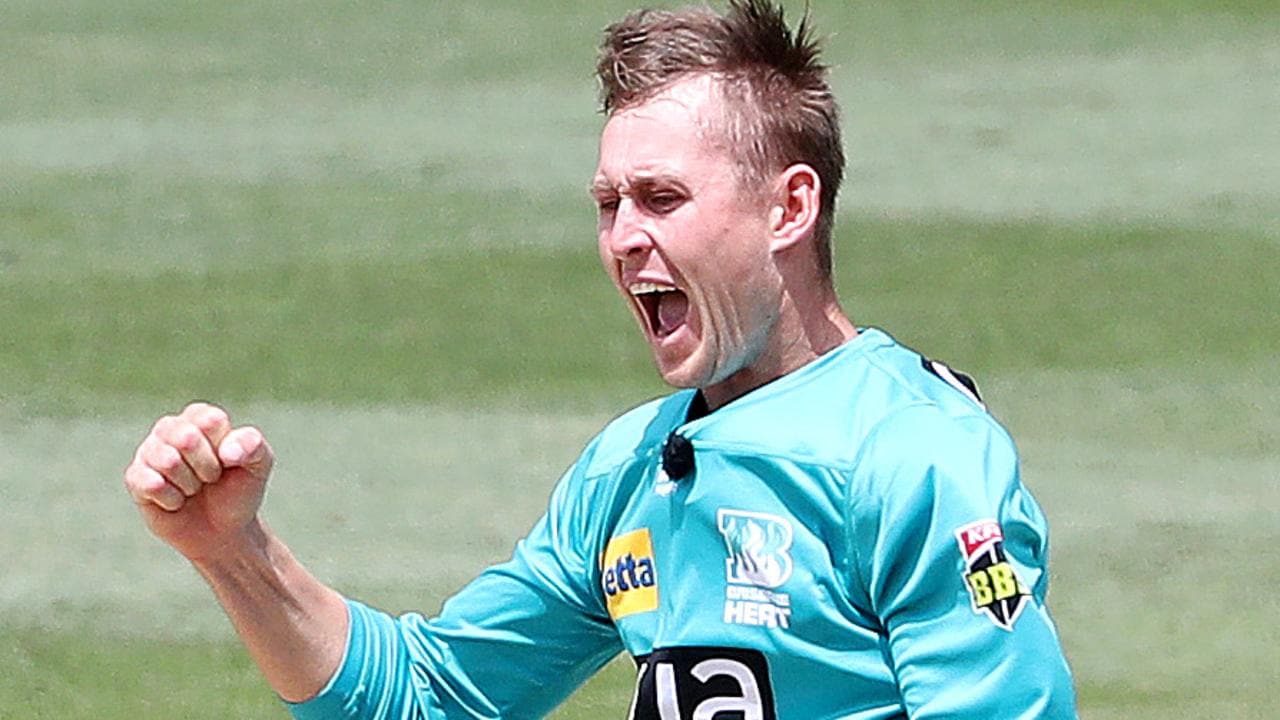