The deal is worth $40m, NFL Network reported, citing a source. According to NFL Network’s Ian Rapoport, it includes $21.5m in guarantees with an $8m signing bonus.

Parker has career highs in receiving yards (882) and touchdown catches (six) this season while catching 55 passes and playing in all 13 games (11 starts) this season.

It comes just over a year after Parker’s agent blasted former Dolphins coach Adam Gase, now in charge of the NY Jets, for being “incompetent” and “insulting” regarding his handling of the player.

At the time, the Dolphins reportedly shopped Parker, who was having the worst season of his career.

But in March, Parker signed a new two-year contract after selling himself to the new coaching staff headed by Brian Flores.

A first-round selection (14th overall) by the Dolphins in the 2015 NFL Draft, the Louisville product has 15 touchdown receptions in 67 games. 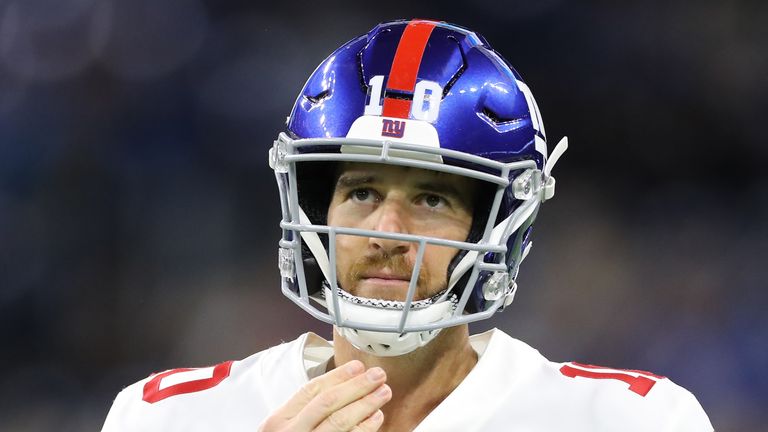 Eli Manning will start Sunday for the New York Giants as rookie quarterback Daniel Jones continues to recover from a high-ankle sprain, the team confirmed on Friday.

The Giants (2-11) meet the Dolphins (3-10) at MetLife Stadium in what could be the final home start of Manning’s illustrious career in New York.

“All I can worry about is just getting prepared to play,” Manning told the Giants’ official website earlier in the week.

“Either way, whether I’m the starter or not, I’m going to be prepared. Just go about my business getting myself ready and getting the team ready to play.”