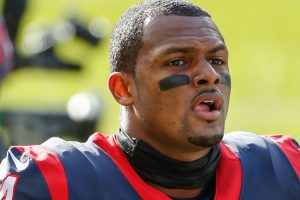 Deshaun Watson is set to report to the Houston Texans for the start of training camp on Sunday, but the quarterback’s trade demand stands, per multiple reports.

Watson’s tumultuous offseason began with the Texans continuing to reshape the roster, front office and coaching staff around him.

When he reports on Sunday, it will be his first in-person meeting with new coach David Culley. Culley was hired to replace Bill O’Brien by new general manager Nick Caserio.

The Texans released franchise pillar J.J. Watt, continuing a trend that began with O’Brien, then acting as general manager and head coach, shipping DeAndre Hopkins to the Arizona Cardinals in a 2020 trade. The Cardinals made the All-Pro wide receiver the highest-paid player at his position. 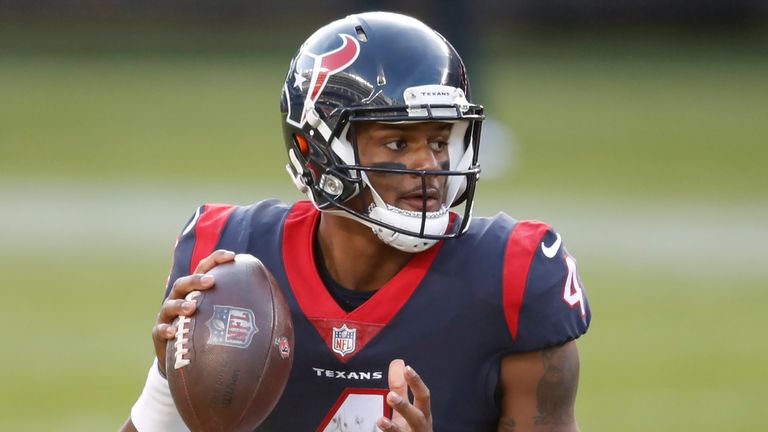 Watson has already been given a four-year, $160 million contract and would be subject to fines of $50,000 daily if he skipped training camp.

Watson formally requested a trade before Culley was hired and, through his agent, shared sentiments that he felt his opinion and input would be sought before the team named O’Brien’s replacement.

While the Texans have said they have “no interest” in a Watson trade, Caserio has called allegations of assault levied against Watson by more than 20 women “troubling.”

Many of the civil lawsuits in Harris County are with women connected to Watson through massage treatment.

Court proceedings involving these matters have been put off for at least six months, the Houston Chronicle reported.

The NFL launched its own investigation and Watson could be subject to fine or suspension based on those findings.