The Cleveland Browns have denied former US Secretary of State Condoleezza Rice is in the running to become the NFL’s first ever female head coach.

The Browns are on the lookout for a new full-time head coach after Hue Jackson’s sacking at the end of October and general manager John Dorsey had hinted he could appoint the NFL’s first ever female head coach.

However, the franchise have since played down reports by releasing the following statement: ‘Former Secretary of State Condoleezza Rice is a great leader, possesses the highest possible character and also happens to be a Browns fan. 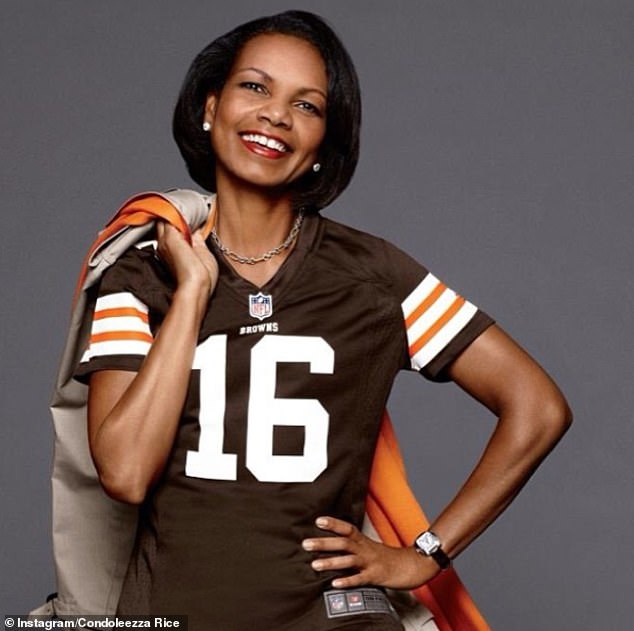 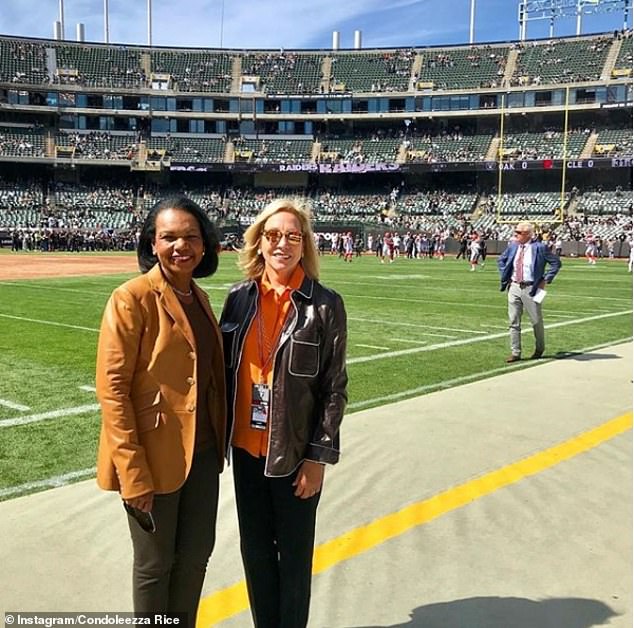 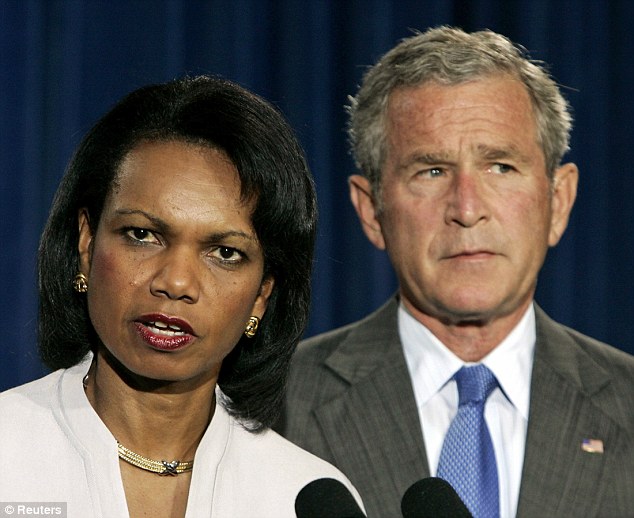 Rice worked as the US Secretary of State under George W. Bush between 2005 and 2009 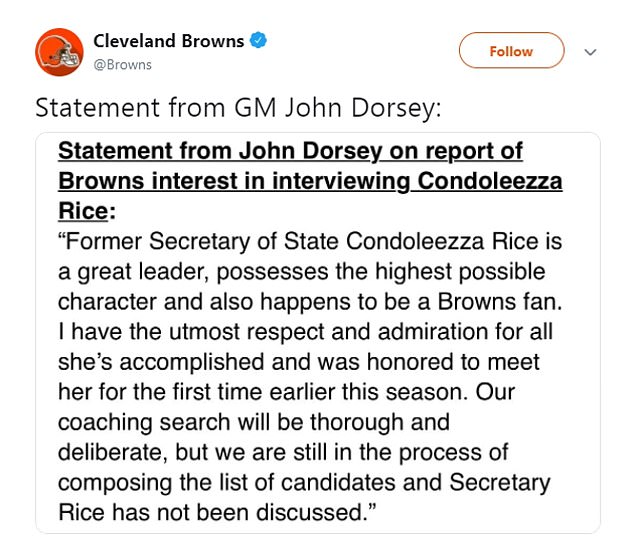 ‘I have the utmost respect and admiration for all she’s accomplished and was honoured to meet her for the first time earlier this season.

‘Our coaching search will be thorough and deliberate, but we are still in the process of composing the list of candidates and Secretary Rice has not been discussed.’

ESPN claimed Rice was close to being the first female to interview for an NFL head coach role as Dorsey was keen on seeing what she could bring to the table.

Reports suggested lifelong Browns fan Rice could take up a consultancy role if she impressed in her interview but failed to land the head coach role.

Rice, who was born in Birmingham, Alabama, served as Secretary of State to President George W. Bush between 2005 and 2009.

She was the 66th person to take up the role and the first female African-American to hold the position.

Rice was named as one of the 13 inaugural members of the College Football Playoff selection committee in October 2013.

She previously said she watches 14 or 15 NFL games every week on Saturdays and records the Sunday matches in order to keep up-to-date with her main sporting passion.

The Browns, who are currently being coached by interim boss Gregg Williams, are bottom of AFC North with three wins, six defeats and one tie so far this season.

A few of the Browns’ rivals have hired women in recent years with Kathryn Smith working at the Buffalo Bills in their quality control department back in 2016, Kelsey Martinez being employed by the Oakland Raiders as a strength coach and Katie Sowers currently an assistant coach at the San Francisco 49ers. 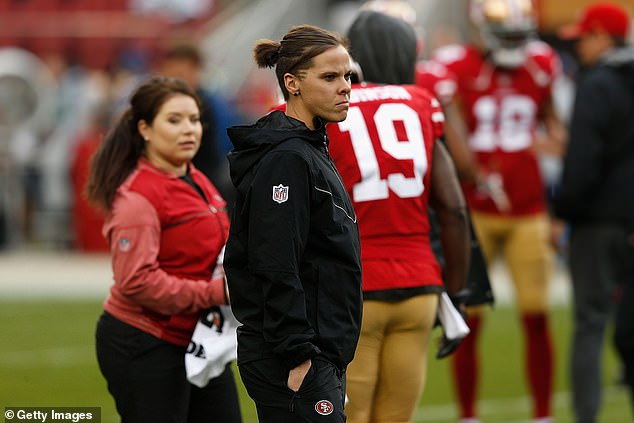 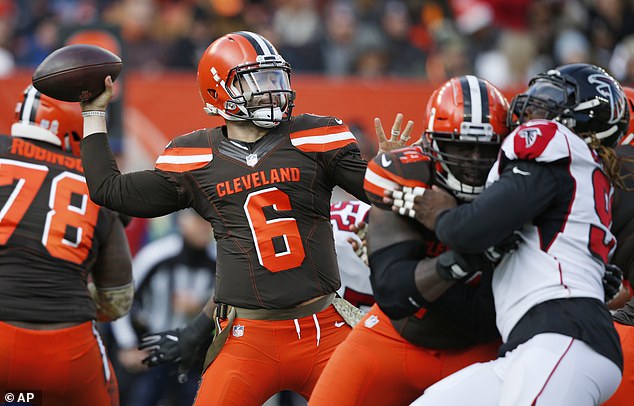