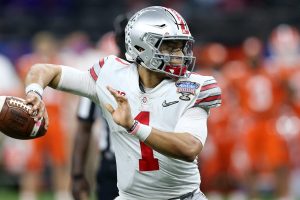 Ryan Pace is making another big swing at quarterback.

The Chicago Bears traded up to the No. 11 pick in the 2021 NFL draft to select Ohio State quarterback Justin Fields.

The move comes after the team signed veteran Andy Dalton this offseason. Pace had insisted that Chicago saw Dalton as a starter.

"He's a nine-year starter," Pace said in an April news conference. "He's been to three Pro Bowls. He's one of the more complete quarterbacks that we evaluated this year in free agency, and we're excited to have him … We feel like we've gotten better with Andy."

Pace infamously selected quarterback Mitchell Trubisky with the No. 2 overall selection in the 2017 NFL draft ahead of future stars Patrick Mahomes and Deshaun Watson. After a rocky run in Chicago, Trubisky signed with the Buffalo Bills as a backup this offseason.

Fields enjoyed a prolific two-year run as Ohio State's starter after transferring from Georgia. He twice led the Buckeyes to the College Football Playoff and threw for 63 touchdowns with just nine interceptions. The 6-3, 227-pound signal-caller also proved to be a dynamic threat as a runner, recording a 4.43-second 40-yard dash and racking up 15 scores via the ground in the last two years.

NFL DRAFT TRACKER: Instant analysis on every pick in the first round 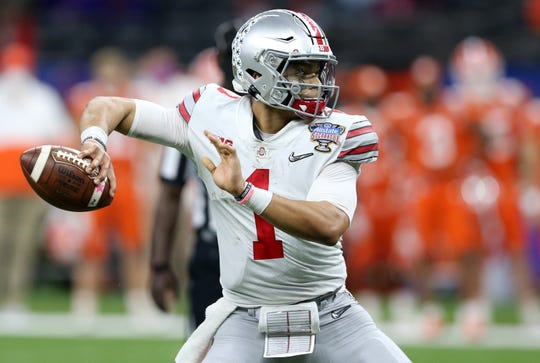 But Fields faced criticism throughout the pre-draft process for his processing, a concern that Ohio State coach Ryan Day said was unfounded.

“I think when you look at Justin’s body of work, when you’re throwing to Chris Olave, Garrett Wilson and some of the guys we have and the first read is open a lot, that’s not his fault,” Day told reporters at a spring practice news conference. “There’s a reason we put certain plays in, and if the first read is to go to Garrett Wilson or Chris Olave – we have a lot of receivers who are really good – that’s where the ball goes. Part of that is good recruiting. Some of it’s good game planning, whatever.

"But there was a lot of times where Justin got back to two, three and sometimes four, five. He has the ability to do that. He’s very, very intelligent, really sharp. It doesn’t take much for him to learn a play and get it.” 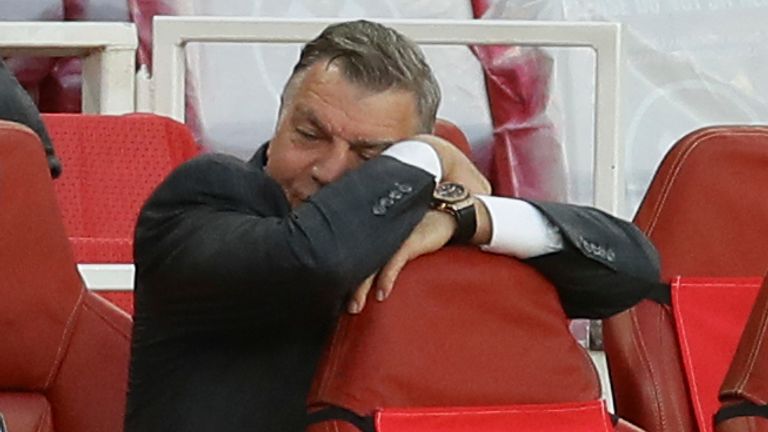