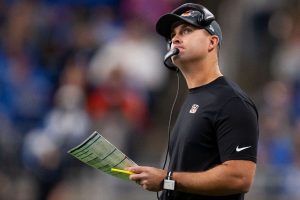 CINCINNATI — Any consternation about how Super Bowl LVI ended is water under the bridge for Cincinnati Bengals running back Joe Mixon and coach Zac Taylor.

Mixon, who was not on the field for the team’s final offensive drive in the 23-20 loss to the Los Angeles Rams, including a third-and-1 and fourth-and-1 situation, told reporters on Friday that he should have pushed harder to get on the field.

On Saturday, Taylor said he’s discussed the issue with Mixon and has no qualms about how Mixon expressed himself about the situation.

“You absolutely should feel passionate about that situation,” Taylor said. “He’s handled it outstanding. That’s much appreciated. He knows that. It’s one of the reasons you want to get back to those moments, you know?”

With the team running its two-minute offense and the Bengals in need of points to extend or win the Super Bowl, Cincinnati opted for back-up Samaje Perine. On Cincinnati’s final drive, he was stopped for no gain and was the target of a hurried and haphazard pass attempt on the final fourth-and-1 that sealed the Rams’ victory.

On Friday, after declining to speak with the media throughout OTAs and during the first two days of training camp, Mixon suggested that he should have essentially checked himself into the game during that final drive.

“It was just a caught up in a moment thing,” Mixon said during an impromptu press conference following Friday’s practice, according to the Cincinnati Enquirer. “I really should have taken initiative on myself and just been like, ‘Hey, I’m coming in.’ But you know, it was the heat of the moment.”

Mixon told reporters that he had primarily worked with the team’s two-minute offense during the postseason. But in the final two minutes of all 2022 games with the Bengals tied or trailing by eight or less points, Perine had 21 offensive snaps compared to Mixon’s 13, according to ESPN Stats & Information.

Later in the offseason, Taylor acknowledged that he probably would have redone the situation a bit differently.

“Whether Joe is in there or not, he’s certainly deserving of the opportunity in a key moment in a key game to try to get it for us as our featured back,” Taylor said in February, three days after the loss. “But again, that’s just one of the decisions you make in the moment and you’ve gotta move forward with it.”

And Taylor had no qualms with Mixon’s recent comments about the situation, either. During Saturday’s practice inside Paul Brown Stadium, Taylor and Mixon addressed the crowd of 28,283 that came to see the defending AFC champions. Mixon, who is coming off his first Pro Bowl season, signed autographs, played catch with fans and elicited big cheers during drills throughout the day.

Taylor said his running back’s actions during Saturday’s showcase practice just weren’t for the fans and cameras in attendance.

“That’s just his interaction with everybody he comes across,” Taylor said. “He’s one of the most genuine players I’ve ever been around. He’s definitely appreciated by everyone here in this organization.” 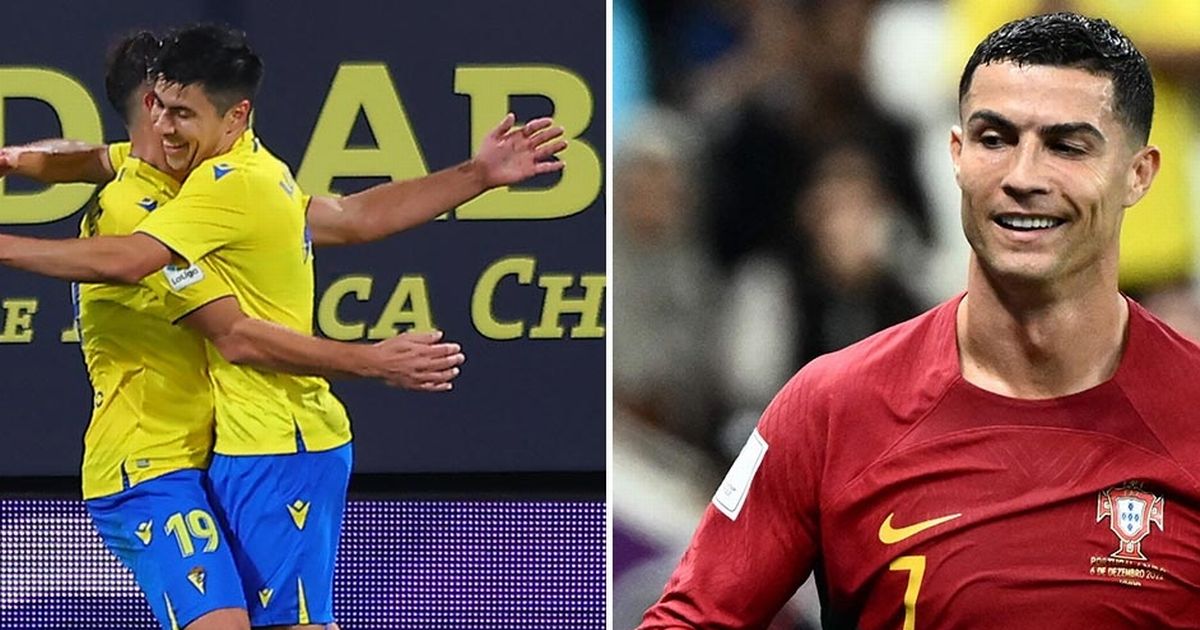