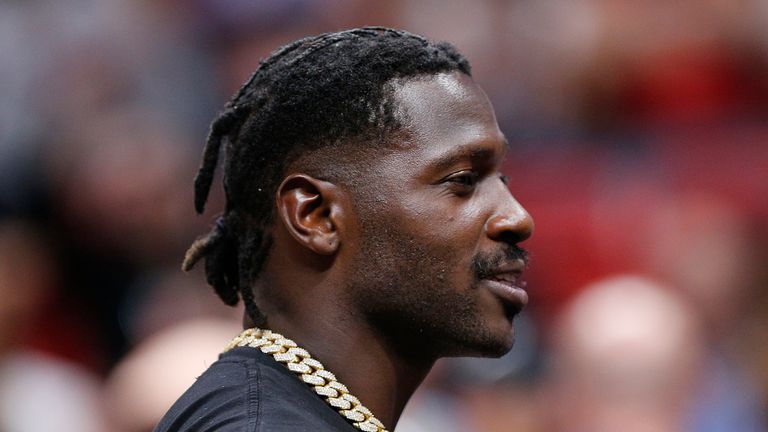 Brown was allegedly involved in a dispute with a moving-truck driver outside his Hollywood, Florida, home on January 21. The driver was attempting to deliver Brown’s household items from California, per the criminal complaint. 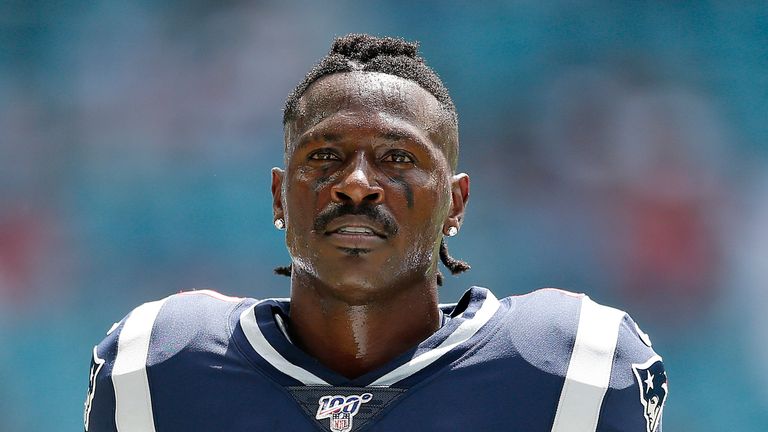 The NFL likely will review the charges against Brown, who is also being investigated by the league over a lawsuit filed by a former trainer that alleges the wide receiver sexually assaulted her on multiple occasions.

Brown, 31, played in just one game during the 2019 season, getting cut by both the then-Oakland Raiders and the New England Patriots.

Brown has been pictured training this off-season with Baltimore Ravens duo Lamar Jackson and Marquise Brown, sparking speculation he could be headed for Baltimore.