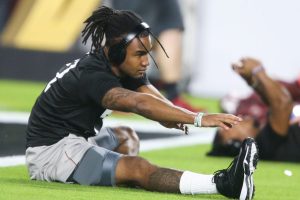 Alabama receiver Jaylen Waddle, who broke his ankle on Oct. 24, made an improbable return in the College Football Playoff championship game and took a 15-yard jet sweep for a first down on his first play from scrimmage in more than two months.

After an initial diagnosis that he’d be out for the season, Waddle’s return was the subject of speculation all week when he practiced. Alabama coach Nick Saban said before the game that Waddle would be a game-time decision and that he would be used on a very limited basis if he could play.

Waddle came up limping after the play.

Before Waddle was injured, he had caught 25 passes for 557 yards and four touchdowns and was widely considered the Crimson Tide’s most dangerous player. His injury, in a sense, cleared the path for DeVonta Smith to become the offensive focus of Alabama’s offense and launched him to the Heisman Trophy. 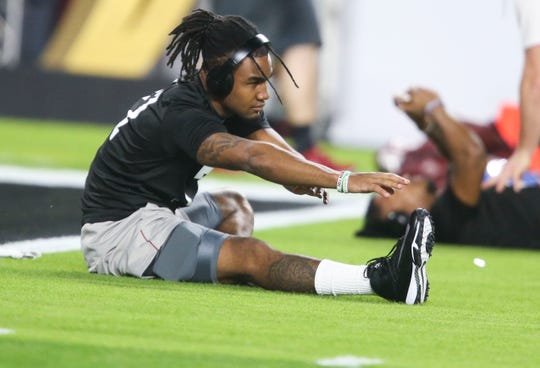 Waddle spent a lot of time prior to the game stretching the ankle and running sprints to see if he felt good enough to play. Though he appeared to be walking with a slight limp, he apparently was confident enough in the ankle to give it a try. 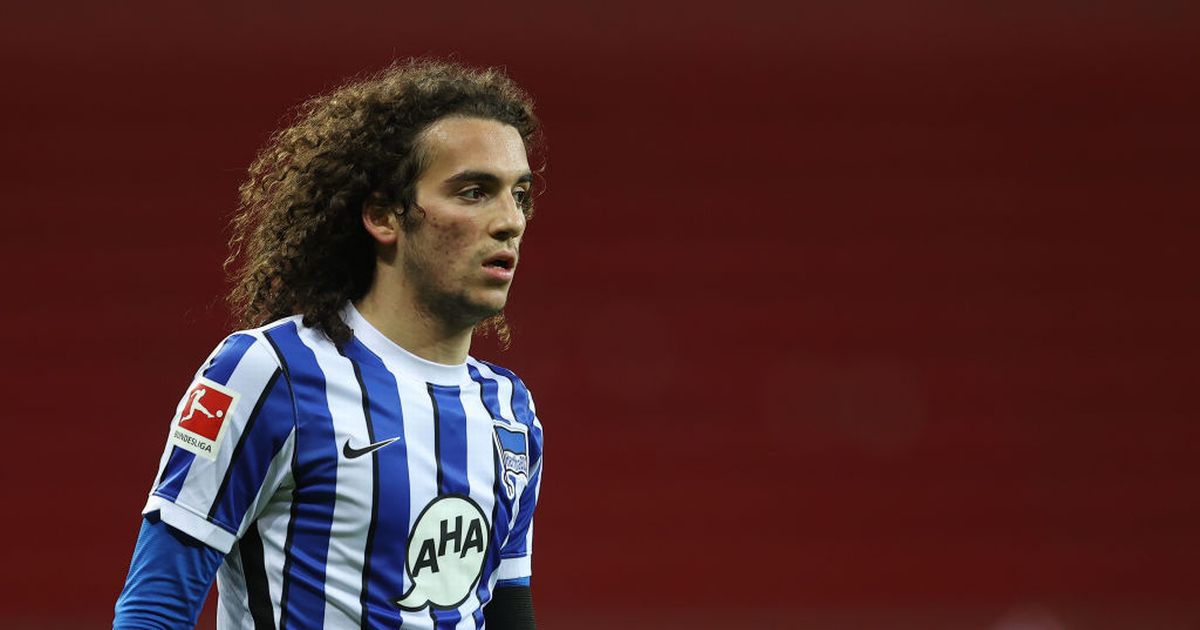