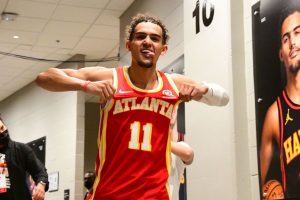 The start of the 2021-22 NBA league year not only means the beginning of free agency but also extensions for former first-round picks entering the fourth and final season of their rookie contracts.

The 2018 draft has provided a particularly plentiful class of rookie extensions. Although 2018-19 Rookie of the Year Luka Doncic is busy leading Slovenia to the semifinals of the Olympic men’s basketball tournament, delaying his extension, a handful of deals have already been struck between teams and players.

Which extensions look likely to age best and which might be mistakes? Let’s break them all down here.