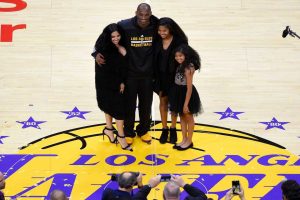 Vanessa Bryant announced the launch of a clothing line to honor her late teenage daughter, Gianna, who died in a helicopter crash Jan. 26, 2020 that also claimed the lives of eight others, including Gianna's father and former Los Angeles Lakers star Kobe Bryant.

Vanessa Bryant made the announcement Friday and indicated that the line will launch Saturday, May 1, which would've been Gianna's 15th birthday. 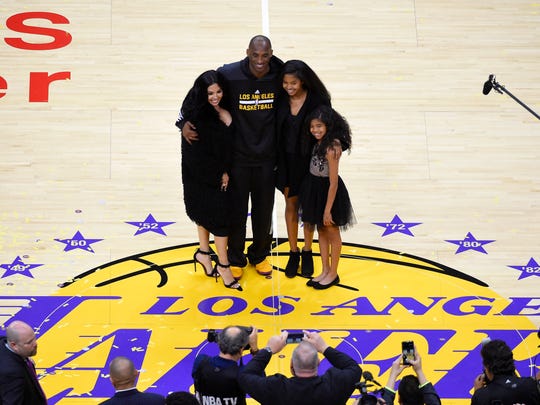 Gianna, or Gigi as she is affectionately known, was 13 and Kobe Bryant was 41 at the time of the crash.

The posts also indicate that the clothes come in unisex and kids sizes. Images of the pants show a heart around Gigi Bryant's No. 2 jersey that she wore as part of her youth basketball team participation.

The name "Mambacita" was Gianna's nickname, which was a nod to her father's "Black Mamba" moniker.