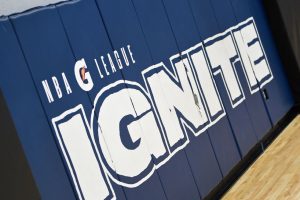 Fanbo Zeng, previously the No. 33 prospect in the ESPN class of 2022, told ESPN on Wednesday that he has signed with the NBA’s G League Ignite program and will declare for the 2022 NBA draft.

“This is the best and fastest way to become a pro, and also get better every day,” Zeng told ESPN. “This was the best decision I could make while I was in China. I’m not saying the NCAA isn’t good — just that the G League is the best way for me.”

Zeng spent three years playing high school basketball in Oregon and Florida but returned to China at the onset of the COVID-19 pandemic, originally committing to Gonzaga over scholarship offers from Florida State, Florida, Virginia Tech and others before electing to pursue the professional route. He says he’s since grown two inches in the past 18 months and now stands 6-foot-11, while weighing 198 pounds.

Despite being previously classified as a high school senior in the United States, Zeng already has completed his coursework to graduate high school, his agent Jiacheng Roman Liu told ESPN, making him eligible to enter the 2022 draft, which he plans to do.

Zeng arrived at the G League Ignite practice facility in Walnut Creek, California, last week and will be cleared soon for live action.

Zeng is one of the most promising prospects to come out of China in some time, garnering significant attention for his high-flying finishing ability and 3-point shooting. He averaged 15.5 points, 7.2 rebounds, 2.6 blocks and 2.1 assists per game at Windermere Prep high school outside Orlando, Florida, as a sophomore in 2019-20, shooting 47% from 3-point range and establishing himself as a potential five-star recruit.

Having arrived in Oregon as a 14-year old, Zeng says that spending much of his high school career in the U.S. will help ease his transition to Ignite.

“That changed everything for me — learning how to play with and against other athletic players,” he said. “In high school, I defended everyone: guards, forwards and even big men. I can fit in any team because I take open shots, find teammates and make good decisions with the ball. Growing two inches has helped me jump higher and improve my defense and rebounding.”

NBA scouts will be allowed to evaluate practices for the G League Ignite starting Thursday, a team official told ESPN. Ignite has four players currently ranked in the ESPN 100 in Jaden Hardy (No. 3), Dyson Daniels (No. 15), Michael Foster (No. 31) and MarJon Beauchamp (No. 53). That doesn’t include Zeng, who wasn’t previously considered a candidate to join this upcoming draft class.

Ignite also has 17-year old Scoot Henderson, arguably the top American prospect in the 2023 NBA draft class, in the fold for the next two years. The team has announced a 25-game schedule comprised of exhibition games against G League teams and participation in the G League Showcase Cup.

Zeng says the G League Ignite was closely followed in China last year even without the presence of a local player, something that will surely amplify the amount of attention the NBA’s relatively new program receives in one of the biggest media markets on the planet.

“Everyone in China paid attention to Ignite last year,” Zeng said. “They love it. We were able to watch all the G League games and replays. Ignite helped Jalen Green and Jonathan Kuminga become pros.”

Only two Chinese players have been drafted in the past 15 years, with Zhou Qi being the last player to step foot on a NBA floor in 2018. Increasing the visibility of the NBA in China is a major priority moving forward, league officials have told ESPN. 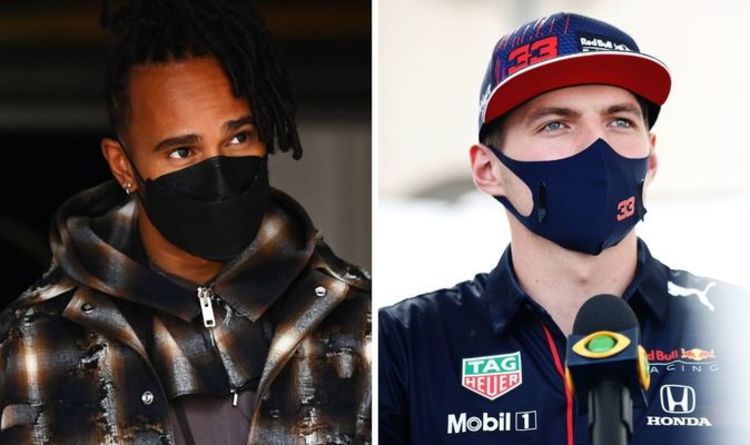 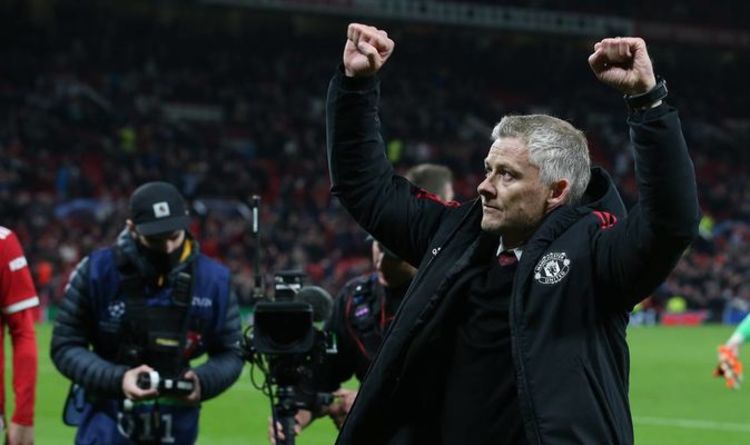 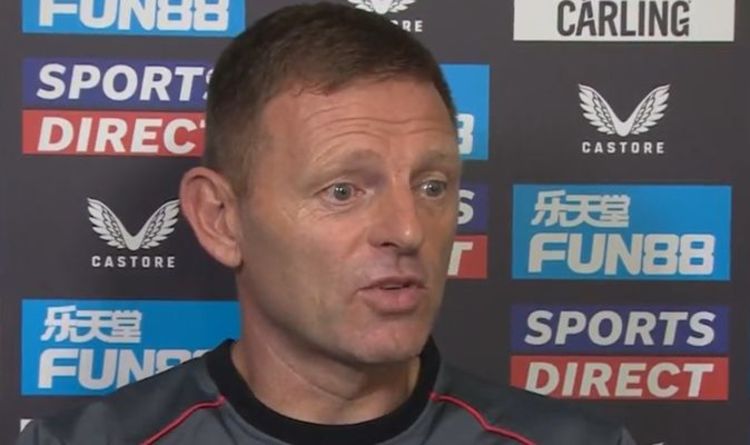