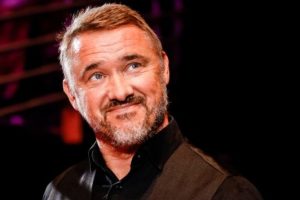 Stephen Hendry may not be coming back to snooker with a weight of expectations, but Shaun Murphy believes the seven-time world champion won’t want to be embarrassed on his return. Hendry marks his return to the World Snooker Tour this evening when he takes on Matthew Selt in the first round of the Gibraltar Open.

Hendry retired from the sport back in 2012 following a 13-2 defeat to Stephen Maguire in the quarter-finals of the World Championships.

He’s since taken up a punditry role but announced last year that he was intending to make a comeback.

The snooker icon accepted a two-year tour card from Barry Hearn in September but his return to the sport had been put on hold after pulling out of a succession of events.

Hendry has already admitted that he has “no expectations” on what will happen when he faces his close friend Selt.

JUST IN: Ronnie O’Sullivan ‘the best ever’ says classy John Higgins after win 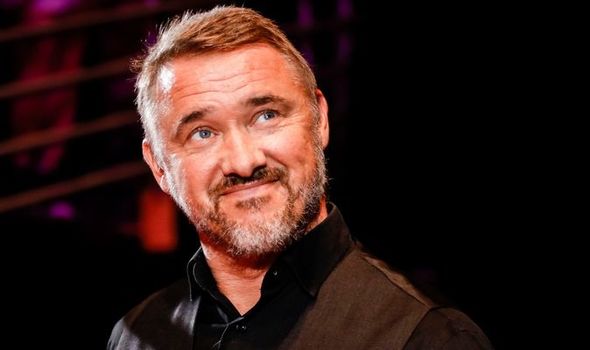 However, Murphy believes the 52-year-old will still be looking to lay down a marker this week.

“I’m really, really looking forward to it. The return of the king. I know them both very well,” Murphy said.

“I think there has been good friendly banter between them.

“They would be a lot more mean-spirited on the golf course, I can assure you, where the banter is severe.

“But make no mistake, they’ll both want to win. I know this is a big match and a big marquee return for Stephen Hendry, but he won’t want to walk out there and be made to look silly.

“I think he’ll be trying his very best, I know Matt is going to give it everything he’s got.

“And rightly so, it’s the main focus of the first round of this tournament.” 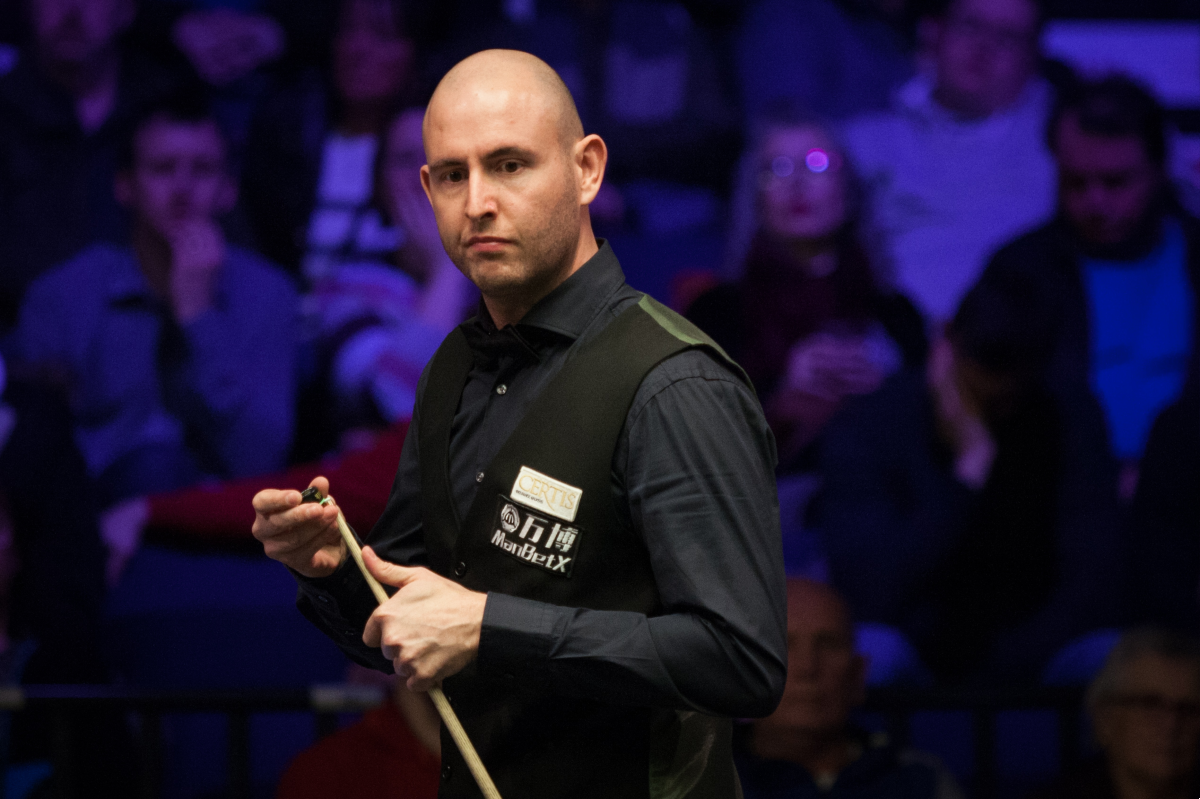 But the 45-year-old has admitted he will be one of many avid fans of the sport keen to watch Hendry back at the table.

“The whole snooker world will tune in,” said Higgins.

“Who knows what will happen? It will be interesting.

“Stephen is obviously excited. It’s the worst possible match for Matt Selt because they are mates, and I imagine there will be a lot of banter and text messages beforehand.”