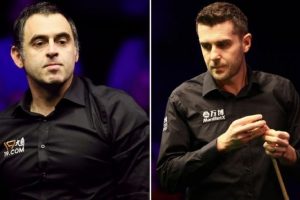 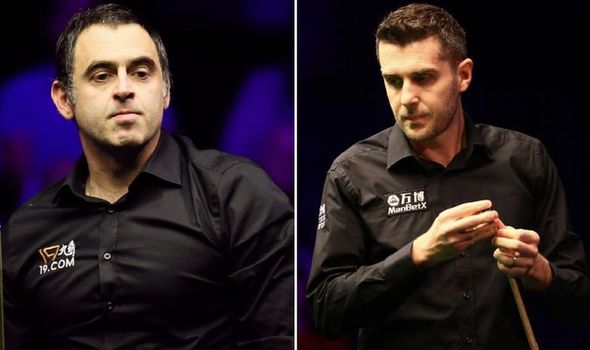 Ronnie O’Sullivan has reopened his war of words Mark Selby insisting his World Championship semi-final defeat against his rival will “be in his head” even if he wins at the Crucible another two times in his career because he is “scarred” by the match.

O’Sullivan and Selby have traded plenty of barbs this season following an ill-tempered World Championship showdown in which ‘The Rocket’ battled back from the brink to reach the final.

Losing 16-14, O’Sullivan recovered to win 17-16 to set up a clash with Kyren Wilson in the final, which he won 18-8 to be crowned world champion for the sixth time in his career.

But there was drama in the tie between Selby and O’Sullivan with the former accusing his opponent of being “a little bit disrespectful” in how he responded to being snookered.

O’Sullivan hit back insisting: “He is just feeling a little bit sore I suppose, he has just lost a semi-final of the World Championship. I understand that.” 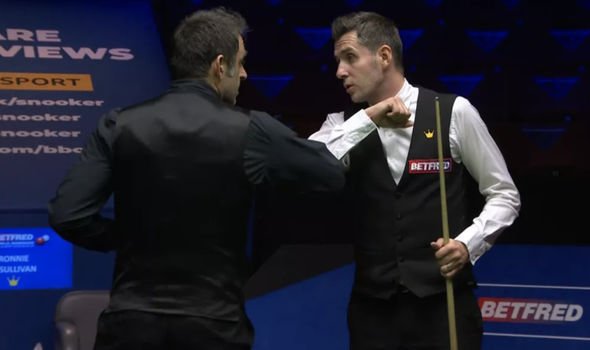 The two clashed again in the final of the Scottish Open, which Selby won 9-3, as both players complained the other was deliberately distracting them during shots.

And ahead of the Masters, Selby – despite insisting his relationship with the Essex potter is “fine” – said: “On the table Ronnie is Ronnie sometimes, and he obviously does things other people don’t do. There are little antics. You have to try to blank it out and just get on with it.

“I don’t think he’s happy with the way he’s playing at the moment. Sometimes if you’re not happy with the way you’re playing and your form’s not great, you’re looking for things. If everything is going great and you’re flying, you don’t seem to notice anything.”

But O’Sullivan, who could meet Selby in the semi-finals of the Masters in Milton Keynes later this week, has hit back and insists his Leicester rival – the only man to beat him in the finals of the World Championship, Masters and UK Championship – is still “hurt” by that semi-final back in August.

“You know what, after playing Selby at the last tournament, I’ve realised that semi-final really has hurt him,” O’Sullivan, the winner of 37 ranking titles, declared.

“I didn’t realise at the time. I thought: ‘It’s just a game, he’s lost a semi-final. No big deal, he’ll probably come back and win it another time’.

“I think that has scarred him in a way. I don’t think he’ll ever get over that because I think he thinks that is one World Championship he lost that he can never get back.

“Even if he goes and wins it another one or two times, that match will still be in his head.

“That’s one I think he thought he definitely had won. The way he’s been recently, and some of the things he’s said, that has definitely bothered him so much more than I ever thought it would.

“I was really shocked to be honest with you, but he obviously has to deal with that in his own way.”

But O’Sullivan did praise three-time world champion Selby’s powers of recovery, with ‘The Jester from Leicester’ as he reflected on the 2014 World Championship final he lost 18-14 having led 10-5. 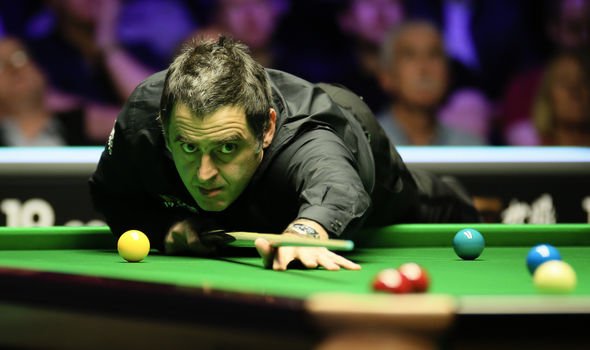 “People will say that 2014 final was probably one that got away, but then he did that to Higgins,” continued O’Sullivan.

“People have come to expect now that Selby is probably a better player when he is four or five frames down.

“He’s more dangerous in a way because there is a shift in his approach. I lost in 2014, but I never thought that I should have won that one.

“At 10-5 up against most players, you miss a ball and it’s probably not the end of the world, but he’s made of tougher stuff.”