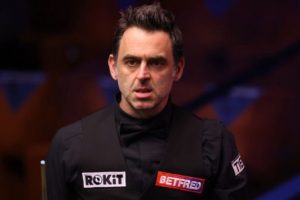 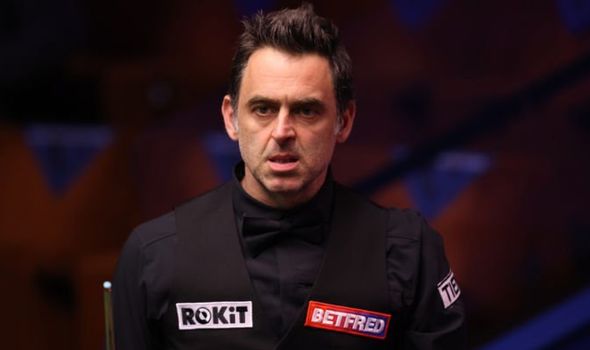 Ronnie O’Sullivan has piled the pressure on Kyren Wilson by backing him to win the World Snooker Championships after he took an early lead against Shaun Murphy in the semi-finals on Thursday. O’Sullivan, who was dumped out of the second round with a defeat to Anthony McGill, was stunned by Wilson’s latest display.

Murphy was shell-shocked by the quality his opponent was bringing to the table and that led O’Sullivan into comparing Wilson to four-time world champion John Higgins.

“I’ve never seen Kyren play eight frames of snooker like that,” O’Sullivan told Eurosport. “He’s obviously been working really hard on his break-building over the years.”

“It comes in bits and pieces but today he was as good as anybody. Even a John Higgins on form would have been very happy with that type of positional play.”

Wilson and Murphy are fighting to face either Stuart Bingham or Mark Selby in Sunday’s showpiece final.

But O’Sullivan thinks Wilson is the man to go all the way.

“He played flawless tonight, he just looked like he was bossing the game,” said the the Rocket. “I always say that a good young one will always beat a good old one and Kyren is certainly younger than Shaun but you’ve got to produce the goods.

“You keep looking at these young players, but until they produce the goods like that it’s all potential. ‘If he keeps playing like that he goes favourite.

“Age plays a part, he’s got a lot less scars than the other players in the tournament.”

He added: “I think 5-3 or 6-2 would have been a fair score because Shaun Murphy was cueing well.

Former Masters champion Alan McManus told the BBC: “Considering the stage he is on and the quality of the opponent in the other corner, this is a whole new Kyren Wilson we have seen. I have never seen that before.

“He made Shaun Murphy look like a bystander for five frames in a row. Kyren has worked on his technique in the past couple of years and he is so metronomic. 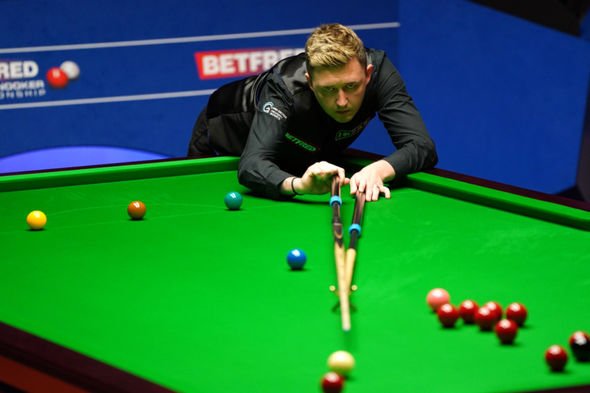 “The difficult thing for Shaun is that it is almost hypnotic. Your arm goes cold and you find it so difficult to respond.

“If it had gone to 5-3, then Kyren would have thought he had not got as much as he deserved out of the session but 6-2 is perfect.”