Young British snooker stars are having their development stunted by the current system which pits them against some of the world’s top players in the early stages of tournaments, according to Mark Williams. The three-time world champion is one of several top players who have, in the last week, advocated for a change in the way the sport works – sparked by Shaun Murphy’s declaration that he feels amateurs have no place on the professional tour.

“I feel extremely hard done by that I have lost to someone who shouldn’t even be in the building,” Murphy had said after being knocked out of the UK Championship at the first hurdle.

“I don’t know why we as a sport allow amateurs to compete in professional tournaments.”

He was widely criticised and accused of “sour grapes” over his loss to Si Jiahui, but was defended by several other top players including the likes of Neil Robertson and Mark Selby.

The Welshman Williams was another who feels Murphy had a point, and explained he felt a smaller tour would benefit professionals and amateurs alike in the long run.

In his mind, pros would earn more prize money and amateurs trying to improve their game would not be stunted by coming up against – and being blown away by – the top players in the world.

JUST IN: Ronnie O’Sullivan compares himself to Roger Federer and Rafael Nadal

“I think if you make it on to the main tour, you should be guaranteed a living. The only way you can do that is by cutting it down.

“There are not many UK youngsters coming along because they are playing Ronnie O’Sullivan, John Higgins and Judd Trump in the first round of tournaments. How are you going to progress with a draw like that?”

In response to the wider discussion of the topic this week, the World Snooker Tour issued a statement defending the way it operates.

“We have come a very long way as a global sport over the past decade and that has partly been down to the structures we have built both at professional and grassroots level worldwide,” it said.

Broadcaster Colin Murray addressed the issue in his column for the Metro, in which he said he felt Murphy’s point had been made at the wrong time for it to be taken seriously.

“Right or wrong, choosing the right moment to make your stand is vital, a lesson that snooker star Shaun Murphy has just learnt the hard way,” Murray wrote.

“The former world champion kicked up an almighty stink about amateurs being parachuted into professional tournaments to make up the numbers.

“Does he have a point? Yes. Should he have made it just after he had been beaten in the first round of the UK Championship by an amateur? I’m going to say no.”

Murray added he felt the biggest problem with amateurism in snooker isn’t the players, but the way off-table controversies often distract from the actual action.

“I just wish this great sport would stop having its domestics at the times when the most amount of people are watching,” he added.

“As every newspaper jumped on Murphy’s meltdown, the second fastest player in the world, Thepchaiya Un-Nooh, knocked in five centuries in a 6-1 win over Stephen Hendry.

“A masterclass, pure and simple, but virtually ignored.

“Whether it’s a Ronnie rant or some form of industry handbags, it seems snooker’s triple crown tournaments are so often highjacked by in-fighting and soap opera and that, above all else, is what make this amateur hour.” 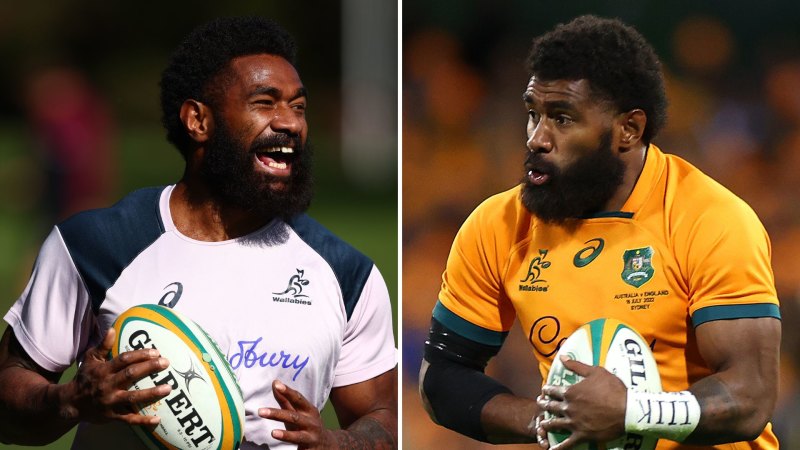