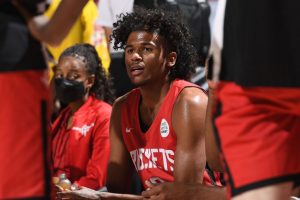 The Rockets don’t believe the hamstring is a “significant concern,” but Green will undergo an MRI as a precaution, sources told ESPN’s Tim MacMahon. He will likely sit the remainder of summer league out, sources said.

Green, who bypassed college basketball to play in the G League last year, scored 61 points in 72 summer league minutes, shooting 19-of-37 from the floor and 10-of-19 from 3-point range. 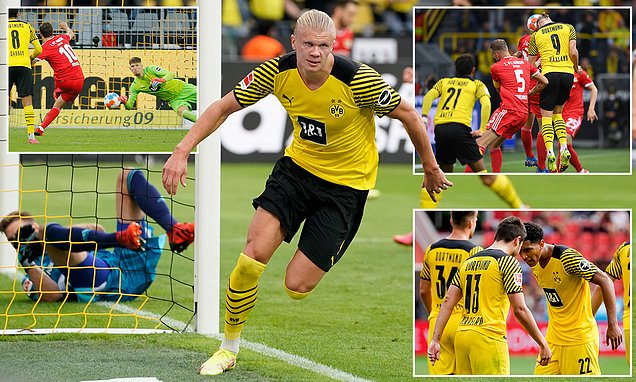