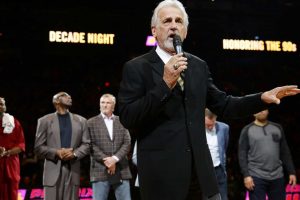 Paul Westphal, who led the Phoenix Suns to the NBA Finals as a player and coach, died Saturday. He had been diagnosed with brain cancer in August.

“Westy will forever be remembered as a prominent Valley sports legend both on and off the court,” said Suns managing partner Robert Sarver in a statement. “He built an illustrious career as both a player and a coach. His legacy ranks among the most quintessential basketball icons of all time.”

Born Nov. 30, 1950, in Torrance, California, Westphal starred at the University of Southern California where he earned second team All-America honors in 1972. The 1997 USC Hall of Fame inductee was taken 10th overall in the 1972 NBA draft by the Boston Celtics.

The late John Wooden said one of his regrets was missing out on having Westphal play at UCLA.

“In my career as a teacher and coach at UCLA, the most valuable recruit we ever lost was Paul Westphal,” said Wooden, who coached UCLA to 10 national championships in a 12-year span.

1976-77 | Suns MVP: Paul Westphal. Westphal was an All-NBA first teamer. It was the first of five consecutive All Star seasons for Westphal. (Photo: Fred Jewell/AP)

“He's the one who got away. He attended all my basketball camps, and I was sure he was going to come to UCLA. He changed his mind at the very last moment and went to USC. Paul has said that because we were doing very well at that time, he thought it would be better to help somebody else get in that spot and knock us off rather than just coming to UCLA and help us continue.”

The athletic perimeter talent averaged 20.6 points in five NBA seasons with the Suns, and helped the “Sunderella” Suns to the 1976 NBA Finals, where they lost to the Celtics.

“He was a unique athlete to begin with,” former Suns owner Jerry Colangelo said. “He was a freak athlete. He had a lot of hops. A lot of athleticism. His left hand was just a good as his right.”

Star Paul Westphal and the Suns take on the Celtics in the 1976 NBA Finals. (Photo: Courtesy of Phoenix Suns)

In 12 NBA seasons, Westphal averaged 15.6 points and 4.4 assists playing for Boston, Phoenix, the Seattle Supersonics and New York Knicks. Westphal made his fifth and final all-star appearance with the Sonics (now Oklahoma City Thunder) in the 1980-81 season.

After coaching at Phoenix colleges for several seasons, leading Grand Canyon University to the NAIA national title in 1988, Westphal was reunited with the Suns.

He served as an assistant to Cotton Fitzsimmons and succeeded him as head coach in 1992. Westphal then guided the Suns of Charles Barkley, Danny Ainge and Dan Majerle to the 1993 NBA Finals, where they lost to Michael Jordan and the three-peat Chicago Bulls.

“He was the right guy for that team that got to the finals,” Colangelo said.

The Suns started the 1993 playoffs with the NBA’s best record, had the league MVP in Barkley, but trailed the Los Angeles Lakers, 0-2, in a best-of-five series. Losing both games in Phoenix, Westphal guaranteed the Suns would win the series.

The Suns won the series in five games.

Leading the Suns to three straight playoff appearances, Westphal compiled a 191-88 record in with the Suns in four seasons, going 14-19 in the 1995-96 season before being let go.

Westphal was inducted into the Naismith Hall of Fame in 2019 as a player, but Westphal made his mark as a coach as well.

“It’s amazing,” Westphal said about his hall enshrinement. “It’s something I’ll probably never get used to. It’s not why I played, but at the same time, it’s probably something everybody dreams of if they do play.”

Westphal also left an impression on current Suns coach Monty Williams, who spoke highly of him when learning about the cancer diagnosis.

Westphal is survived by his wife, Cindy; two children and four grandchildren.

Westy will not be immortalized for just playing basketball. He will be remembered for how he lived his life, and how he treated others. 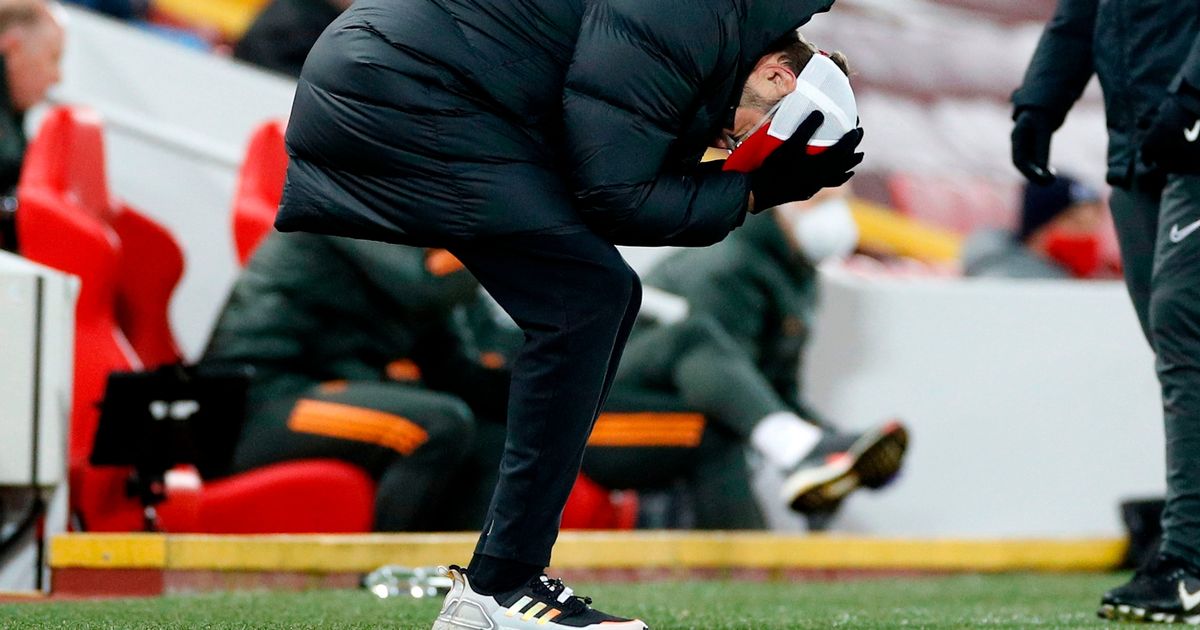 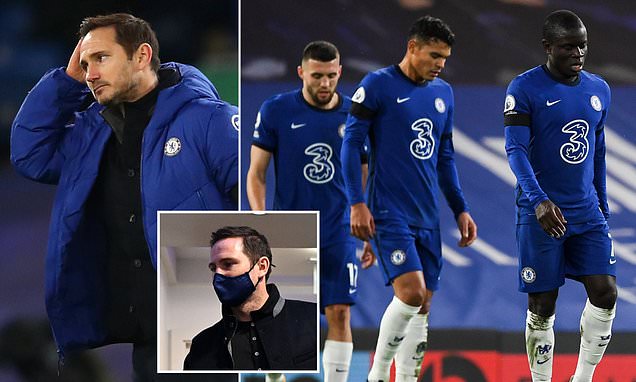 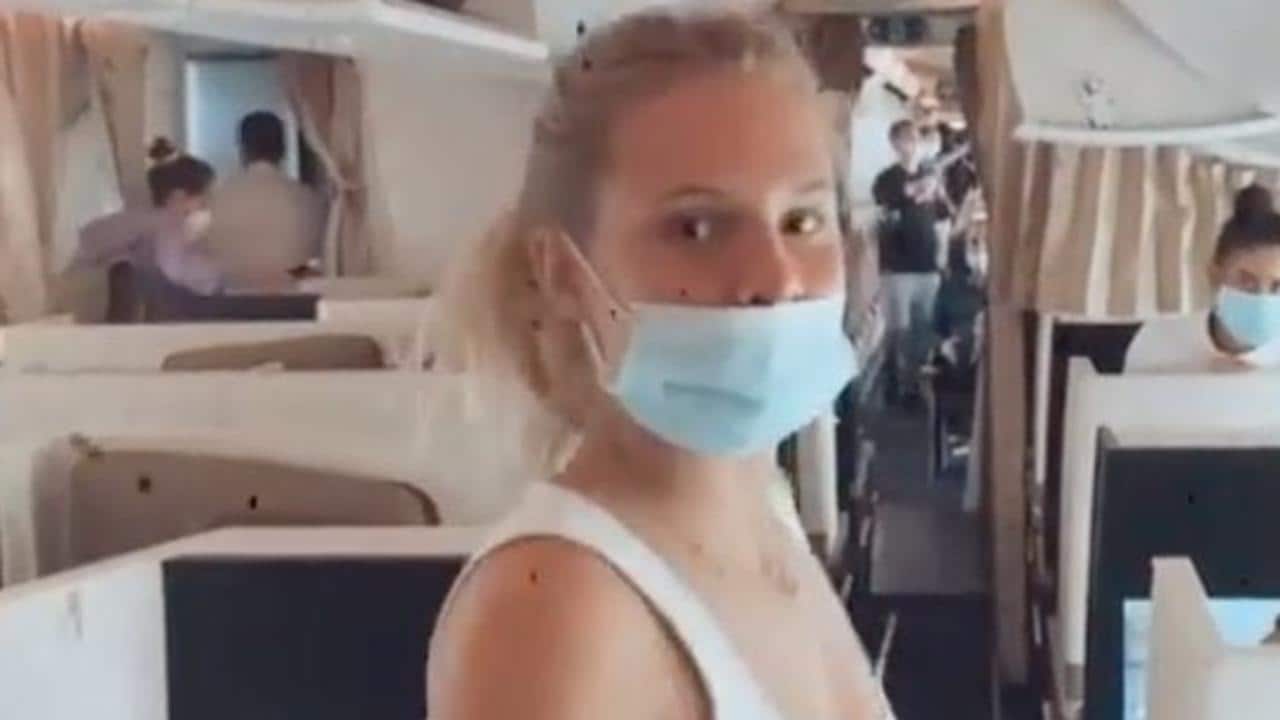